Finally, you can listen to field manuals while you're driving, or working out. 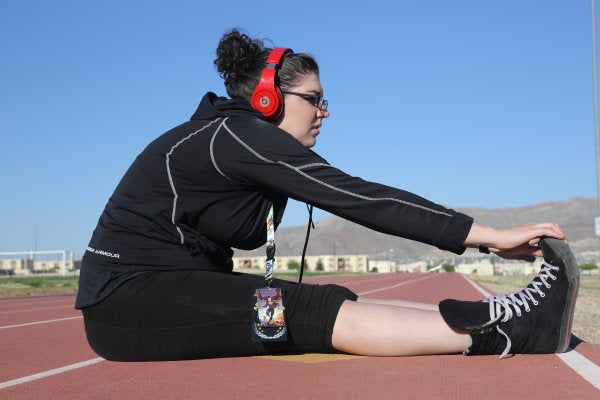 If there's anything I know about soldiers, it's that they've been waiting for the chance to listen to Army training manuals while they're exercising, driving, or doing any other activity that keeps them from reading at the same time.

Well do I have news for you: The Army announced in June that it was going to start publishing Army doctrine audiobooks. Soldiers everywhere, rejoice!

“Doctrine audiobooks give soldiers another way to receive information and learn by letting them increase their professional knowledge while doing other things, like working out or commuting,” Col. Rich Creed, director of the Combined Arms Doctrine Directorate, said in the Army's release. “We are pleased by the flexibility the audio format provides to the majority of people in the Army, who don't usually carry doctrinal manuals around with them every day.”

As the Verge first reported, allowing soldiers to listen to materials on-the-go on a personal electronic device is just another way that the force is modernizing.

And while it might not be as gripping as the latest true-crime podcast, Army leaders are hoping it's an effective medium of getting information to soldiers.

FM 3-0 Operations and ADP 7-0, Training are both available in audiobook format. Per the Army, FM 2-0 Intelligence and ADP 3-90 Offense and Defense will be available this summer. They're available on laptops, smartphones, tablets, e-Readers, and more, so whatever half-baked excuse you previously had for not reading the manuals just went out the freakin' window.