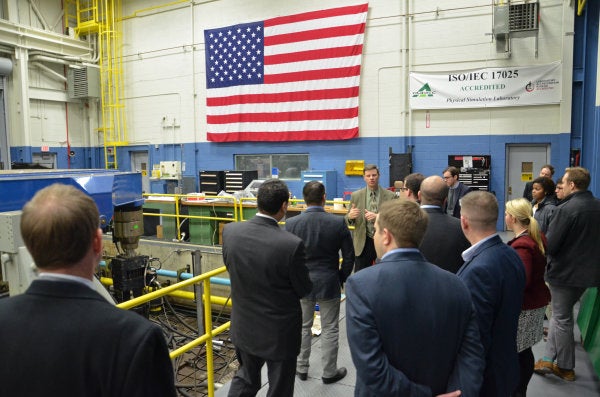 The change came about as the Army Research, Development and Engineering Command (RDECOM) is being renamed the Army Combat Capabilities Development Command (CCDC), according to a press release, making TARDEC the CCDC Ground Vehicle Systems Center.

The CCDCGVSC also has a Twitter account, if you're into that sort of thing. And if you don't want to mention each and every letter when referencing the new command name, you can just call it the C-Cid Cig Visic, which means holy crap this acronym is insane in soldier-speak.

The best part is that this isn't even the military's longest acronym. To the best of our knowledge, that honor belongs to ADCOMSUBORDCOMPHIBSPAC, or the Navy's Administrative Command, Amphibious Forces, Pacific Fleet Subordinate Command.

SEE ALSO: Here Are All The Military's Worst Acronyms