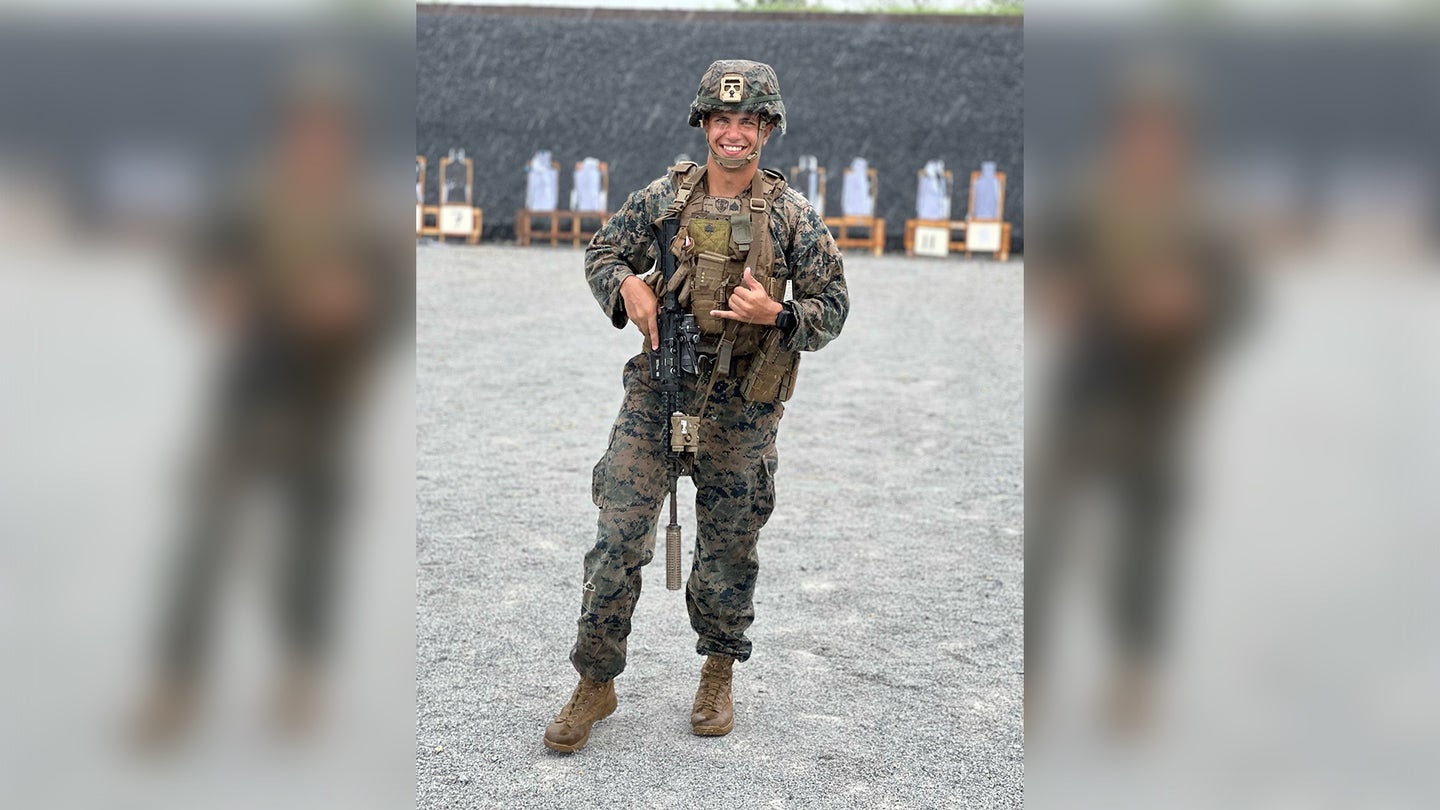 When Marine Corps Sgt. Amed Issa walked into a crowded bar in the Waikiki neighborhood of Honolulu on the night of Jan. 6, 2023, he wasn’t planning on staying long. In fact, as he described in a Marine Corps news release, he’d only gone inside to use the restroom. When gunfire broke out, however, Issa ran toward the sound of that gunfire and wound up performing extensive first aid on a man who had been shot multiple times.

“I ran toward the shots, pushing people down to cover. It was hard to tell what was going on,” said Issa. “I thought someone was trying to come into the bar with a gun. I ran out of the bar as the first gunman shot a man on the sidewalk at close range.”

When Issa first reached the wounded man, one of the two attackers was still shooting at him. Hawaii News Now later reported that at least 20 shell casings were found on the street where the shooting occurred.

“He was littered with gunshot wounds,” Issa said. “I removed his shirt so I could better assess the wounds on his chest.”

The victim had been shot multiple times in the torso and legs, including a sucking chest wound. Issa first applied pressure to a wound on the victim’s chest that was pooling with blood.

“I applied pressure to the torso until a man came over to help. I instructed him to take my place applying pressure so I could continue assessing the man,” Issa said.

Issa then used his shirt as a tourniquet for the victim’s right leg, cinching down with a fork, all while making sure the victim remained conscious. When police officers arrived, Issa asked them for actual tourniquets, and then applied those to both legs.

“My friend had come out and helped apply a chest seal. Then a nurse came over and helped us apply pressure to the wounds. I was able to get gauze and was able to fill most of the wounds,” Issa said. “A police medic arrived shortly later and checked that we’d applied everything correctly.”

The victim, a 25-year-old man, was later transported to a nearby hospital and was listed in critical condition after arriving, according to Hawaii News Now.

“At the beginning, when I saw everyone get down and I heard the shots, I didn’t think, ‘I should get up and help.’ I just started running that way. It just felt like training,” Issa said.

Issa, a rifleman with the 3rd Battalion, 3rd Marine Regiment, completed Marine Corps Officer Candidate School in August 2022. He is currently in the process of applying to universities and will begin attending college in the fall through the Marine Enlisted Commissioning Education Program.

“It takes tremendous courage to do what Sgt. Issa did,” said Lt. Col. Felix Guerra III, Issa’s former battalion commander. “Despite being off duty and on liberty, he still acted like a Marine.”

“He risked his life and took action for a complete stranger. He embodied what it means to be a Marine,” Guerra III added.