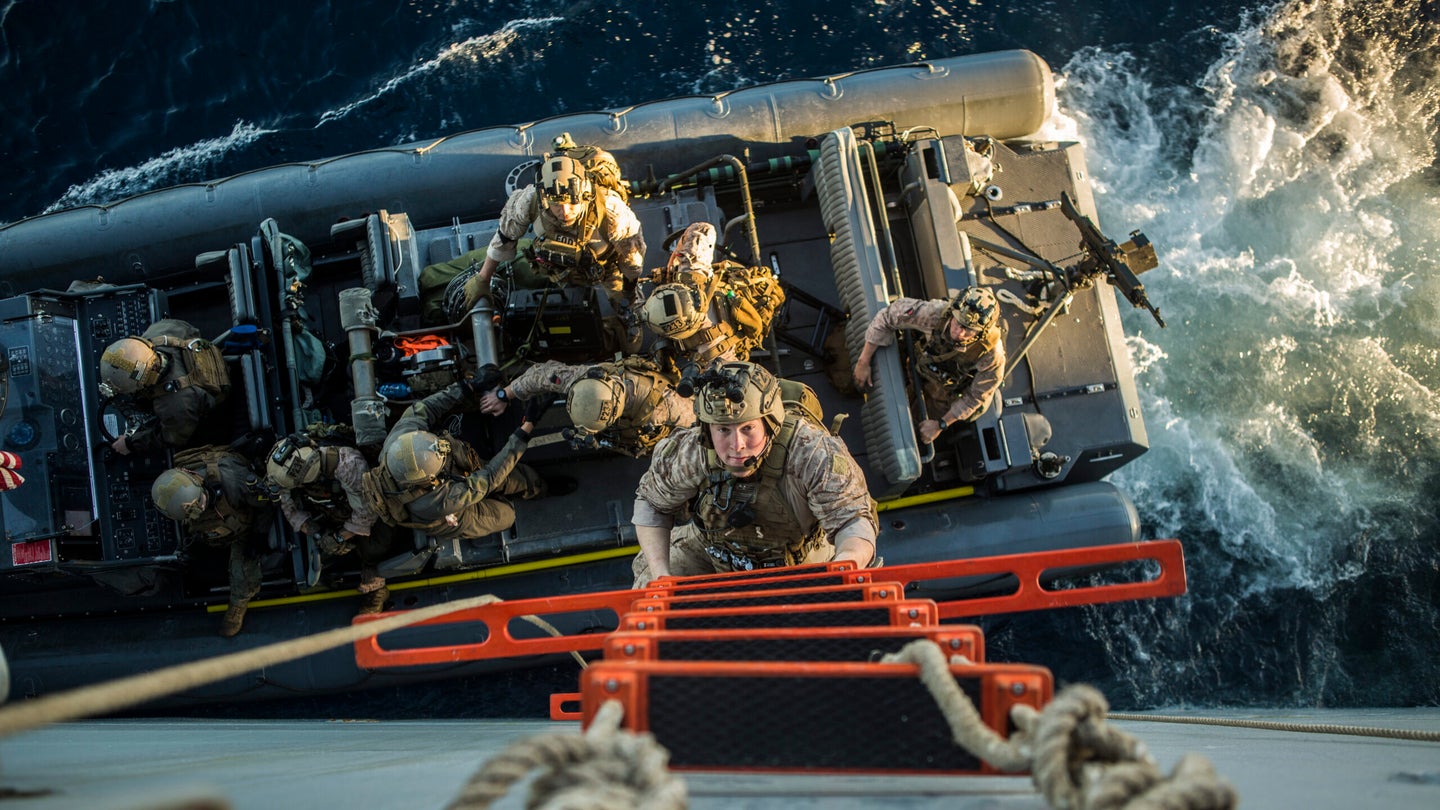 Editor’s note: This article was originally published on Nov. 10, 2020.

The Second Continental Congress passed a resolution that established two battalions of Continental Marines on Nov. 10, 1775, which the Corps now celebrates as its official birthday, with this year marking 246 years of existence.

“The government auctioned off warships, and the Continental Marines ceased to exist,” military historian Chester Hearn told The Camp Pendleton Patch. “Major Samuel Nicholas, the first Marine officer, returned to his former occupation as owner of Tun Tavern in Philadelphia.”