At the San Diego Zoo, the most obnoxious animals are the Marines. 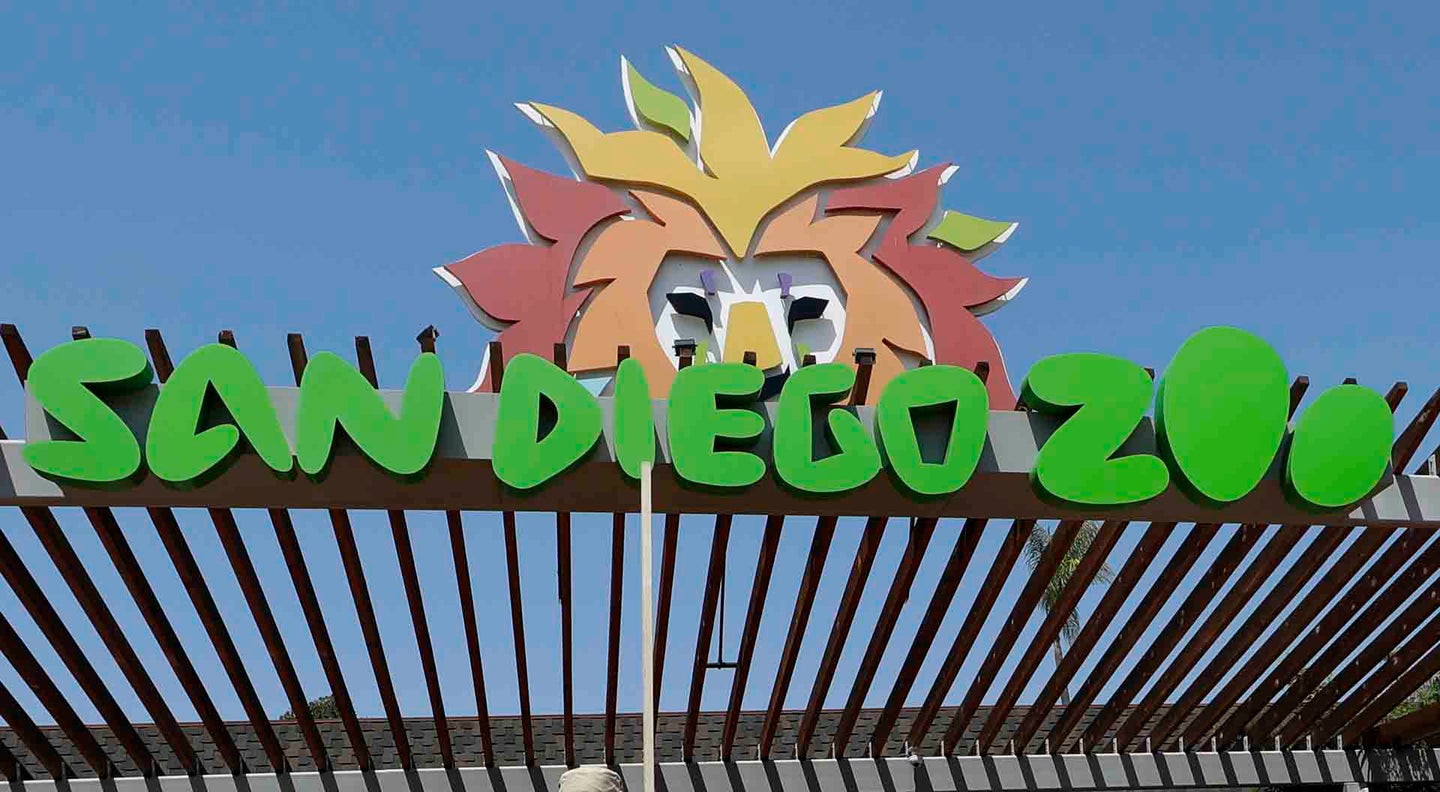 This June 11, 2020 file photo shows a sign near the entrance to the San Diego Zoo in San Diego, California. (AP Photo/Gregory Bull).
SHARE

Retired Gen. James Mattis once said that Marines “can be a bit rambunctious at times.” No truer words about Devil Dogs have ever been uttered.

Case in point: Four Marines were arrested on Jan. 29 for allegedly causing more than 100 people at the San Diego Zoo to be stuck midair on the Skyfari Aerial Tram. It took firefighters up to two hours to rescue everyone from the gondola ride, according to KSWB-TV, the Fox-affiliated television station in San Diego.

How could this possibly have happened?

The Marines are accused of “rocking back and forth” in their gondola, causing the system to shut down, a San Diego Zoo spokesman told KSWB-TV. They were subsequently arrested and charged with vandalism.

The wing is investigating what happened at the San Diego Zoo, said Englehart, who added, “We take misconduct very seriously.”

“We are committed to being good neighbors to the San Diego community and will continue to work with local authorities as they investigate this incident, a 3rd Marine Aircraft Wing statement says. “Anyone found in violation of law or directive will be held appropriately accountable.”

It’s important to remember that all four of these Marines are presumed innocent. However, we would be remiss if we did not mention that Marines have a tendency to embrace  the duality of man by finding new and creative ways to act like juveniles.

Remember when Marines made a video of themselves bowling naked in a barracks shower room? Or how about the time when Marines deployed to Africa managed to short out the generator for their combat operations center in an attempt to watch the Mighty Morphin Power Rangers television series? And no one can forget the Marine who tattooed his buttocks with words to the viral “He’s a Marine” TikTok video.

Other examples include when a drunk Marine played with a Samurai sword – it didn’t end well; or when another drunk Marine triggered the fire suppression system in an Air Force hangar, filling it with foam; or the time a Marine mechanic stole an A-4M Skyhawk and flew aerobatics to briefly fulfill his dream of being a fighter pilot.

For more on how the San Diego Zoo incident reflects on the Marine Corps, Task & Purpose turned to Adam Baldwin, an actor who played Animal Mother in “Full Metal Jacket” and a noted expert on “our beloved Corps.”

“The presumption of innocence until proven otherwise in a court of law is the American way,” Baldwin wrote during a Twitter exchange with Task & Purpose on Wednesday. “Beyond that, I copy Major Englehart.”