“I hope they got a terrorism insurance plan the day before." 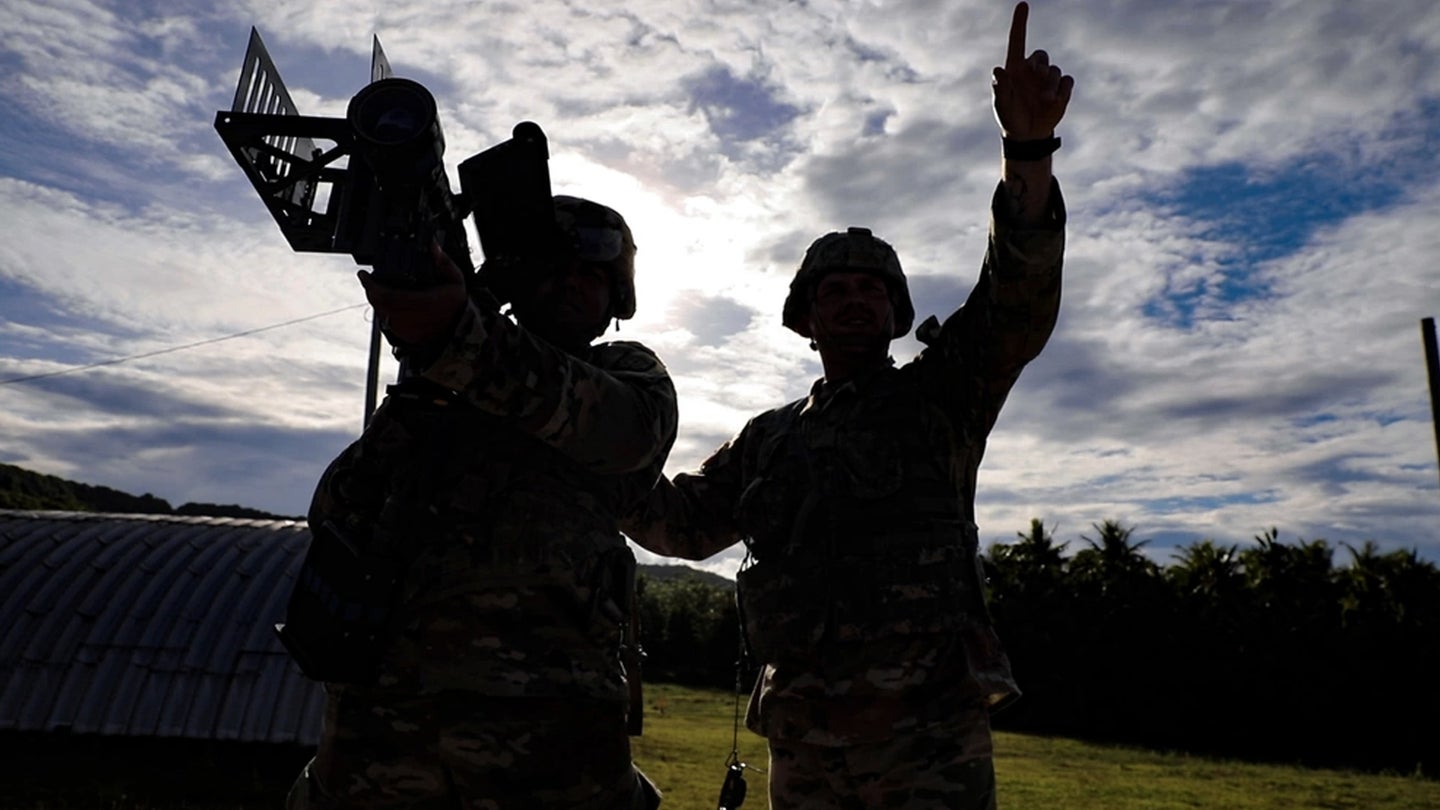 An Ohio National Guardsman apparently must really hate Budweiser, since he was arrested this week for allegedly threatening on social media to crash a stolen plane into an Anheuser-Busch plant that produces Bud and other famous beers like Michelob, Natural Light and Rolling Rock.

Spc. James Ricky Meade II, an air defense battle management system operator with the 2nd Battalion, 174th Air Defense Artillery Regiment, was charged with making a terrorist threat after a woman spotted Meade’s social media posts and alerted police, according to The Columbus Dispatch, which reported the news on Tuesday. The 26-year-old Meade posted about wanting to steal a plane and crash it into the Columbus plant back in December, according to a Columbus police complaint filed on March 30 in the Franklin County Municipal Court.

“I hope they got a terrorism insurance plan the day before,” Meade allegedly wrote on Discord, a social media app, according to local news channel 10 WBNS.

Meade was arrested at his home about 90 miles southeast of Columbus on Monday by members of the Ohio Highway Patrol, the Bureau of Alcohol, Tobacco, Firearms and Explosives; and the Southern Ohio Fugitive Apprehension Strike Team, the Columbus Dispatch reported.

Meade is the second member of the same unit to be arrested for allegedly making a terroristic threat over the past week. On March 30, Cpl. Thomas Develin was charged with making threats against the Columbus Torah Academy, a private Jewish school for kindergarten through 12th grade. Develin reportedly worked as a security guard at the academy and had allegedly made threats against students and parents there.

“The playground is about to turn into a self defense (sic) situation,” the 24-year-old Develin reportedly posted on Discord, along with photos of him holding a handgun, according to the Columbus Dispatch.

Meade had also “peddled in anti-Semitic tropes and spread hate online,” though he did not make a specific threat against a Jewish institution, the newspaper reported.

The arrests tap into an issue that the military has struggled to deal with in recent years: how to detect and root out extremism in the military. A Defense Department report to Congress in 2020 found that extremists have several ways to avoid detection when being vetted as part of the enlisted process, such as using encrypted communications or aliases on social media. Separately, Task & Purpose has compiled a list of 40 current and former service members who have been involved in extremist activity since 2016.

After the Jan. 6, 2021 Capitol Hill riots, in which at least five service members and dozens of veterans participated, Defense Secretary Lloyd Austin created the Countering Extremist Activity Working Group to come up with ways to fix the problem.

In December, the Defense Department vastly expanded the definition of what constitutes “active participation” in extremist activities to include advocating or engaging in violence or unlawful force to achieve goals that are discriminatory, political, or ideological; advocating discrimination based on race, national origin, religion, sex (including pregnancy), gender identity, or sexual orientation; using violence to deprive people of their rights under the U.S. Constitution; and other actions.

Before the update, service members were allowed to belong to extremist groups as long as they did not actively participate in them, Task & Purpose reported previously.

“There’s no ability for the Department of Defense to monitor the personal social media content of every member of the armed forces,” Pentagon spokesman John Kirby said during a Pentagon news briefing in December. “And even if there was, that’s not the intent here. What we’re talking about is a case where, for instance, it came to light that an individual on social media openly advocated, forwarded, encouraged the dissemination of prohibited extremist material.”