Riley Howell, the Army ROTC cadet shot and killed while restraining an active shooter art UNC Charlotte on April 30, was posthumously awarded the ROTC Medal of Heroism earlier this month for his heroic sacrifice 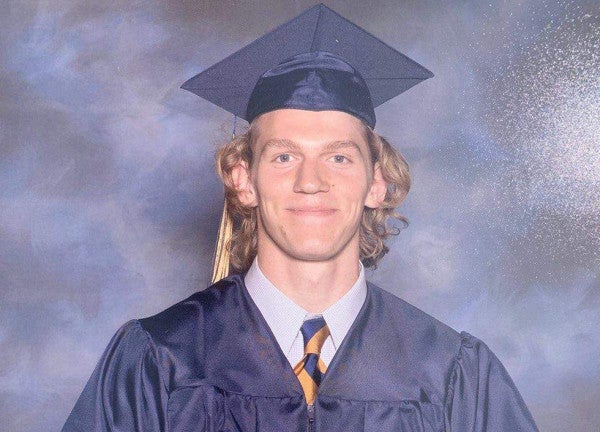 Riley Howell, the Army ROTC cadet shot and killed while restraining an active shooter at UNC Charlotte on April 30, was posthumously awarded the ROTC Medal of Heroism earlier this month for his heroic sacrifice, the Army announced.

Howell “protected his fellow classmates by tackling the suspect and using his body as a human shield. His actions that day left him mortally wounded, but he saved an undeterminable amount of lives,” his award summary reads. “Mr. Howell demonstrated the values of the United States Army by showing a high level of integrity, honor, and selfless service on that fateful day.”

Howell's family received the award in a private ceremony at UNC Charlotte on May 11, less than a week after the 21-year-old was buried with full military honors just a few miles away from his hometown of Waynesville, North Carolina.

While Howell was apparently not contracted to become an Army officer after graduation, according to the service, UNC Charlotte professor Lt. Col. Chunka Smith said the fallen cadet “embodied everything we look for in future officers.”

“Though our time with Riley was brief, I can tell you that he stood out. I make it a point to shake the hands of all 180 Cadets in our program,” Smith said. “All of them are phenomenal men and women, but Riley stood out because of his strong, tall, athletic build and his overall calm presence.”

“Each year 180 plus Army ROTC students will know the story of Riley Howell and the sacrifice he made,” he added. “They will carry and spread the legacy of Riley Howell.”