Diversity officer for Special Operations Command allowed back on duty 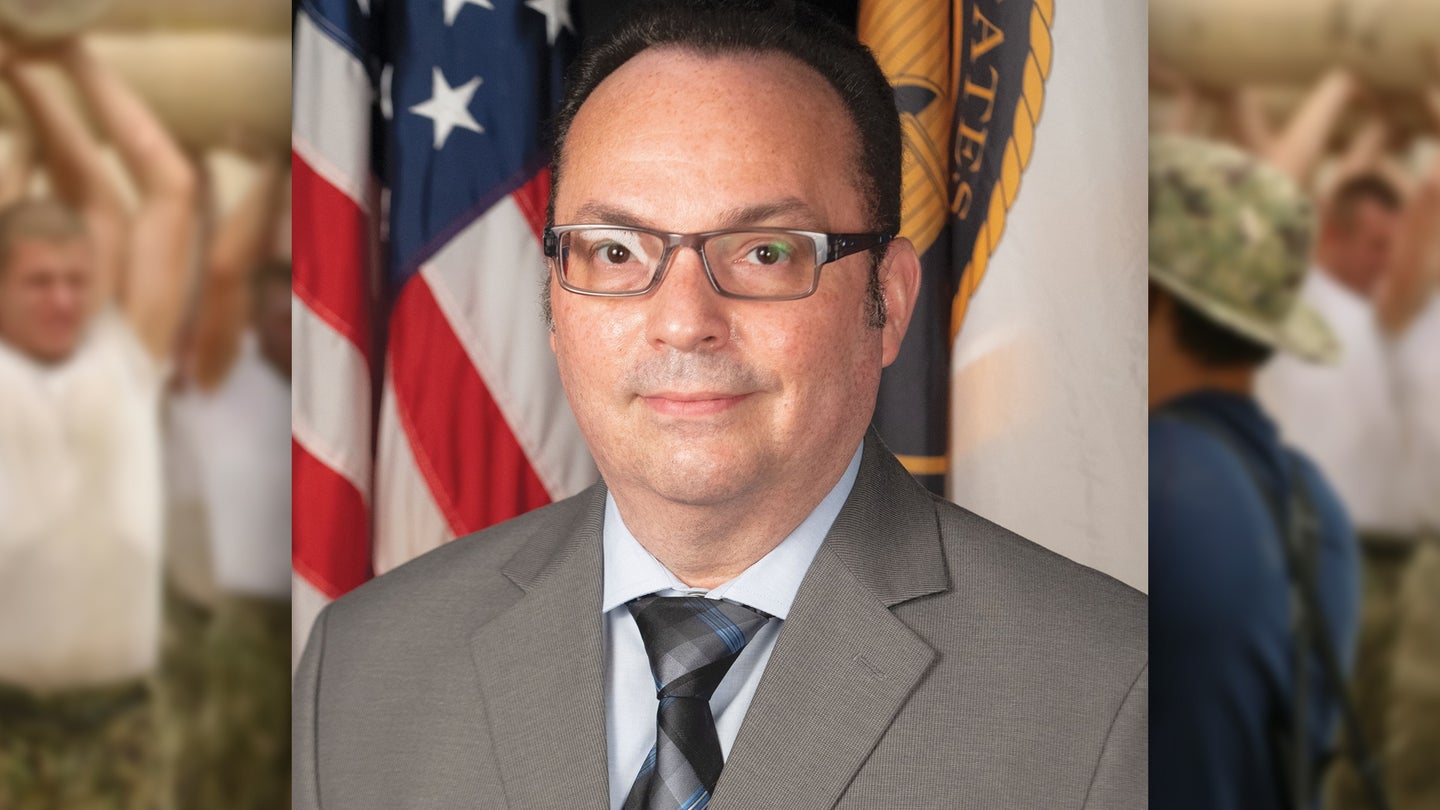 U.S. Special Operations Command has restored Richard Torres-Estrada as its chief diversity and inclusion officer after a command investigation into how he was hired that looked into whether he had made social media posts that were reportedly critical of former President Donald Trump determined that he had not violated any laws or Defense Department regulations, said SOCOM spokesman Ken McGraw.

SOCOM initially announced on March 25 that Torres-Estrada would be in charge of diversity, but he was quickly placed under investigation for allegedly making Facebook posts that were critical of Trump and Sen. Ted Cruz (R-Texas).

Media outlets reported that Torres-Estrada had posted a picture showing Trump holding a Bible along with an altered image of Hitler holding a book at a Nazi rally. Another post allegedly showed police arresting the bears in the “Goldilocks” fairy tale along with the caption: “If you still don’t understand how racism works, remember SHE broke into THEIR house. #StopRacism.”

To which, Torres-Estrada allegedly commented, “It’s 2020 and yet…”

“The USSOCOM commander directed the investigation due to allegations that Mr. Torres-Estrada—before his hiring—posted controversial material on social media,” McGraw said on Thursday. “USSOCOM is confident in the hiring process and Mr. Torres-Estrada’s potential to fill this important position.”