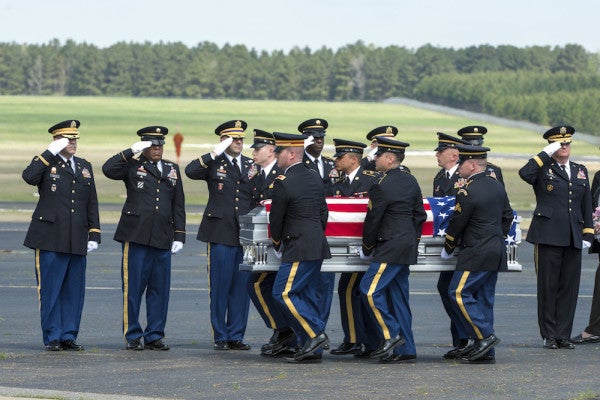 Roughly 15 seconds after the helicopter was over the water, there were signs of distress and the pilots began making erratic moves, reports Military Times. Although training maneuvers had been performed successfully on the previous night, witnesses said the weather deteriorated rapidly. Disoriented by the lack of visibility, the helicopter hit the waters of Santa Rosa Sound at an unsurvivable speed.

The crews were warned repeatedly about weather restrictions according to an investigation involving both the Louisiana Air National Guard and Marine Corps Forces Special Operations Command personnel. However, details about who gave the mission brief instructing the troops not to fly under those conditions were redacted.