“Urban combat is the great equalizer.” 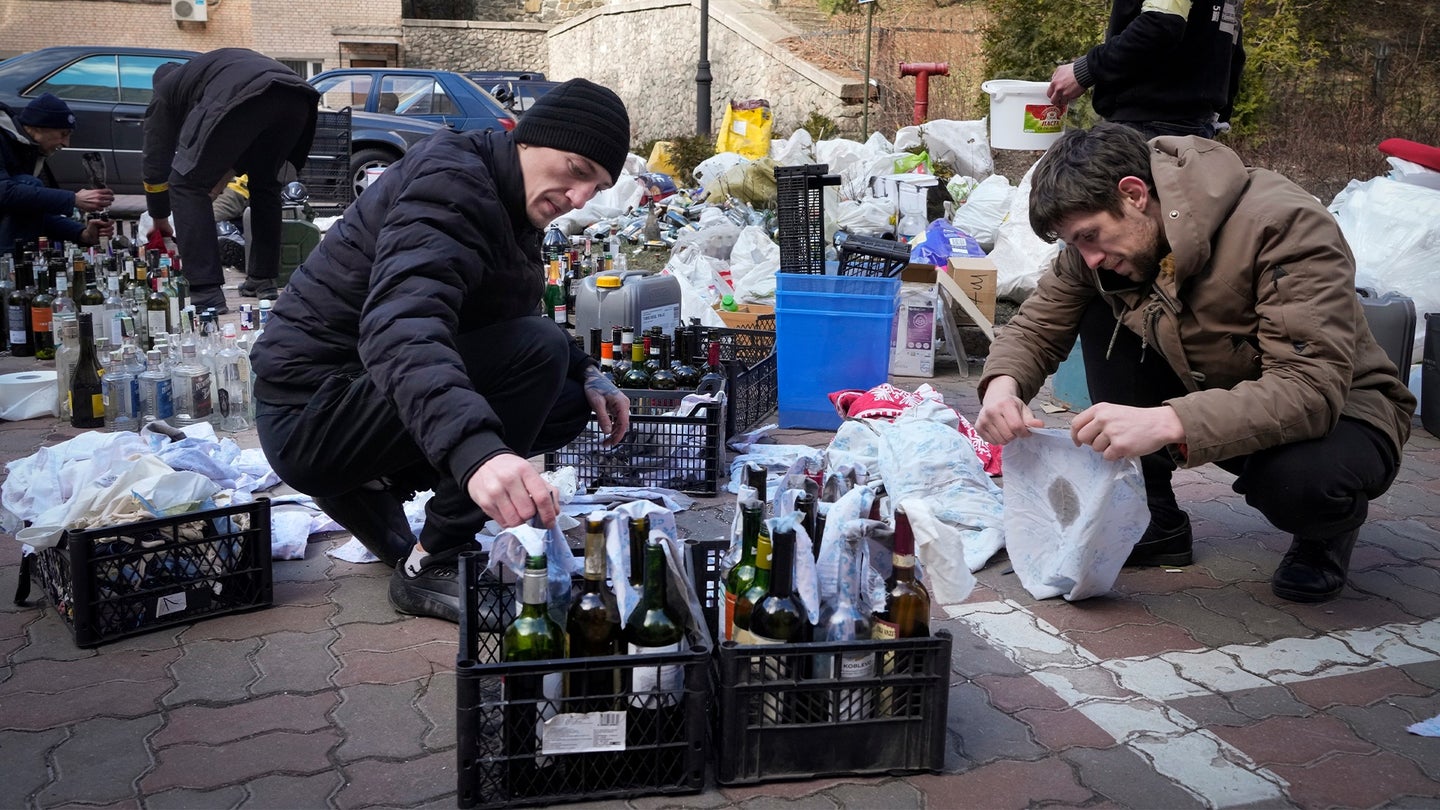 The war in Ukraine is now in its fifth day, with tensions between Russia and NATO seemingly escalating by the hour. Refugees are streaming west, and Russian and Ukrainian officials reportedly met on Monday near the border with Belarus. Russian forces have, thus far, failed to capture Kyiv, the capital, or Kharkiv, Ukraine’s second-largest city, but both cities have faced intermittent shelling and attacks. Kharkiv is now reportedly coming under heavy shelling, with 11 people killed and dozens wounded. It is now a distinct possibility that both cities will be the scene of fierce urban combat.

Against this backdrop, John Spencer, an expert on urban combat, wrote a detailed Twitter thread on Saturday offering advice on how Ukrainians might resist an attack on their cities. Spencer, the chair of Urban Warfare Studies at West Point’s Modern War Institute, served over 25 years as an infantry soldier, including two deployments to Iraq. Some of his advice, such as preparing simple Molotov cocktails, is already being seen on the streets of Kyiv.

“Urban combat is the great equalizer,” said Spencer. “Defense is the strongest form of warfare, and cities are sponges that soak up troops and resources.”

While Ukrainian forces may be outmanned and outgunned by Russia, the possibility of fighting in dense, urban terrain negates how effectively things such as surveillance and reconnaissance, artillery and armor can be used.

“The density, construction, and complexity of man-made physical terrain in urban areas allows soldiers to rapidly use or shape the environment to further strengthen a defense plan,” wrote Spencer, along with Canadian Army Maj. Jayson Geroux in an article for the Modern Warfare Institute published earlier this month. “These plans should seek to break apart an attacking formation, separate mounted from dismounted forces, limit the attacker’s ability to maneuver, degrade military technologies like intelligence, surveillance, and reconnaissance and aerial strike capabilities, maximize surprise, and either defeat the attackers in detail or buy time for other tactical, operational, and strategic actions.”

The main advantage for defenders is canalizing movement into an urban environment with barriers and obstacles. Disabled vehicles, concrete barriers, buildings that have been reduced to rubble and other debris can all be used to shape the environment and force the enemy into tight spaces.

Large buildings or other reinforced structures can be turned into strongpoints.

“The goal is to hold terrain, and a single building can be turned into a battlefield that can resist superior forces,” said Spencer.

In 1942, during the Battle of Stalingrad, Russian troops held a single four-story apartment complex overlooking a large square for 58 days, fending off countless German infantry and mechanized attacks.

Urban terrain also offers an advantage to defenders in being able to maneuver with little visibility to attacking forces.

“Mouseholing – creating holes through interior and exterior walls – allows defenders to move through buildings and to alternate positions with limited visibility,” said Spencer.

It’s critical for defenders to stay out of the streets and out of sight, according to Spencer. In many instances, sheets or tarpaulins have been strung between buildings to obscure movement or weapons emplacements. Using existing buildings and tunnels – sewers or subways – allows defenders to operate in small groups, perhaps no more than 3-5 personnel, and fight from multiple positions.

“You need to be able to be mobile, to hit a target, move, and hit it again from a different location,” said Spencer. “In Grozny [The capitol of Chechnya that has been the scene of several battles between Russian and Chechnyan forces] you had an irregular force that was very effective at this, basically creating a nightmare for the enemy.”

The urban environment is also the perfect terrain for snipers. “Operating in Baghdad in 2008, that was my biggest fear,” said Spencer.

In such a close environment, with poor visibility, even marksmen with limited training can effectively engage targets from countless firing points, even through buildings. “When someone is shooting at you and you can’t see where it is coming from, that creates havoc,” said Spencer.

As of Monday, Russian forces have made only limited incursions into Kyiv and Kharkiv.

“A classic approach is to isolate a city and prepare for a surprise penetration,” said Spencer of the situation that has been developing over the past several days. “I think the shock and awe approach and inserting light forces to try and overwhelm the defense failed, so now you’re seeing them each night trying to find an opening, a route they can infiltrate and use to get into the city.

Should that fighting around Kyiv and Kharkiv continue to escalate, it would be a worst-case scenario, for the soldiers on both sides, and most especially for the civilians caught in the crossfire.

“Get underground if you can,” said Spencer. “Especially in a city like Kyiv that has an underground metro system, that’s the best place to be.”