The U.S. will provide Ukraine with 31 Abrams tanks, though it will take some time before they arrive. 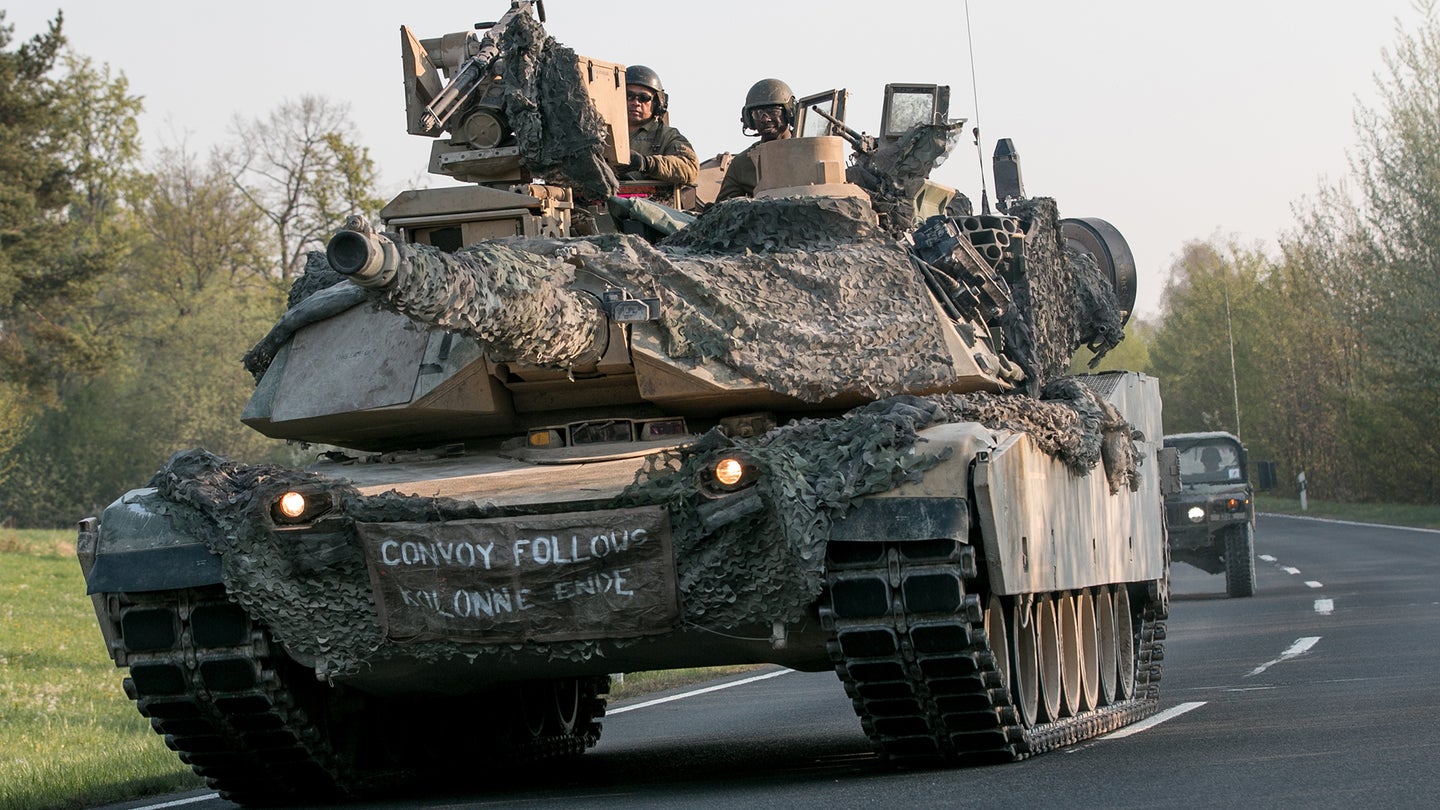 The United States is buying 31 M1 Abrams tanks for Ukraine, but it will take “months as opposed to weeks” to deliver the tanks, senior administration officials told reporters on Wednesday.

All total, the U.S. government is providing enough Abrams tanks for one Ukrainian tank battalion as part of a wider effort to equip and train Ukrainian forces to launch combined arms operations to retake their territory from the Russians, said the senior administration officials, who spoke on condition of anonymity under rules established by the White House.

While the official was unable to tell reporters exactly how long it will take for the United States to deliver the Abrams tanks to Ukraine, the process is expected to take months because the tanks are being purchased through the Ukraine Security Assistance Initiative.

President Joe Biden is expected to formally announce at noon on Wednesday that the United States is sending the 31 Abrams tanks to Ukraine.

The Ukrainians have long said they need 300 Western-made tanks, including the Abrams. Earlier this month, Ukraine’s defense ministry released a video that paid tribute to Chevrolet’s 90s “Like a Rock” commercials and asked the U.S. for Abrams tanks.

Until recently, the United States had repeatedly rebuffed Ukraine’s requests for Abrams tanks, with defense officials claiming the tanks are too difficult for Ukrainian forces to maintain.

On Wednesday, a senior administration official said the United States will establish programs to train the Ukrainians how to operate and maintain their Abrams tanks. The U.S. government is also providing Ukraine with eight M88 Recovery Vehicles, which are capable of towing Abrams tanks that get stuck, the official said.

The official also explained that while the U.S. government is providing Ukraine both with weapons they can use immediately as well as “longer term capabilities” that will take time for Ukrainian forces to field. For example, some of the High Mobility Artillery Rocket Systems, or HIMARS, that the U.S. government has pledged to Ukraine will not arrive for months.

News that the United States is providing Ukraine with Abrams tanks comes as the Russians are expected to launch a massive offensive in Ukraine this spring or summer.

“The Kremlin is likely preparing to conduct a decisive strategic action in the next six months intended to regain the initiative and end Ukraine’s current string of operational successes,” the Institute for the Study of War think tank wrote in its Jan. 15 assessment of the war in Ukraine.

At this point, it is not known whether the Ukrainians will receive any of the M1 Abrams tanks in time to respond to such a Russian offensive.

It is also unclear why the Biden administration is deciding to buy Abrams tanks for Ukraine instead of providing the Ukrainians with tanks that the U.S. military already has.