The US is sending 3,000 troops back into Afghanistan as the country falls apart 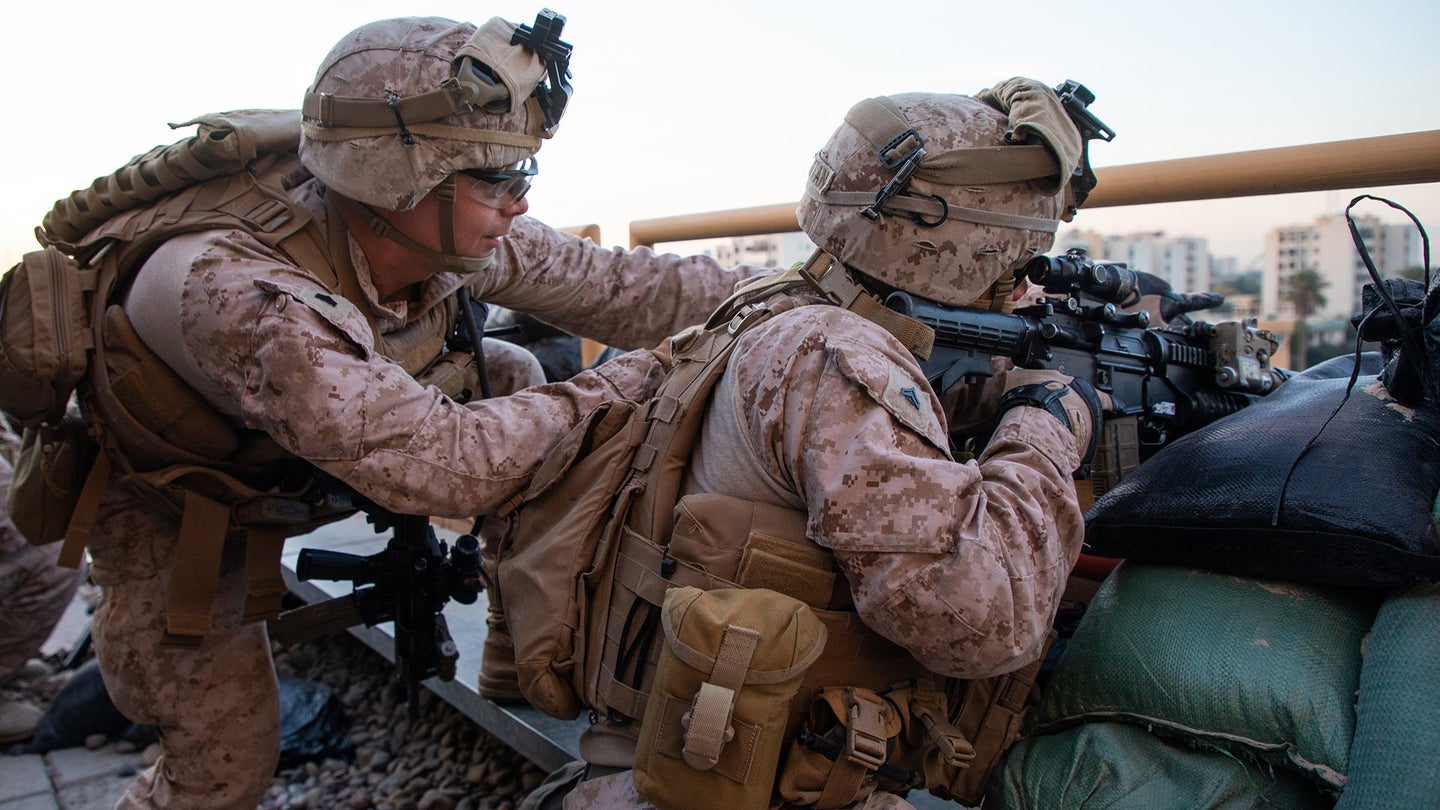 The U.S military is sending roughly 3,000 troops to Kabul International Airport in Afghanistan to help evacuate American personnel from the embassy by the end of August, Pentagon spokesman John Kirby announced on Thursday.

The deployment is part of a larger military effort to move embassy personnel to safety and to accelerate the evacuation of Afghans who have applied for Special Immigrant Visas, Kirby told reporters during a Pentagon news conference.

“We certainly anticipate being postured to support airlift as well for not only the reduction of civilian personnel from the embassy but also in the forward movement of Special Immigrant Visa applications,” Kirby said. “So, we do anticipate that there will be airlift required of us and we’re working through the final plans right to put that into place.”

Kirby’s announcement comes as the Taliban have captured most of Afghanistan, including Herat, the country’s third largest city. Kandahar, Afghanistan’s second-largest city, also appears close to falling out of the Afghan government’s grasp.

The force going to Kabul will be made up of three infantry battalions: Two from the Marine Corps and one from the Army, Kirby said. Those soldiers and Marines are expected to arrive at Hamid Karzai International Airport within the next 24 to 48 hours.

Kirby declined to identify which units these battalions are coming from, saying only that they are already operating in the U.S. Central Command theater of operations.

“These infantry battalions with some measure of self-defense equipment: Mortars, machine guns, and, of course, personally carried weaponry, so they have self-defense capabilities,” Kirby said.

Another 1,000 soldiers and airmen are deploying to Qatar in the coming days to help process Afghans who have applied for visas, he said. The Defense Department is still looking at where it plans to lodge those Afghans.

And between 3,500 and 4,000 soldiers from the 82nd Airborne Division based at Fort Bragg, North Carolina, will deploy to Kuwait within the next week in case they are needed at the Kabul airport, Kirby said.

Kirby claimed that this mission is not a noncombatant evacuation operation. He also declined to describe the effort as a combat operation.

“This is a very narrowly defined, very temporary mission,” he said.