Talent Management 2030, the new plan for overhauling the personnel policies of the Marine Corps, threatens to change the ethos of the Corps. 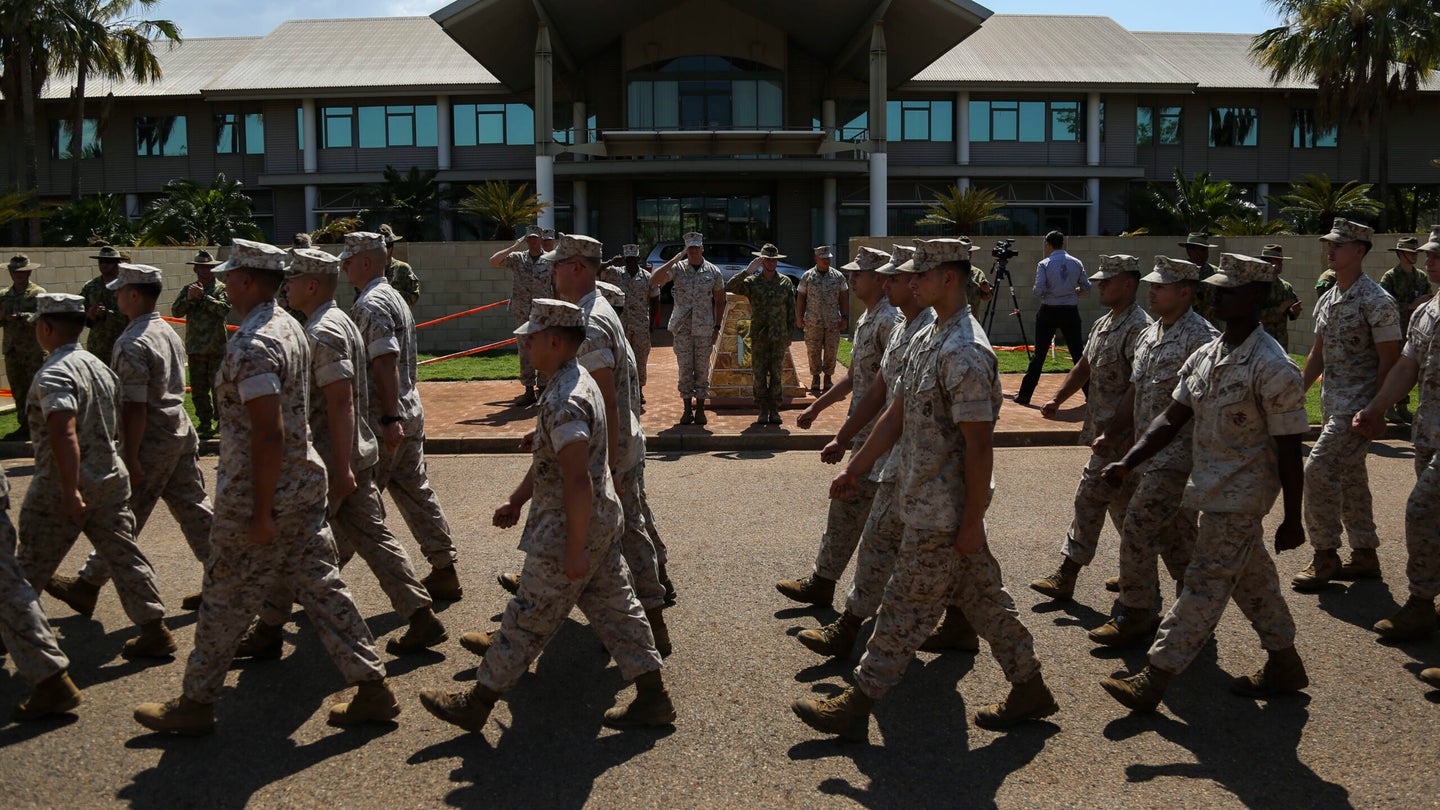 Editor’s Note: This is the third of a four-part series challenging a major multi-year reorganization of the Marine Corps known as Force Design 2030. In this article, retired Marine Gen. Greg Newbold shares his view on the “fundamental changes” coming to the Corps’ personnel system.

No organization, no matter how successful, can afford to stand still. Truly excellent organizations are always both self-critical and inclined toward experimentation. The Marine Corps, despite a record of unparalleled combat excellence over its long history, is not exempt from this principle. But a distinguished record of performance ought also to temper impulsive judgments and radical actions without fully, even exhaustingly, testing each premise and outcome. This is most especially true in personnel policies which are inextricably linked to a culture that relies not on “things,” but on the heart and soul of its members.

Talent Management 2030, the new plan for overhauling the personnel policies of the Marine Corps, threatens to change the ethos of the service. But it isn’t just the Marine Corps that will be affected by these changes because a changed ethos of the Corps has consequences for the security of our nation. Some background…

The magic that creates U.S. Marines and distinguishes the Corps from other services and other militaries of the world begins at the recruit depots. Here, a diverse group of individuals, accustomed to the norms of a society oriented toward individual pleasures and rewards, arrives and is introduced to psychologically sophisticated shock therapy. The depth and rigor of this transformative experience are purposeful — to crush the natural bias of a society oriented toward “self,” and turn a collection of individuals with their own intentions and goals into a cohesive, seamlessly blended organism, much in the way that individual members of an orchestra become a symphony. But this symphony’s success or failure can have lethal consequences, so changing its orientation ought to be performed with delicate hands and an appreciation that some acts of human interaction under stress are eternal.

There are other aspects of TM 2030 that demonstrate initiative and a desire to advance the Marine Corps personnel policies. Among them are paperwork reduction, additional support tools for reenlistments and selection boards, upgrading HR systems, and the 360-degree evaluation (tested first in a pilot program, as many of the new policies should be).

In conclusion, each of the services fulfills a unique role in national security. The Marine Corps’ role is codified in law as expressed by the 82nd Congress – “an expeditionary force in readiness” and… “The nation’s shock troops must be the most ready when the nation is generally least ready.” What the nation needs and expects from the Marine Corps is to carry out these responsibilities and create the characteristics necessary for the service to be faithful to its missions: agile, responsive, expeditionary, frugal, lethal, and always successful. Logically then, the composition of the Marine Corps must exist as a force that embodies these missions and their attendant characteristics, and so must its culture.

Other services can appropriately abide by different standards of readiness and comfort, but for the Corps to adopt their lifestyles or those of the private sector, it would fundamentally change and lessen our ability (in the words of a legendary college football coach) to be “mobile, agile, and hostile.” Because the margin of success can be razor-thin for those “first-in,” absolute unity of effort and cohesion are essential. Individuality — an admirable trait in Palo Alto — must, in the Marine Corps, be subsumed within a seamless performance where all actions are subordinate to the unified effort to accomplish the mission. Tinker with this, damage the fragile nature of the institutional culture, and you are not experimenting; you’re gambling.

Greg Newbold is a retired Marine Corps Lieutenant General who commanded at every level from platoon to division.  His last assignment was as Director of Operations for the Joint Staff in the Pentagon. In retirement, he operated a science and technology think tank, and co-founded a private equity firm and consulting group. He has been a director of a dozen non-profit and for-profit companies.