"We expect those attacks to continue." 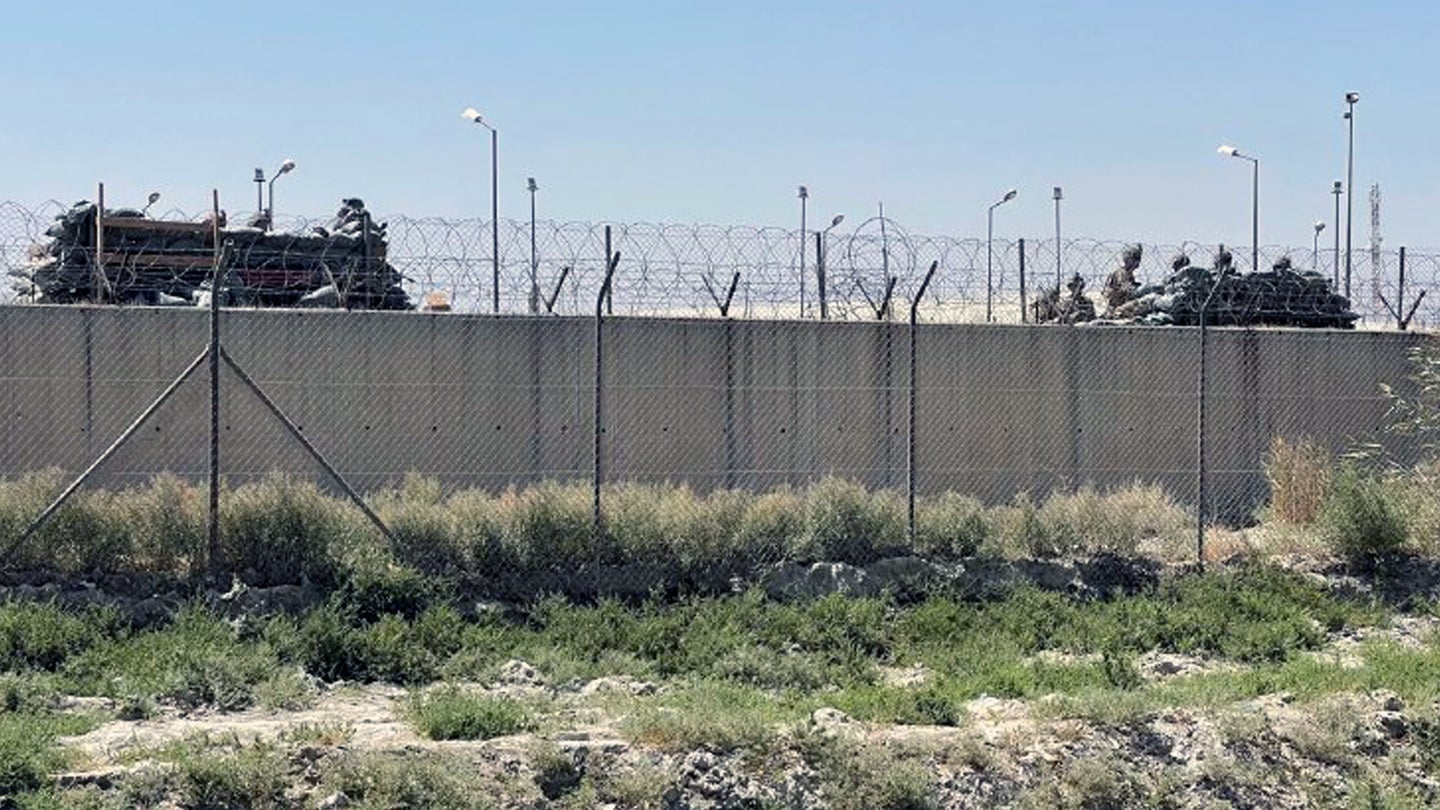 As U.S. troops on the ground in Kabul, Afghanistan, recover from two suicide bombings on Thursday near Hamid Karzai International Airport that killed 12 U.S. service members and over 60 Afghans, the Pentagon is bracing for more.

“The threat from ISIS is extremely real, we’ve been talking about this for several days, we saw that action manifest itself here in the last few hours with an actual attack,” said Gen. Frank McKenzie, the commander of U.S. Central Command. “We believe it is their desire to continue those attacks, and we expect those attacks to continue, and we’re doing everything we can to be prepared for those attacks.”

The two explosions took place at the Abbey Gate of the Hamid Karzai International Airport, where U.S. troops were ushering people inside in order to evacuate; and the adjacent Baron Hotel. The bomber at the Abbey Gate did not get onto the installation, according to McKenzie, who added that the U.S. would be working to improve procedures after the attacks and that there are still “extremely active threat streams against the airfield.”

The Islamic State group has officially claimed responsibility for Thursday’s deadly attack. ISIS is also responsible for numerous other bombings in Afghanistan.

Those threats are “what we could call tactical,” McKenzie said, meaning “imminent, could occur at any moment.”

“[T]hey range from rocket attacks — we know they would like to lob a rocket in here if they could … We also know they aim to get a vehicle-borne suicide attack in if they can, from a small vehicle to a large vehicle. They’re working all those options. And then we’ve just seen there are ways to deliver a walk-in, a vest-wearing suicide attacker. All of those things we look at,” McKenzie explained.

He later added that he knows ISIS would “like to get after these aircraft,” and while he doesn’t believe they have surface-to-air missiles  “capable of doing it,” it hasn’t stopped some militants from firing on them with smaller weapons.

“They have taken shots at our aircraft on occasion without effect,” he said. “We think that’s going to continue.”

Information concerning active threats against the airfield is being shared with the Taliban in order to have them assist with security; McKenzie said that “some attacks have been thwarted by them.”

While he believes the U.S. already has enough troops to protect the airfield, other efforts to increase security will include pushing back the security perimeter to avoid having large crowds outside of the airport. The Taliban will be closing down certain roads at the request of the U.S., McKenzie said, in order to cut down on the possibility of a vehicle suicide attack. He also mentioned the aircraft that would be deployed if necessary, “everything ranging from F-15s to AC-130 gunships.”

One thing that won’t change, however, is the need for service members to physically screen people as they allow them onto the airfield. The U.S. service members at the Abbey Gate were in incredibly close proximity to those they were allowing inside, McKenzie said, conducting physical screenings to avoid letting anyone on who had a bomb or weapon. The Taliban conducts searches of people before they get to the point that they’re screened by U.S. troops, he said, “and sometimes those searches have been good and sometimes not.”

“Ultimately, Americans have got to be in danger to do these searches,” he said. “There’s really no other way to do it.”

The mission to evacuate vulnerable Afghans and Americans still in Kabul was continuing on Thursday. McKenzie said there were approximately 5,000 evacuees on the ramp at the airport waiting to be flown out, and while they prepare to draw down the U.S. presence ahead of the Aug. 31 deadline, he said they are “not going to get to a point where suddenly we turn off the spigot.”

Ultimately the U.S. is working to determine who specifically was behind the attacks earlier in the day, he said, and will “go after them” when it’s confirmed.

“We’re working very hard right now to determine attribution to determine who is associated with this cowardly attack, and we’re prepared to take action against them,” McKenzie said. “24/7, we are looking for them.”