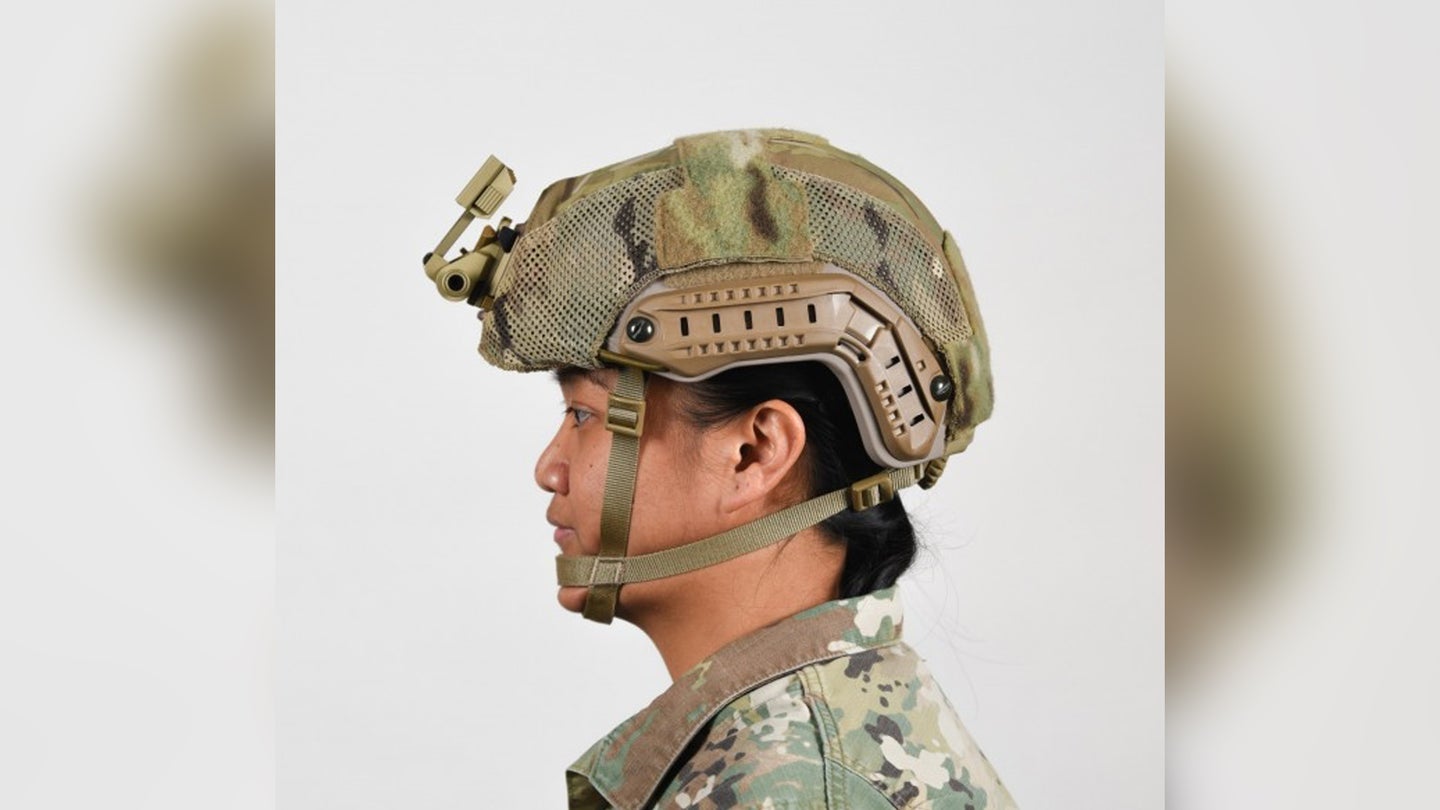 This week, the Army announced some long-awaited changes to its grooming and uniform standards in an effort to be more inclusive.

The update is also removing racist or offensive language from AR 670-1 and updates the images included in the regulation with “specific examples” of the new standards.

We know what the senior leaders think, but we want to know what you think. Really! What do you like, dislike, or wish had been included in the update; what are the people in your unit saying this week? Do you think the Army got this right? Let us know below, and we may include it in a story.

Alternatively, you can reach out to me directly if you want to share your thoughts, but don’t want your name included: haley@taskandpurpose.com.

Featured photo: A female Soldier poses for an example photo with long hair while wearing tactical headgear to illustrate an upcoming change in Army grooming and appearance standards. (U.S. Army)