'I should be safe working with them.' 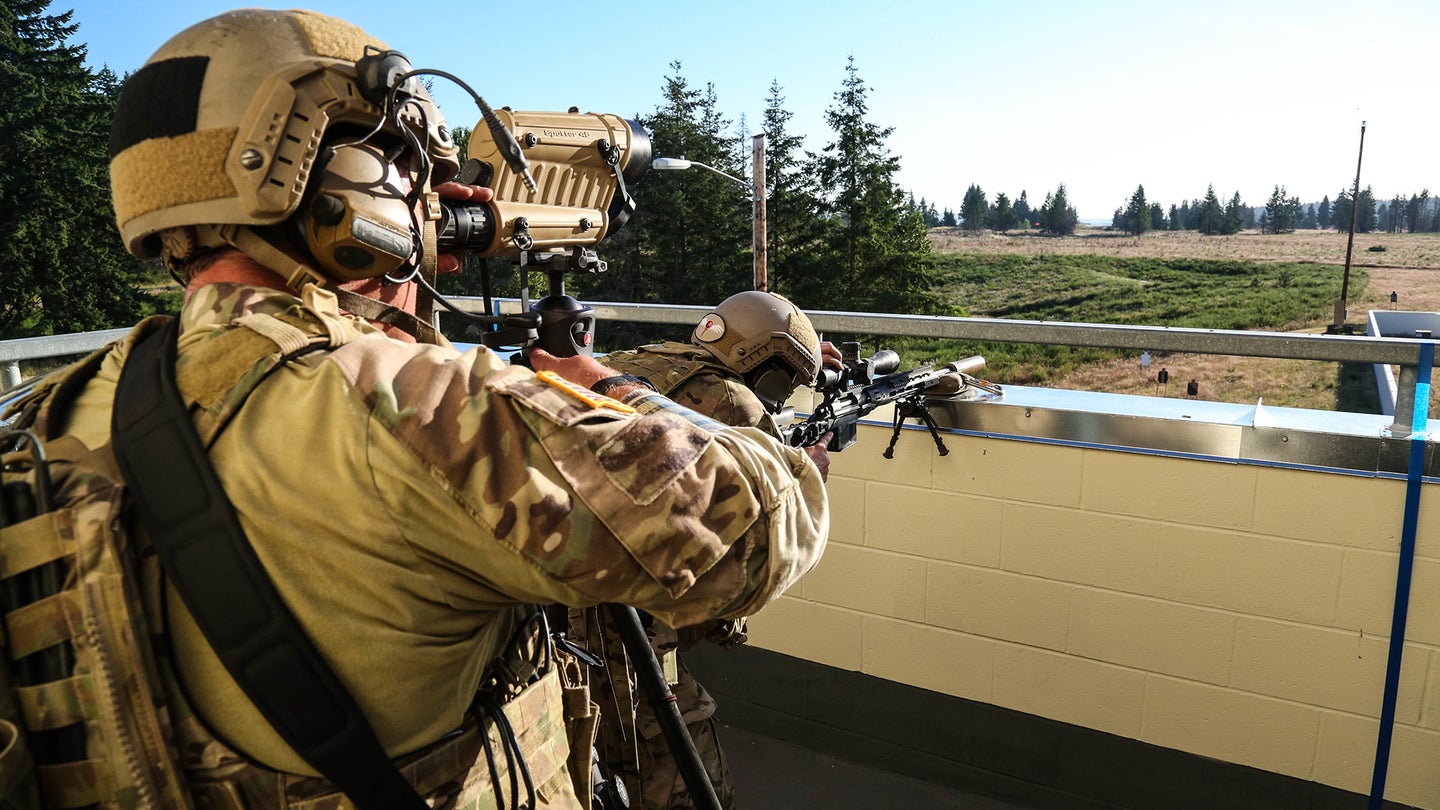 The Army will allow a Special Forces soldier to retire with a written reprimand over allegations he sexually assaulted a translator in Thailand more than a year ago, Task & Purpose has learned.

The Thai translator, who asked not to be named to protect her career, said that Sgt. 1st Class Kurt Williamson of 1st Special Forces Group (Airborne) inappropriately touched her on multiple occasions during military exercises in August 2020. Shortly afterward, she contacted a Naval Criminal Investigative Service special agent at the U.S. Embassy in Bangkok to file a sexual assault complaint against Williamson.

“While I love my job and many of the people I have worked with over the years, these conditions are hostile in nature,” the translator wrote in her complaint, which was obtained by Task & Purpose. “They spell danger for both ongoing and future involvement with the US military, the US Army & 1st SFG(A) [1st Special Forces Group (Airborne)] because of individuals such as SFC Williamson. Ultimately, I wish that other female interpreters will not have to suffer similar indignities, dehumanization, nor face the same situations that I have had to endure in the future.”

Attempts to reach Williamson for comment through his command were unsuccessful, but Maj. Dan Lessard, a spokesperson for 1st Special Forces Command (Airborne), confirmed that Williamson had been disciplined over the incident. “We take all allegations of sexual assault seriously, and we took appropriate administrative action following those specific allegations in August of 2020,” Lessard said. “The service member in question remains on active duty.”

Williamson’s command decided against separation or further punishment since the translator did not press charges against him, Task & Purpose has learned. Another factor driving his command’s decision was that Williamson was so close to his retirement date that Army Human Resources Command would have had to approve any decision to kick him out of the service.

The translator said she decided not to ask that Williamson face charges because she did not want to hire an attorney, which would have cost her a lot of money. The translator also said that her only evidence against Williamson came from witness statements, and she was concerned that the case would have fallen apart if any of those witnesses had recanted.

“I’m just a terp sir,” she told Task & Purpose. “If I charged him, God knows how long it’s gonna take for this to be over.”

Task & Purpose obtained an email from Capt. Rebecca Baker, the judge advocate for 1st Special Forces Group, who told the translator the military could not retain an attorney for her because she is not an American service member and the case was not going to trial.

The United States has designated Thailand a major non-NATO ally and Green Berets routinely deploy there to train Thai special operations forces on close-quarters battle drills, crisis response planning, marksmanship, combat casualty care, and other combat skills. All Special Forces go through language and cultural training so they are mindful of the local customs when they train indigenous forces. But the translator said Williamson was anything but professional when he touched her inappropriately.

Baker sent the translator another email over the summer saying that Williamson had received a general officer memorandum of reprimand for touching her inappropriately that would be included in his permanent military records.

“This means any promotion or awards board will see the reprimand and be able to utilize it to determine his future in the military,” Baker wrote. “It is very likely that SFC Williamson will face being separated from the Army in the near future.”

Yet the translator was not surprised when Task & Purpose told her that Williamson would not be separated since he is a well-respected instructor, she said.

“I wish they could have done more; actually, just educate people – the soldiers, the personnel – to act more professionally,” she said. “That’s what we expected. I should be safe working with them. I shouldn’t have to worry about this stuff at all.”