On Oct. 3, 1993, a contingent of U.S. special operations forces launched what was supposed to be a relatively simple mission. It ended up being a total disaster. 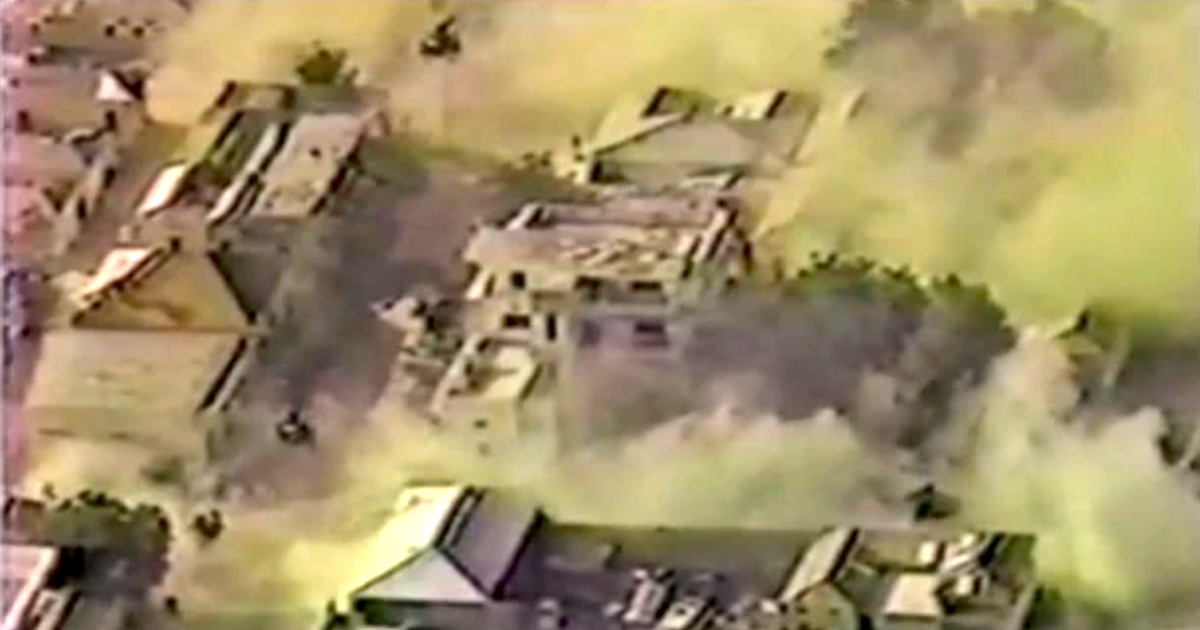 Editor’s note: A version of this post was first published in 2019.

On Oct. 3, 1993, a contingent of U.S. special operations forces deployed consisting of soldiers from the Army’s 1st Special Forces Operational Detachment-Delta and 75th Ranger Regiment, launched what was supposed to be a relatively simple mission: enter the Somali capital of Mogadishu and capture a handful of warlord Mohammed Farrah Aidid’s top stooges.

The resulting raid, known as the Battle of Mogadishu, was a complete disaster — and everything went sideways with the downing of an MH-60 A/L Black Hawk helicopter that would forever immortalize the mission in American culture as “Black Hawk Down.”

On the 20th anniversary of the Battle of Mogadishu in 2013, CBS News broadcast never-before-seen satellite footage of the crash of the first Black Hawk helicopter, piloted by CW3 Cliff “Elvis” Wolcott and CW3 Donovan “Bull” Briley under the call sign Super 61, after a Somali fighter managed to nail the helo with a rocket-propelled grenade.

“It took a direct hit to the tail boom and started a slow rotation,” Delta Force operator Norm Hooten told CBS News in his first public comments on the incident. “It was a catastrophic impact. That’s the only way I can describe it.”

But during the rescue, a third Black Hawk (Super 64) piloted by CW3 Michael Durant was downed by another RPG; the initial Delta and Ranger assault team and ground convoy, which had been waiting amid heavy fire for 20 minutes to receive new orders, traveled to the first crash site.

Meanwhile, a fourth Black Hawk (Super 62) inserted another pair of Delta snipers, Master Sgt. Gary Gordon and Sfc. Randy Shughart, at the second crash site to protect the Durant before the helo was struck by yet another RPG. Both were killed and posthumously awarded the first Medals of Honor since the Vietnam War.

The mission was supposed to take half an hour. When the U.S. forces finally returned to their staging point at a nearby United Nations base, 19 U.S. service members had been killed and another 73 wounded.

Related: ‘What to remember in a firefight’ according to ‘Hoot’ the legendary Delta Force operator of ‘Black Hawk Down’ fame