The new song, years in the making, was revealed on Tuesday. 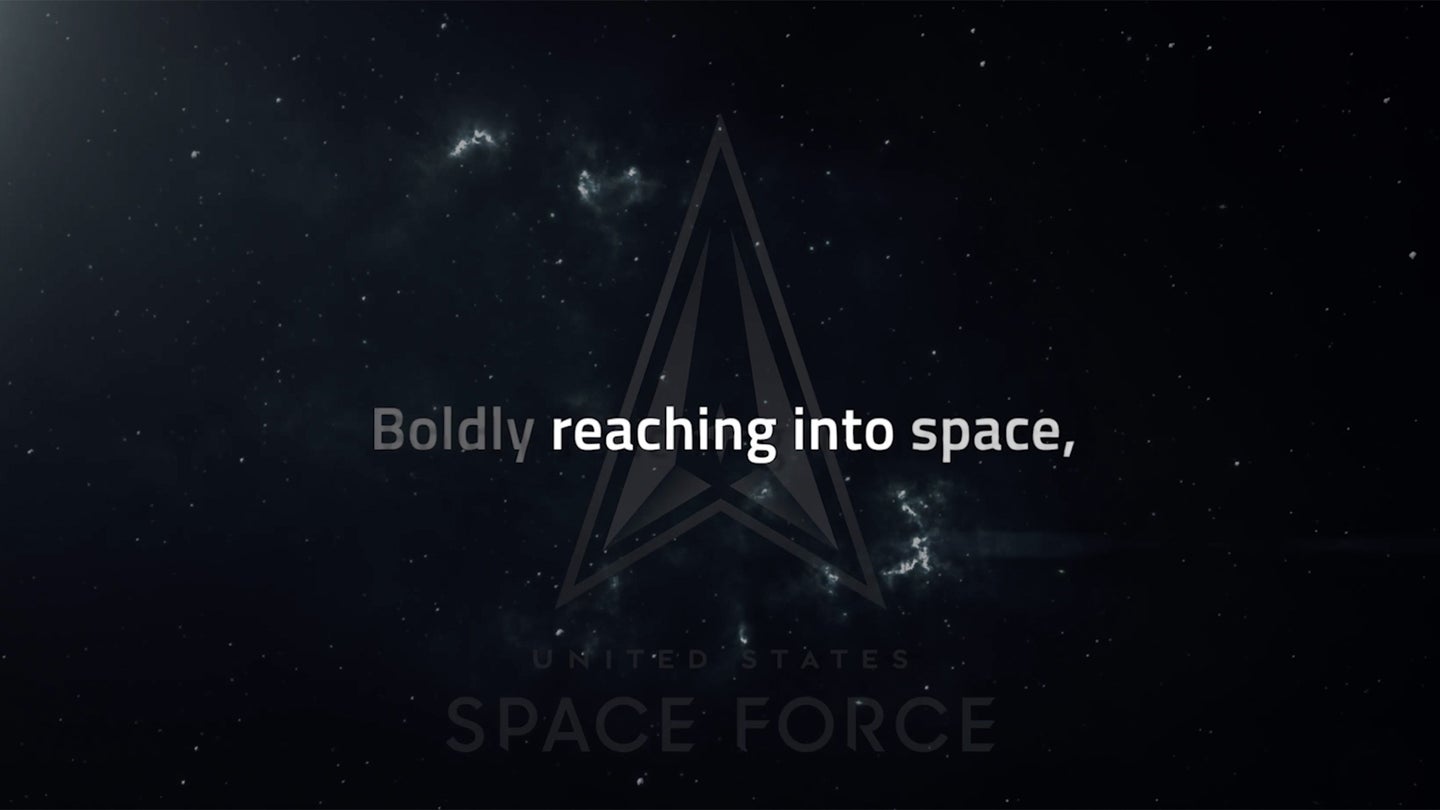 A screenshot of the Space Force song video.
SHARE

It takes a while to start up an entirely new branch of the military. You’ve got to come up with a name for what your new members will be called. You’ve got to design new uniforms. And you need a song to represent your service. The Space Force now has that last one covered.

The song, titled “Semper Supra,” (“always above”) was revealed at the 2022 Air & Space Forces Association Air, Space and Cyber Conference on Tuesday, where just a year earlier the Space Force revealed its dress uniforms.

“This is a once-in-a-lifetime opportunity to establish a Space Force song that will be part of our culture and heritage for years to come,” Gen. John “Jay” Raymond, the Chief of Space Operations, said in a press release on Tuesday. “Our traditions are part of the fabric that weave us all together as we execute our missions side-by-side; I will be proud to sing ‘Semper Supra’ alongside my fellow Guardians.”

As for how the song is being received? Air Force Chief of Staff Gen. Charles “CQ” Brown was asked Tuesday morning for his thoughts on this latest addition to the military’s musical canon.

“I’m sure it will grow on us,” said Brown, according to Military.com.

No getting rid of a little friendly inter-service rivalry, after all.

While the concept of a Space Force was met with mockery at times after being established in 2019, the Space Force’s Guardians are here to stay. And as Task & Purpose has reported, it’s actually a critical component of the military, continuing important jobs service members were already doing.

“We already had space forces,” Todd Harrison, then-director of the Aerospace Security Project at the Center for Strategic and International Studies, said in 2020, “now we have a unified Space Force under one chain of command, instead of a bunch of fractured offices.”

Unifying the Space Force is a huge part of why the song was created, the service said in its Tuesday release; the song is meant to “capture the esprit de corps” of current and future Guardians, and intends to “bring together service members by giving them a sense of pride,” the release said.

“Semper Supra,” created by two former service members, was years in the making, according to the press release. James Teachenor, the song’s “visionary composer” and a former member of the Air Force Band at the Air Force Academy, said in the release that it was a long process because he wanted to create something that encompassed “all the capabilities that the Space Force offers and its vision.”

Once Teachenor had put together a solid framework for the song, it was sent out to various military bands to help finalize it. He ultimately sent the lyrics and the melody to Sean Nelson, a U.S. Coast Guard Band trombonist, who helped give it those final touches.

“At first, it started with singing and the piano,” Nelson said in the release. “I became familiar with the other branches’ songs, but I wanted this one to have its own modern spin to reflect what the Space Force is – modern, new and very advanced.”

And while that may be the intent, the song still seems to have those classic old-timey vibes found in the songs among its sister services. Just because this is space doesn’t mean there isn’t going to be some Sousa-inspired marching music that sounds kind of like you’re cheering on a college football team 100 years ago.

“It’s easily singable, even by people that cannot sing, and trust me, you won’t hear me sing,” said Raymond ahead of the song’s official reveal.

And with that, no future Space Force events will lack a dedicated anthem, with attendees left wondering if there is indeed a mighty watchful eye boldly reaching into space.