The Air Force is coming for your raunchy patches and coins

"We must ensure all our Airmen and Guardians are valued and respected.” 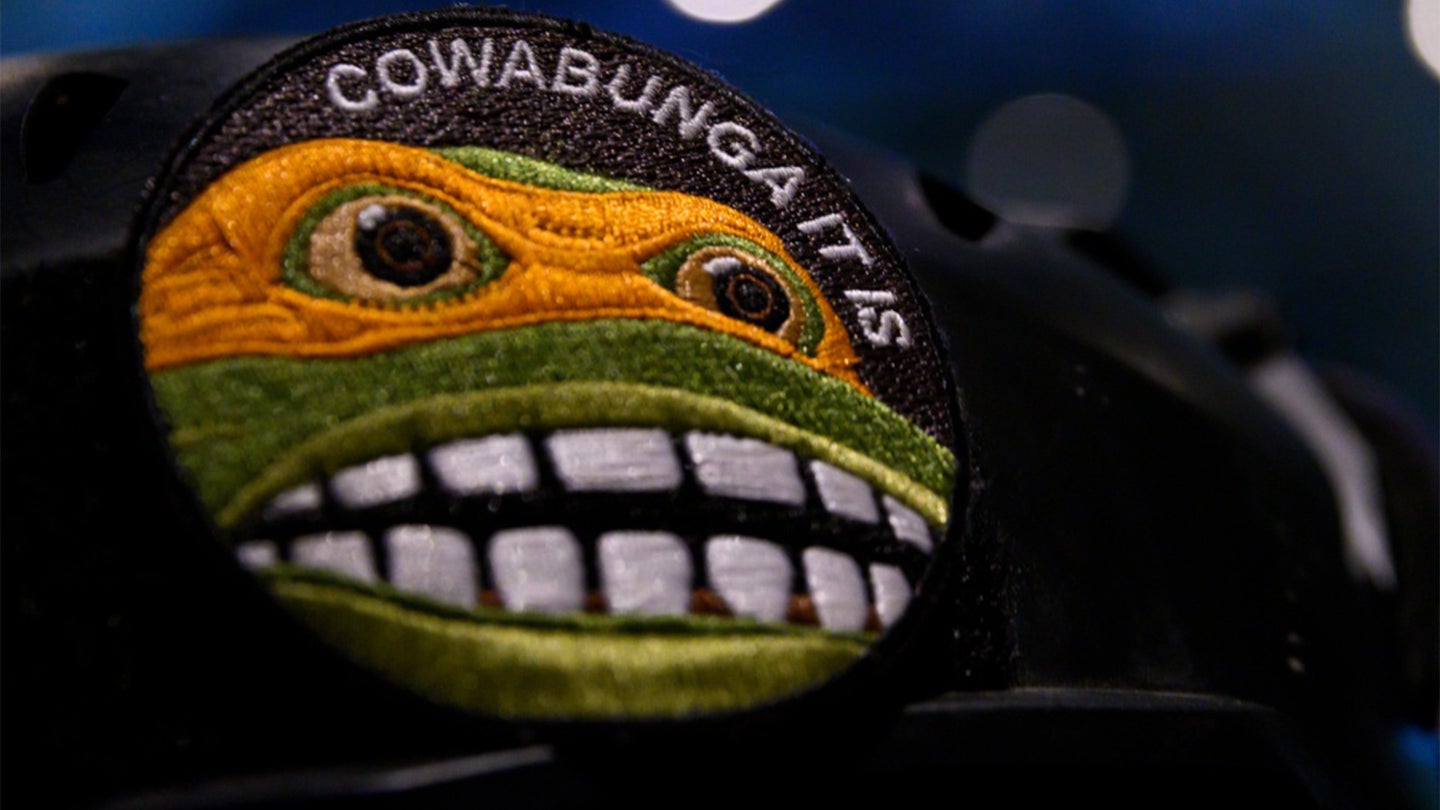 The Air Force on Tuesday directed commanders to review their official and unofficial unit emblems, morale patches, mottos, nicknames, coins and other forms of unit identity “to ensure an inclusive and professional environment,” service officials wrote in a press release.

Specifically, commanders at the squadron level and above were directed to review such emblems within 60 days of Dec. 23, 2020, and remove “any visual representation, symbols or language derogatory to any race, gender, sexual orientation, ethnicity, religion, age or disability status,” the press release stated.

Secretary of the Air Force Barbara Barrett, Air Force Chief of Staff Charles Q. Brown, Jr., and Chief of Space Operations John W. Raymond signed off on the effort, saying that it “is critical for the Department of the Air Force to embody an environment of dignity, respect and inclusivity for all Airmen and Guardians,” they wrote in a memo.

“Our core values demand we hold ourselves to high standards and maintain a culture of respect and trust in our chain of command,” they added.

Emblem designs and mottos should reflect favorably on the Air Force and be original, distinctive, dignified, in good taste and non-controversial, according to  Air Force Instruction 84-105, “Organizational Lineage, Honors and Heraldry,” the press release stated.

“Our diversity of experience, culture, demographics and perspectives is a force multiplier and essential to our success in this dynamic global environment,” service leaders wrote in a memo. “We must ensure all our Airmen and Guardians are valued and respected.”

The press release did not refer to any patches or emblems in particular that were deemed racist or sexist. However, in September, airmen stirred up an international incident when they sported patches featuring an MQ-9 Reaper drone superimposed over a red silhouette of China during a simulated island assault exercise in California.

The Chinese state-run media called the patch and exercise “an extremely arrogant provocation,” Japan Times reported at the time.

Two weeks ago, the Air Force also published a sweeping Air Force review of racial disparity within the ranks — a review which found Black service members are disproportionately punished compared to their white peers. In the review,  two out of every five Black enlisted, civilians, officers who responded to surveys said they did not trust their chains of command to address racism, bias and unequal opportunities.

The Air Force did a similar review of patches in 2013, following an uproar over a widely circulated, sexually explicit songbook used by fighter pilots, Air Force Times reported. Then-Chief of Staff Gen. Mark Welsh ordered a sweep of workspaces and other public areas to remove images, calendars and other materials that objectified women.

“Images, songs, stories, or ‘traditions’ that are obscene, vulgar, or that denigrate some percentage of airmen are not the things we value in that proud heritage,” Welsh said at the time.