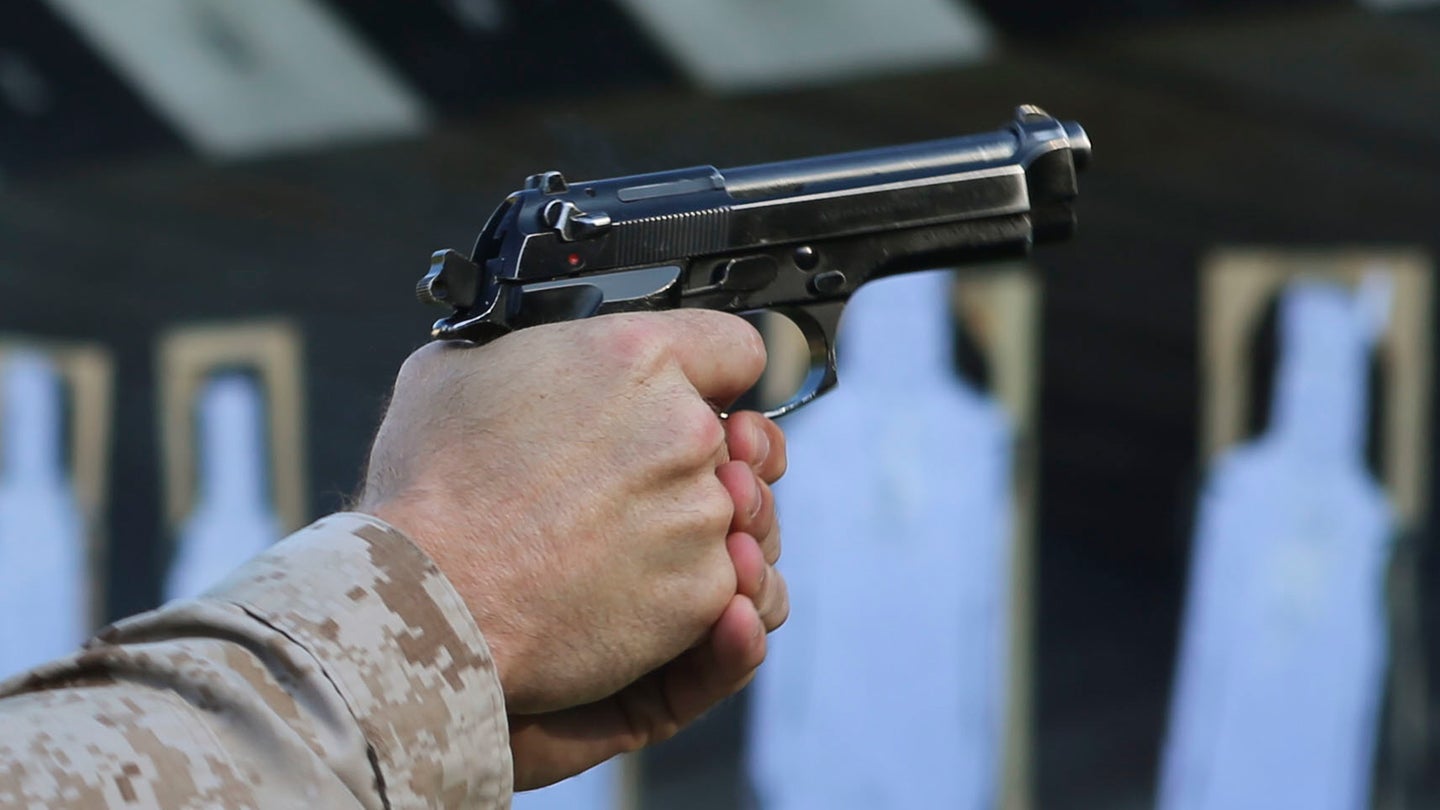 A Marine was hospitalized after being shot in the barracks on Thursday evening at Camp Lejeune, North Carolina.

The Marine sustained injuries and was taken to the naval hospital on base for treatment, a Marine official said, noting the injuries did not appear to be life-threatening.

“We are aware of a situation in which a Marine with 3rd Battalion, 6th Marine Regiment discharged a firearm in a barracks on Camp Lejeune, North Carolina, the evening of Thursday, April 15,” said 1st Lt. Dan Linfante, a spokesman for the 2nd Marine Division.

“While an investigation is underway to identify the circumstances that led to the discharge, we can confirm that one Marine sustained injuries, was transported to Naval Medical Center Camp Lejeune, and was placed in stable condition.”

The Naval Criminal Investigative Service is investigating the incident.

“Should the investigation reveal misconduct, we will hold those responsible fully accountable, as such conduct would be inconsistent with the high ideals of the 2d Marine Division and the broader Marine Corps,” Linfante said.

Officials could not immediately provide the ranks of those involved, their military occupations, or say what kind of gun was used. But firearms are not permitted inside barracks rooms. And in a statement provided after publication by NCIS Public Affairs, spokesman Jeff Houston confirmed “the victim and the shooter are both males and Marines,” adding that NCIS’s preliminary investigative findings appeared to indicate the shooting was accidental. “No charges have been filed at this time,” Houston said. “Out of the respect for the investigative process, NCIS is not able to provide additional details.”

While further specifics of this incident remain unclear, this is not the first shooting at the barracks in recent years. In April 2019, a Marine corporal named Tyler Wallingford was shot and killed by his roommate, Cpl. Spencer Daily, after he drunkenly picked up a pistol and pointed it at his friend when they were “joking around,” Daily told investigators.

Both Daily and Johnson were sentenced to several years in prison.

This article was updated after publication with an additional statement from the Naval Criminal Investigative Service.