ROLLED SLEEVES ARE BACK FOR MARINES

In a super motivated message posted on the Marines’ Official Facebook page, the Commandant of the Marine Corps Gen. Jim... 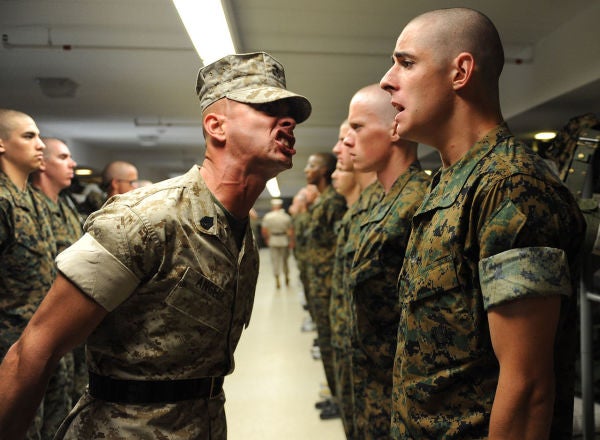 In a super motivated message posted on the Marines’ Official Facebook page, the Commandant of the Marine Corps Gen. Jim Amos announced he was reversing a 2011 decision to eliminate rolled sleeves in the desert camouflage uniform.

Beginning March 9, rolled sleeves are back.

“As we have travelled throughout our Corps, many of you have let us know how important your identity as a Marine is to you and the Marines you lead. I can't tell you how many times we have been asked the persistent question 'Commandant, are we ever going to return to SLEEVES UP?' I've thought a lot about this over the past 2 .5 years; I realize that it's important to you. Sleeves up clearly and visually sets us apart.”

The move comes as a reversal of a 2011 decision by Amos to roll sleeves down no matter what uniform or weather.

There was an immediate uptick in motivation on social media, which comes at an important time for the Marine Corps, amid reports that Amos attempted to ban an independent newspaper as retribution for its coverage of a Pentagon Inspector General investigation into his conduct.