Two of the rescued boaters had lacerations on their hands from shark attacks. 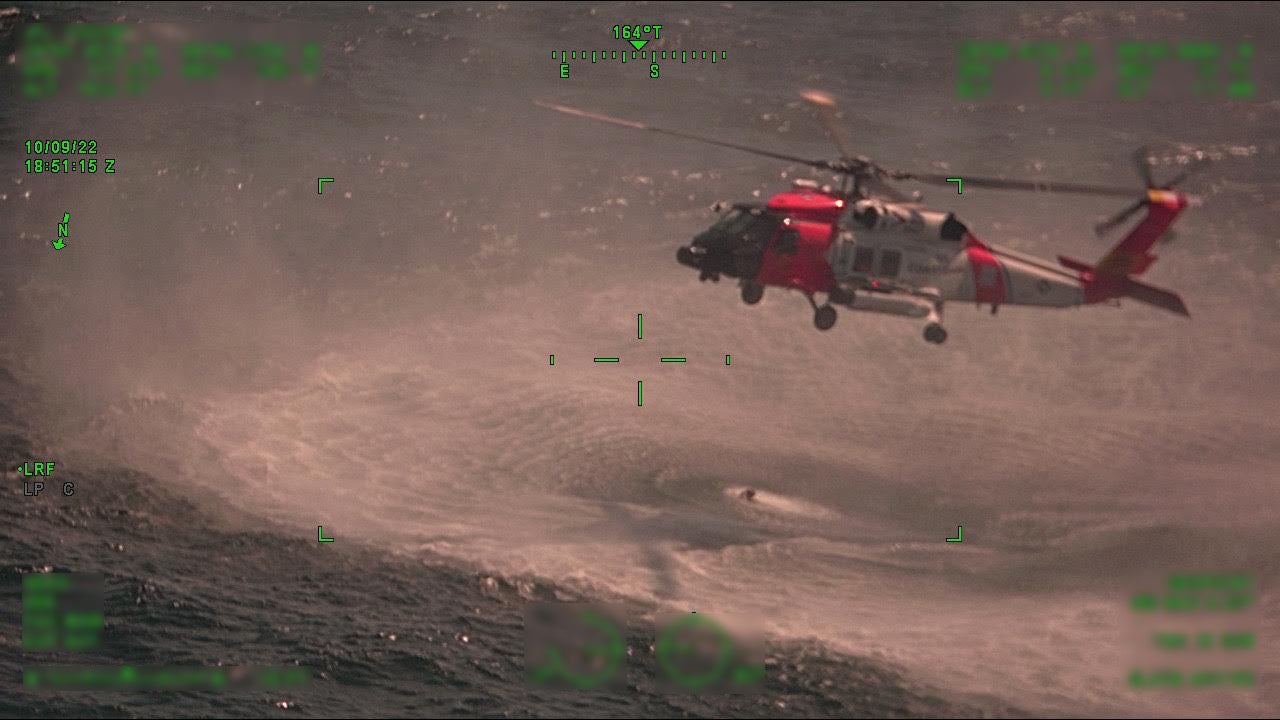 There are few scenarios more terrifying than being cast adrift in open water and repeatedly attacked by sharks for an entire day and night. Three boaters who set off on a fishing trip off the Louisiana coast recently endured that exact ordeal until they were plucked from the water by a Coast Guard rescue crew.

On the morning of Oct. 8, the three fishermen set out from Venice, Louisiana, but by 10 p.m. that evening none had returned home and nobody knew exactly where they had gone.

Coast Guard search and rescue teams set out in earnest to locate the lost fishermen, but they had a lot of ground to cover: namely, an expanse of water roughly the size of Rhode Island, Lt. Cmdr Kevin Keefe, the search and rescue mission coordinator for New Orleans told TODAY.

That changed when one of the fishermen was able to get a signal on his phone, which he used to send a message containing a screenshot of their location on Google Maps.

“They just happened to be floating around and he received text messages, like his cell phone got cell phone service. He told me he had 2% battery,” Keefe recounted to TODAY. “And he fired off that text message with that screenshot and said something about how his boat sank.”

The Coast Guard was able to use the image to geolocate the three men and within two hours, they were able to get to the fishermen, who were roughly 25 miles off the coast of Empire, Louisiana. By that time, the three men had been in the water for 28 hours, according to TODAY, and when the Coast Guard rescue helicopters arrived overhead, the crew saw two of the men in the water fighting off sharks. The boaters were pulled out of the water to safety aboard an MH-60 Jayhawk. The third fisherman was found half a mile away; he too was quickly rescued by the Coast Guard crew and lifted to safety.

Two of the fishermen were found with cuts, some nearly to the bone, that appeared to have come from sharks, and while all three were wearing life vests, one of the jackets was shredded nearly to ribbons:

All three men were then transported to a nearby hospital where they were listed as being in stable condition.

No shots were fired during this shark-related incident.