This armored brigade is now the most modernized in the Army

If you ain’t first, you’re last. 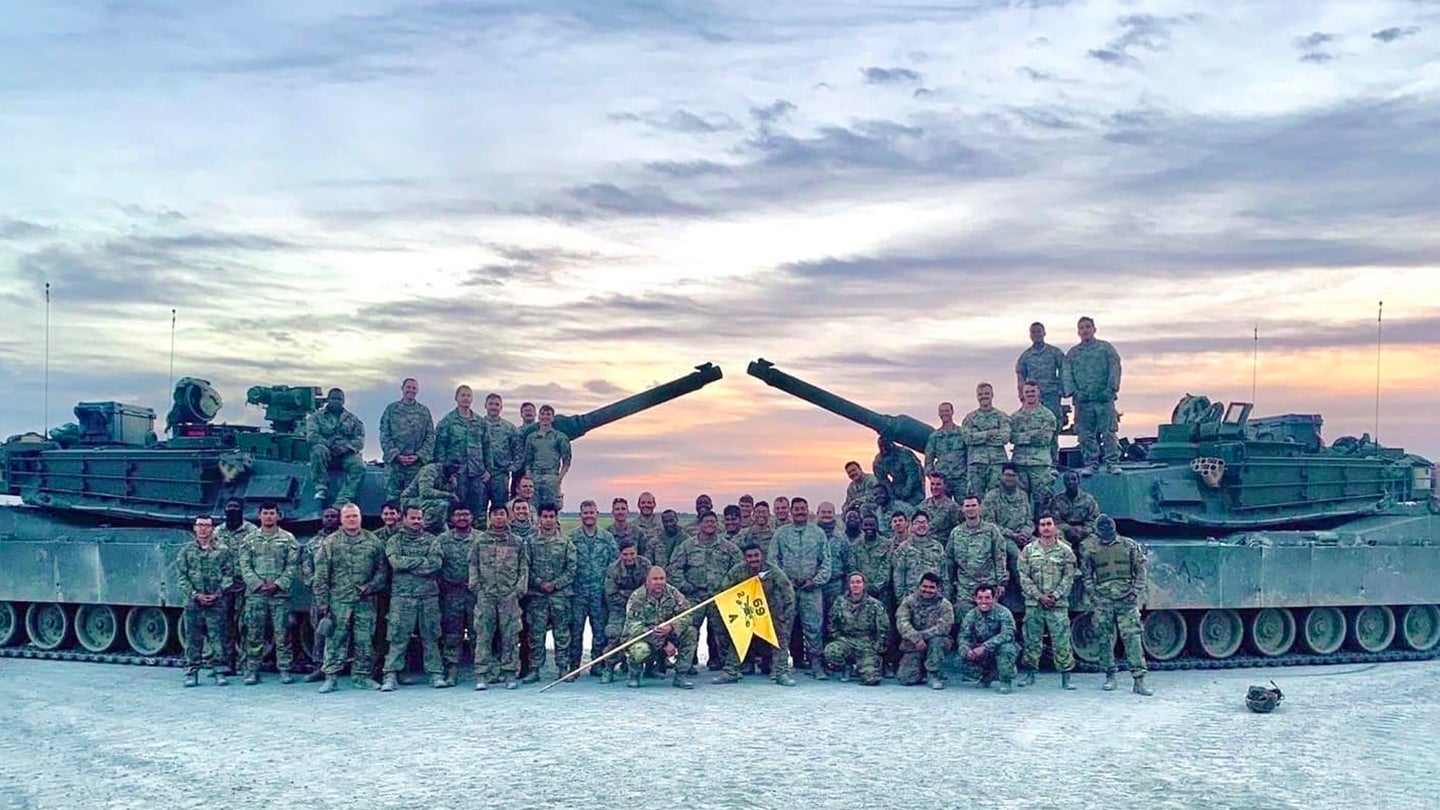 One armored brigade at Fort Stewart, Georgia, is giving all new meaning to Ricky Bobby’s wise musing of “If you ain’t first, you’re last.”

The Army’s “Spartan Brigade,” 2nd Armored Brigade Combat Team, 3rd Infantry Division, is the first Army brigade to finish modernizing by upgrading its fleet of vehicles — a process that has been more than a year in the making and was apparently completed for the 2nd ABCT at precisely 10:10pm on Sept. 27.

“The Spartan Brigade is grateful for the opportunity to be the first modernized brigade in the Army,” the brigade’s commander, Col. Ethan Diven, said in a press release. “We have been blessed with the people, equipment, and resources to modernize, and we are now focused on demonstrating our capabilities at the National Training Center at Fort Irwin, California, in late winter next year. We will be disciplined, aggressive, and lethal.”

Modernization has been one of the Army’s top priorities for the past several years as the service works to replace outdated equipment with the latest and greatest gear and tech, including new high-tech goggles, next-generation combat vehicles, futuristic weapons, and long-range precision fires. As then-Army Chief of Staff Gen. Mark Milley said in 2017, the modernization push was expected to be the “largest reorganization of the institutional Army in 40 years.”

While the Army’s 2018 Modernization Strategy focused on six key priorities, the service’s 2019 strategy report made it even more clear that other elements of the Army must modernize as well. Ultimately, the goal was to have a “modernized Army capable of conducting Multi-Domain Operations (MDO) as part of an integrated Joint Force in a single theater” by 2028.

The brigade’s modernization process began in the spring of 2021, according to the press release, with the “divesting of older vehicle platforms … as part of the Army’s new Regionally Aligned Readiness and Modernization Model, or ReARMM.”

The brigade is now looking ahead to a rotation through the National Training Center at Fort Irwin, California, where it will “validate its readiness” and ability to deploy and fight.

“[Modernization] really makes you feel like you’re part of something bigger than yourself,” said Staff Sgt. Tanner Latta, a tank commander in the division said, “and when you get out there and execute flawlessly, it just makes you that much better of a soldier.”