The Army Cracks Down On Cyberbullying

In a service-wide message issued July 27, the Army cautioned soldiers to maintain a professional presence both on and offline,... 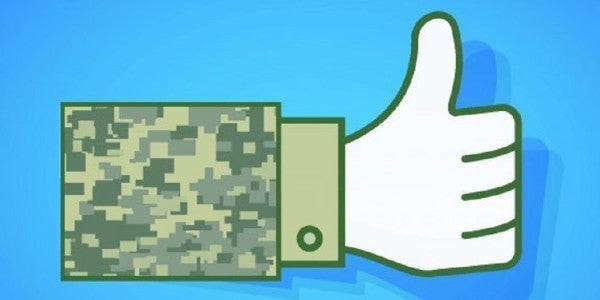 In a service-wide message issued July 27, the Army cautioned soldiers to maintain a professional presence both on and offline, or face the consequences. Cyberbullying among the ranks is getting out of hand, as more and more troops take to social media where the military’s tight regulations on behavior are hard to enforce.

“Soldiers or civilian employees who participate in or condone misconduct, whether offline or online, may be subject to criminal, disciplinary and/or administrative action,” said Army Spokesman Paul Prince, to Army Times.

Prince implored troops and leaders who witness harassment to promptly report it, but suggested that online-related incidents should be resolved at the lowest-possible level. Troops and military spouses have been singled on social media sites like Facebook and Twitter, and have been harassed, photos, memes and in comments.