An explosion at a Veterans Affairs hospital in Connecticut has left several people with "serious injuries," the Associated Press reports 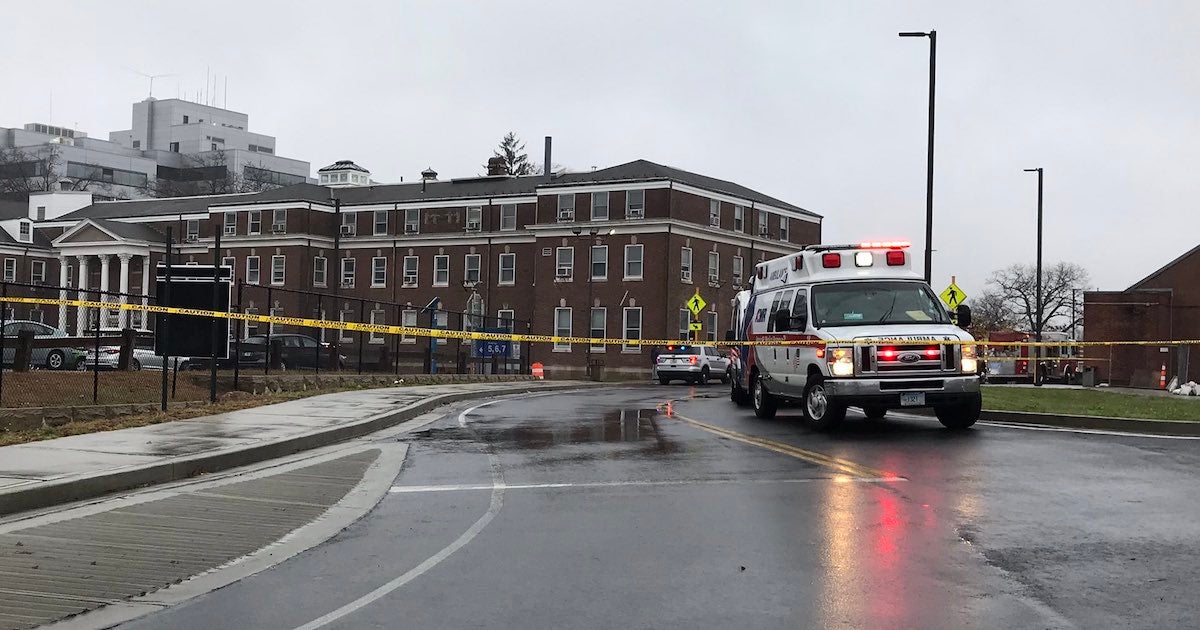 An explosion killed two people at a Veterans Affairs hospital in Connecticut on Friday, the VA said in a statement.

“Neither of the victims were VA patients and patient care was not affected” at the VA Medical Center in West Haven, VA Secretary Robert Wilkie said in a statement.

The Connecticut State Police announced Friday morning that fire investigators are responding to the scene of the incident.

An unnamed VA spokesman told local TV station WTNH that the incident “was due to a leak in the steam plant” which the victims were tasked with fixing.

WTNH reported that smoke was seen rising from the building.

State and local authorities are leading the investigation, but the Federal Bureau of Investigation “will assist” as needed, according to an FBI spokesman in New Haven.

“Our prayers are with the families of the victims of this explosion,” Wilkie said. “More information will be provided as it becomes confirmed and available.”