‘Space weather’ is a thing, and the Air Force has a school teaching airmen to forecast it

In space, the solar wind doesn't blow, it sucks. 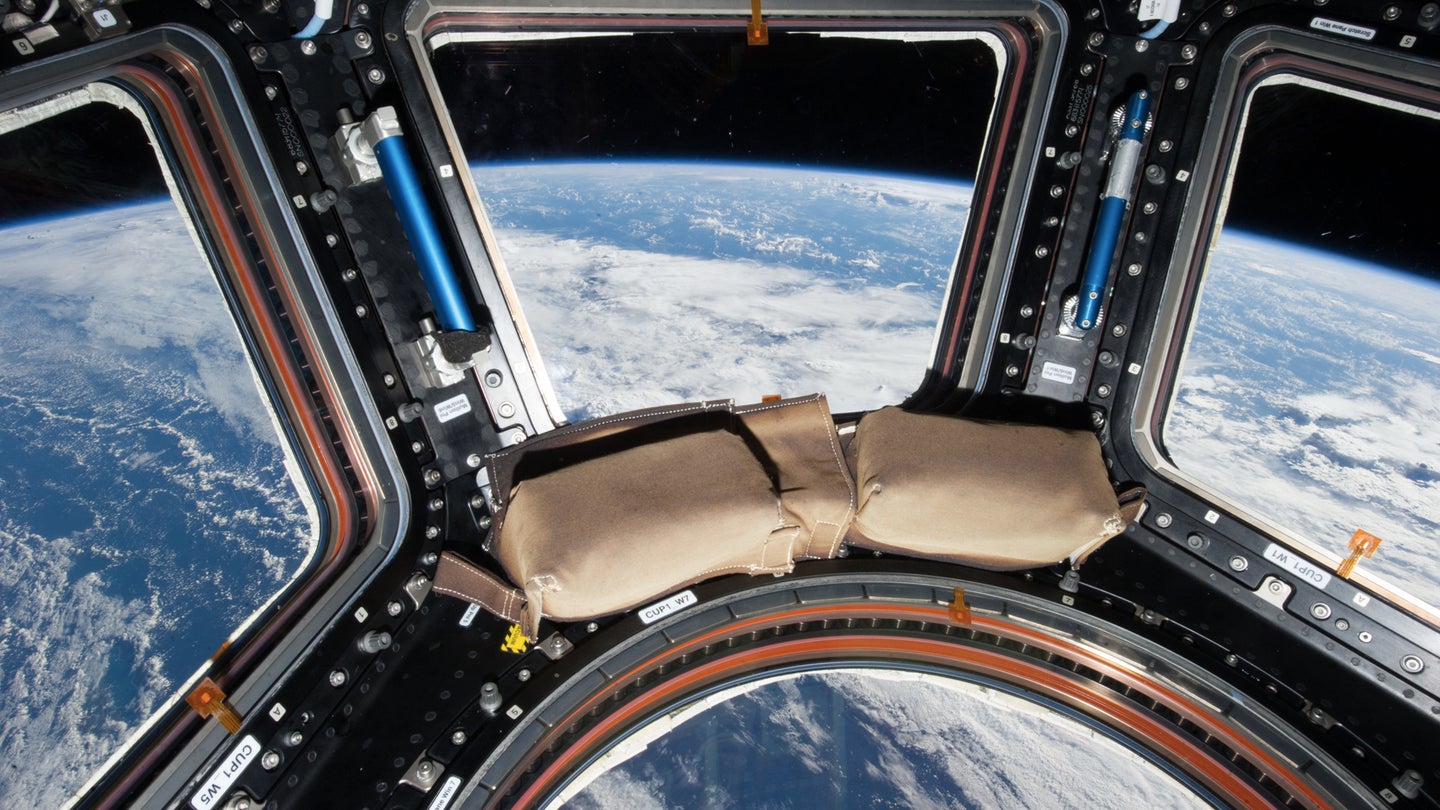 ’In space, nobody can hear you scream’ is a well-known phrase popularized by the 1979 movie “Alien.” But maybe they should have added a second line: “In space, the solar wind doesn’t blow, it sucks.”

At least, that should be the tagline for a new space weather training course that was just stood up at Keesler Air Force, Mississippi. The six-week Space Weather Support Course is meant to graduate about 75 students annually and teach them the basics of how space weather affects military operations on Earth. The graduates will hopefully make the U.S. military better prepared to defend a world economy and defense network that is increasingly entwined with space satellites.

“We are meeting the needs of the new and evolving Space Force,” said Arthur Nelson, 335th Training Squadron instructor meteorologist and course instructor, in a recent news release. “We strive to be very dynamic and responsive over time and grow to exploit our knowledge of operations and use our environment to our advantage.”

The Air Force has had space weather-tracking airmen for a while (including one unit with a really cool emblem), but it’s never had a dedicated schoolhouse for teaching space weather skills.

“Weather trainees go through a nine-month-long course focused on terrestrial weather, which only briefly touches upon space weather,” the service explained in June. “If an airman is later assigned to a space weather unit, they must perform on-the-job training to become proficient at predicting space weather.”

For those of you wondering ‘wait a minute, there’s weather in space?’ Never fear, for I am here to explain that it is real and it is indeed a big deal. It all starts with the sun, that massive nuclear fusion reactor which occasionally erupts with solar flares, solar radio bursts, and coronal mass ejections. These phenomena send masses of energized particles to Earth, where they can really mess with the electric power grid, Global Positioning System, satellites, aircraft, and satellite communications networks, according to the federally-funded Science and Technology Policy Institute.

Specifically, enough solar radiation can cause errors in GPS, block out or degrade radio signals, reduce the effectiveness of radar and missile tracking warning systems and cause blackouts in terrestrial power grids. The reason is because the more energized particles the sun sends to Earth through solar flares and the like, the more difficult it is for communication signals to get through the ionosphere, the region of the atmosphere that all signals must get through to reach the ground, according to the military’s Air Land Sea Application Center.

How does all this impact the average enlisted Joe or Jane? The Air Land Sea Application Center laid out a scenario where an artillery battalion is trying to conduct a training exercise in Cambodia. Like most of the military, the battalion is fully plugged in, with satellite communications on a super-high frequency band to keep in touch with higher command; a counter-fire radar system for finding enemy artillery; an ultrahigh frequency radio for talking with forward observers calling in fire missions; an advanced field artillery tactical data system for planning and coordinating those fire missions, and other gizmos for providing effective fire support. But it’s all a pile of junk if a big solar flare comes through.

“All of a sudden, the UHF radio transmission becomes broken and unreadable, the AFATDS data that does get through has Global Positioning System positions hundreds of meters off from previous calls for fire and the [counter-fire radar] is not picking up any artillery rounds—even though you know the guns are firing,” the Air Land Sea Application Center wrote. “The discrepancies are due to a solar storm.”

Solar weather can also throw off GPS-guided bombs and special operations missions. According to physics researchers, ionospheric disturbances in March 2002 contributed to satellite communication outages, which “limited ground forces’ ability to wave off a Quick Reaction Force to avoid a ‘hot’ landing zone being overrun by Al-Qaeda insurgents” in the mountains of Afghanistan during Operation Anaconda, the Air Force wrote. Eight U.S. service members were killed in that mission, and 82 were wounded. In response to Anaconda, scientists developed a “scintillation mapping capability” to predict space weather impacts on satellite communications. That’s the kind of know-how which the new Space Weather Support Course hopes to promote.

“The knowledge gained will enable our airmen and guardians to apply this environmental intelligence to combat planning and execution and will contribute to a more lethal, agile force,” said Nelson, the meteorologist and course instructor.

The Air Force sourced $50,000 to stand up the course, but apparently it needed only $11,200 to prepare a classroom with a Secret Internet Protocol Router Network connection at Keesler, the news release said. The release did not say where the other $38,800 went, but hopefully it’s worth the price. Just like with terrestrial weather forecasts, space weather forecasts are meant to help commanders plan out military operations.

“If the user has adequate warning that space weather will disrupt SATCOM at certain times, the ability to mitigate the effect by planning for alternate methods (such as terrestrial communication or other SATCOM capabilities) is available,” wrote the military’s Air Land Sea Application Center. “By being able to determine the source is environmental not only mitigates down time, but can help the user distinguish environmental factors from a hostile attack.”

In terms of taxpayer money being spent on concepts you’ve never heard of, $11,000 on space weather sounds like a pretty good deal.