A third death is being investigated. 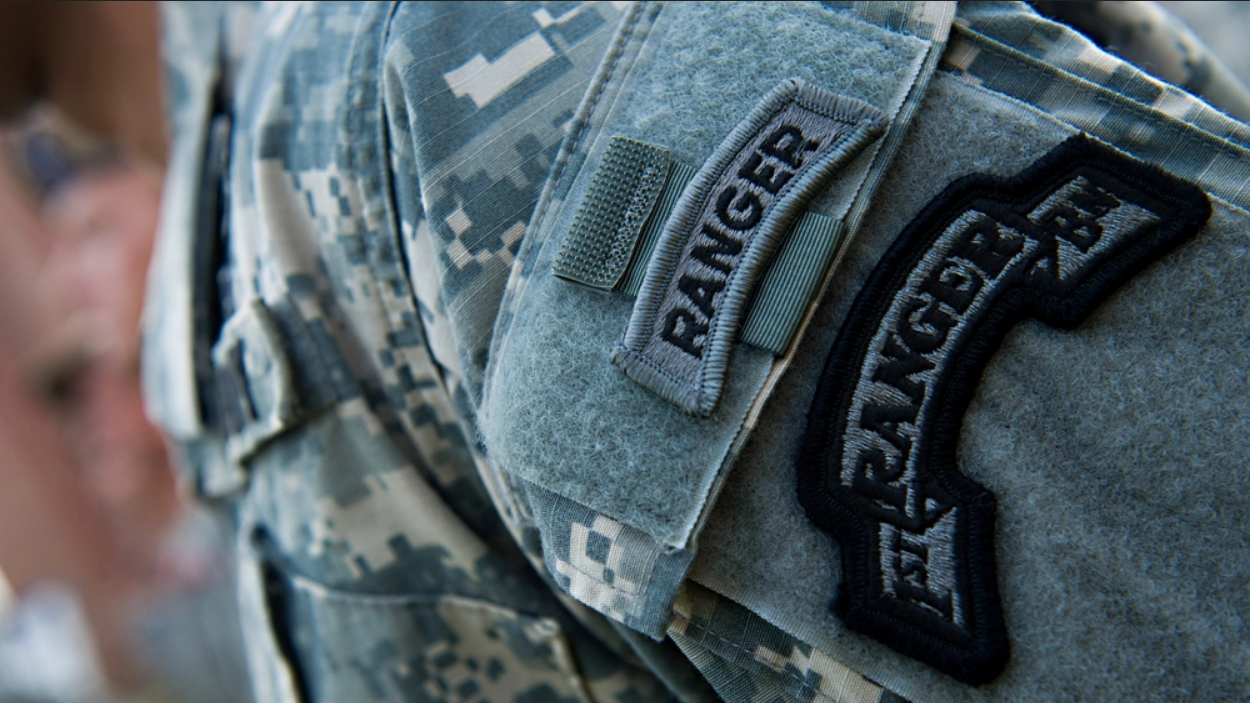 Since the end of July, three U.S. Army Rangers with the 1st Ranger Battalion have died while stationed at Fort Stewart Hunter Army Airfield in Georgia. Two deaths were confirmed as suicides, according to officials. The cause of the third death, which occurred this month, is still unclear.

The Current, a nonprofit news outlet in Georgia, first reported on the deaths and confirmed them as suicide, two of which occurred on-base at Hunter Army Airfield outside Savannah, Georgia. Hunter Army Airfield, part of the wider Fort Stewart installation, is home to the 1st Ranger Battalion. The incidents happened in July and in October.

“Each of these Soldiers were valued members of our team and they will be greatly missed,” U.S. Army Special Operations Command told The Current in a statement. “We are thoroughly investigating each incident in the hopes of preventing similar incidents in the future.”

Spc. Charles Brucker Tafel, 26, was the oldest. He killed himself on July 31. The Ranger had deployed twice, to Afghanistan and in overseas contingency operations.

The other two Rangers were both 21. Spc. Michael James Avila killed himself on Oct. 2. He had celebrated his 21st birthday the day prior. Both Tafel and Avila died on the base.

Spc. William “Willy” Borgensen was the most recent Ranger from the 1st Ranger Battalion to die, four days after Avila on Oct. 6. According to an obituary from his family, the cause was a “tragic shooting accident.” No other details were shared by the family or the military.

All three investigations into the Rangers’ deaths are still ongoing.

The military has been dealing with cases of suicide across multiple branches. In the Army, 2021 was the worst year for suicides since before World War II, with 176 soldiers’ deaths ruled a suicide or pending such a ruling. In response, Army Chief of Staff Gen. James McConville admitted that Army leadership has “been able to change the trajectory.” Maj. Gen. Jo Clyborne made an emotional plea earlier this year for soldiers to safely store and lock guns to prevent suicides. A 2021 study from Brown University’s Cost of War project estimated that more than 30,000 veterans and active-duty service members died by suicide since 2001.