The story was made public in a series of TikTok videos posted by the soldier. 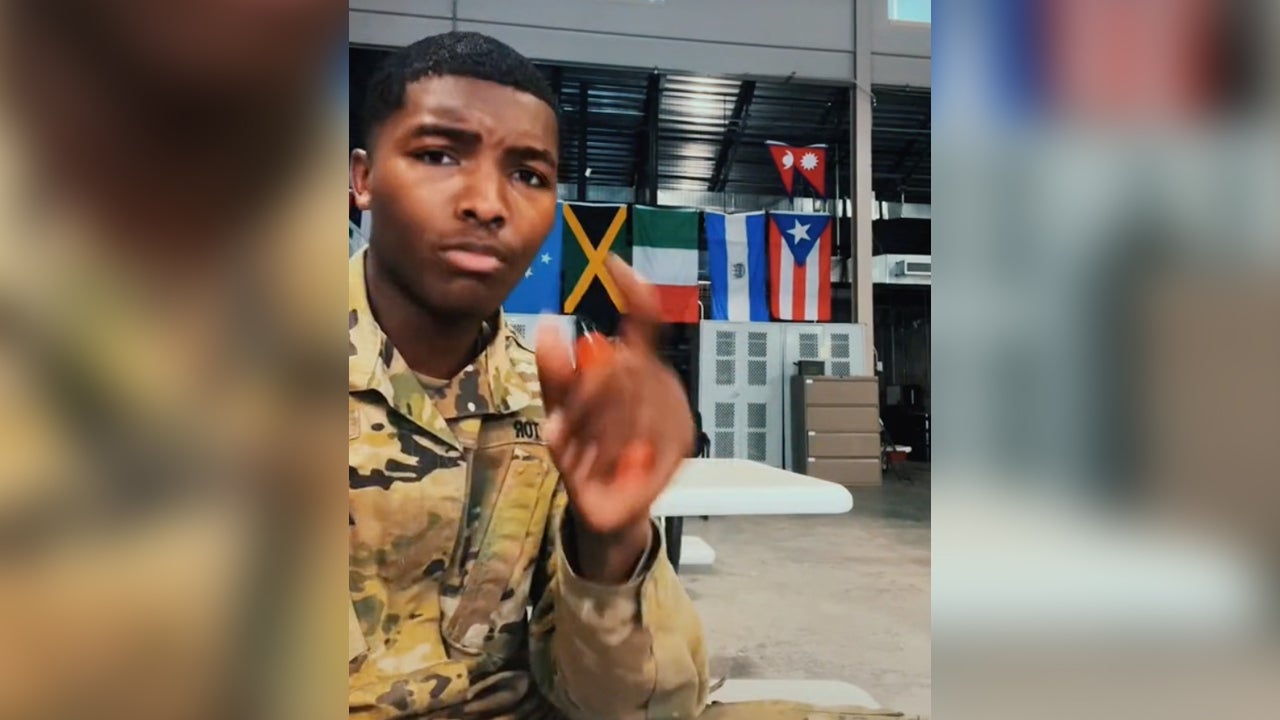 An Army private is under investigation for an incident at Fort Lee, Virginia, which according to a series of TikTok videos he posted involved him allegedly going to the base, dressing up as a trainee, and attempting to sell vape pens to other soldiers in training on post before getting caught and leading authorities on a high-speed chase.

Pvt. Dakarai Tor, 20, explained in a series of three TikTok videos in March that he was getting kicked out of the Army over the incident, which he said was the second time he’d gone to the Army post to sell vape pens to soldiers training there. Tor said he’d previously graduated Advanced Individual Training at Fort Lee before getting stationed at Fort Bragg, North Carolina.

Tor told Task & Purpose on Tuesday that he was still in the service but given his paperwork that day to be chaptered out of the Army.

A spokesman for the 18th Airborne Corps confirmed on Tuesday that there was an active investigation into Tor, who is assigned to the 1st Brigade Combat Team, 82nd Airborne Division, regarding an incident at Fort Lee in February. No further details about the incident were available given the investigation’s ongoing nature. Attempts by Task & Purpose to reach the civilian police department involved in the incident were unsuccessful.

However, the series of TikTok videos posted by Tor offers the soldier’s version of events. According to the first video Tor posted to TikTok in March, he’d decided to drive back to Fort Lee to sell vapes because “that’s where the money’s at.” Tor explained in his video that he planned to blend in with trainees by wearing his PT uniform, but he was caught by one of his former drill sergeants.

“I had the plan,” Tor commented. “It just came back and bit me in the ass.”

While vaping is legal for adults in most states, vaping products were banned from Army, Air Force, and Navy base exchanges in 2019. Just two years prior, the Navy banned vaping devices and e-cigarettes from being used on aircraft, boats, ships, submarines, and heavy equipment. The Army Public Health Center has put out multiple health alerts about illnesses associated with e-cigarettes, calling them an “emerging threat to force health, readiness and resilience.”

In Tor’s second TikTok video posted two days after the first, he explains that when he was spotted by his old drill sergeant at Fort Lee, he took off running and was eventually caught by other soldiers. The police were called but they let him go, he said. He returned to Fort Bragg where he got an Article 15, his second, he said, and was assigned extra duty.

In his third TikTok video, posted on an alternate account, Tor said that after his extra duty he went back to Fort Lee to sell more vapes

“If you thought that part one and part two was crazy, you’re in for a surprise because part three, like this shit gets federal, this shit is hell,” Tor said.

He went back to Fort Lee with a friend, and drove to the shoppette on post with “the intent to sell vapes.” Tor and his friend were sitting in the car and hadn’t sold anything, he said, when another drill sergeant walked up to his car and started asking him questions about his intentions and if he was selling vapes. Tor said he told the drill sergeant no.

“At this point in time, I just wanted to leave,” Tor said in the video.

Tor then put his car in reverse and began backing up to leave the shoppette when he said the drill sergeant “got behind my car, and he’s talking about I hit him,” Tor said.

According to Tor’s video, the drill sergeant called the police and reported the incident as a hit-and-run because Tor left. At this point, Tor claims that his friend insisted on driving, so the two switched seats. As they were driving, the military police came up behind them, and Tor says his friend “did not stop the vehicle.”

“I’m not here to bullshit or lie,” Tor said. “I did not intend on going on a high-speed chase. I am not about that life, I swear to God.”

Military police followed Tor and his friend until they were off-post, he said, and civilian authorities began their pursuit as well, he said in the video. Once the sheriff was behind them, Tor said, his friend “stopped the vehicle” and asked him “to swap sweats with him.” While Tor ended the third video telling viewers to like for a part four, a fourth installment was not posted by the time of publishing.

Other videos Tor has posted since then include one that he said is “supposed to be a funny video” about him being told by his commander he was being kicked out of the Army, and about the “high-speed chase.”