"Your conduct has caused me to lose faith, trust, and confidence in your ability to continue serving." 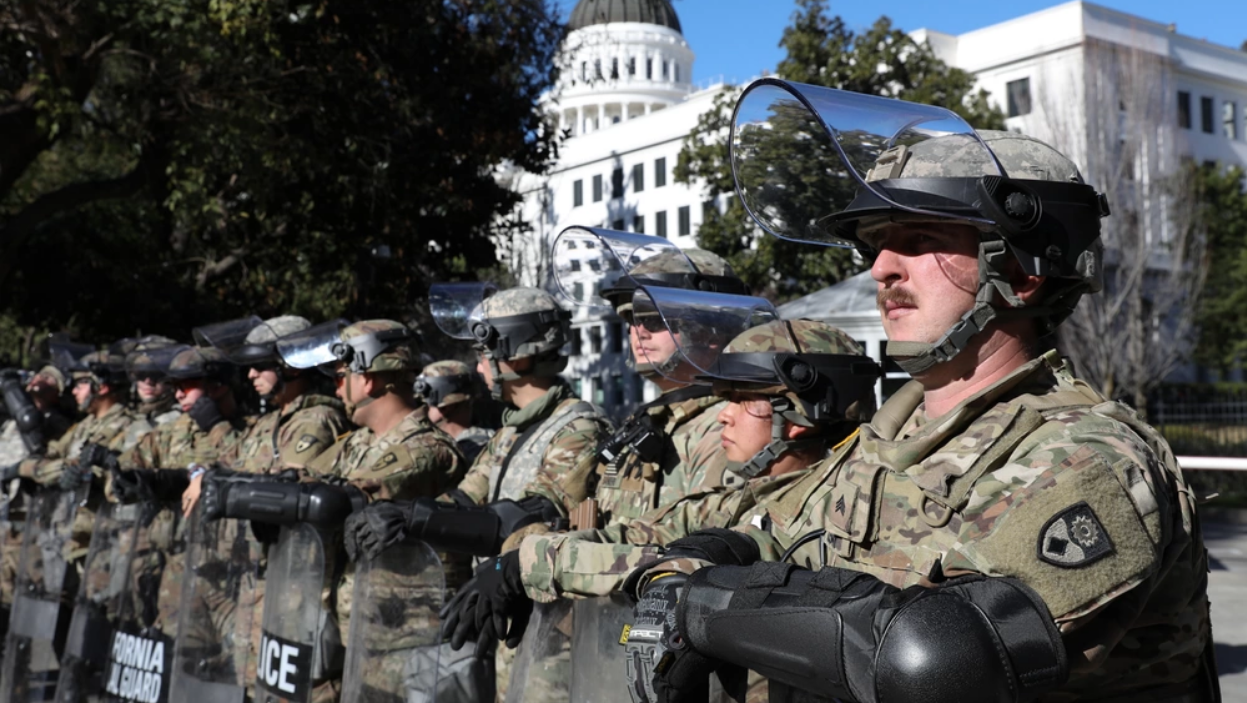 The Los Angeles Times first reported on Magram’s removal, “for cause,” which comes after a series of articles investigating the California National Guard. Magram will be “involuntarily transferred” to the U.S. Air Force retired reserve next week, a spokesperson for the force told the Times, adding that such a move is “parallel” to being fired. The newspaper has been publishing a series of investigations into the Guard’s leadership, which outlined instances of racism, sexism and misuse of military resources.

In June, the Los Angeles Times published a deep investigation into those matters. Soon after, Maj. Gen. David Baldwin, the head of the California National Guard, resigned. His successor, Acting Adjutant General Maj. Gen. Matthew Beevers sent a memorandum to Magram about the latter’s removal, which the Times obtained.

“Your conduct has caused me to lose faith, trust, and confidence in your ability to continue serving,” Beevers wrote.

Internal investigations probed into Magram’s use of California National Guard resources for his own benefit. The Los Angeles Times reported in June 2022 that the Guard found he’d had on-duty personnel drive him to Travis Air Force Base for medical appointments, and had them also take his mother grocery shopping. The internal probe reported that he had been told these uses were not okay in 2017. A total of two investigations were done, with the most recent resulting in the firing.

The review was not the only recent incident involving the general. In 2021, Magram was suspended with pay from his post as director of the Guard’s air staff following reports that the Guard put an F-15C on alert to fly over protestors in March 2020 to disperse crowds. The fighter jet did not launch. Baldwin denied that was behind Magram’s suspension.

Other Los Angeles Times investigations into the Guard’s leadership found internal reports of reprisals against whistleblowers, as well as accusations of another leader, Brig. Gen. David Hawkins, repeatedly saying homophobic antisemitic comments. Hawkins has since resigned.

The California National Guard both deploys to combat areas and handles emergency responses in the state, ranging from wildfires to earthquakes. It has a strength of 20,000 troops.

Magram’s career spanned more than 30 years. He served as Chief of Staff of the California Air National Guard from April to October 2019 before his most recent role as Assistant Adjutant General.

It is not immediately clear who will fill Magram’s role after he is removed.