Sikh Army Capt. Simratpal Singh filed a lawsuit against the Defense Department on Feb. 29, seeking a waiver to wear... 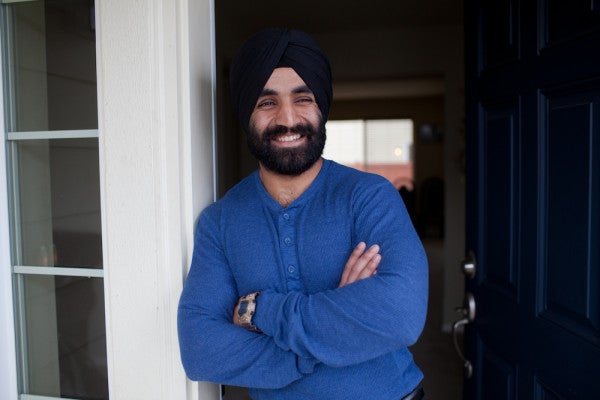 Sikh Army Capt. Simratpal Singh filed a lawsuit against the Defense Department on Feb. 29, seeking a waiver to wear his turban and keep his long hair and beard while in uniform, as is customary in his faith.

However, The Sikh Coalition, a Sikh civil rights group, released a statement that said Judge Beryl A. Howell ruled March 3 that the military will need to accommodate his Sikh articles of faith and cancel its impromptu discriminatory testing.

The Washington, D.C. federal court found the procedures that the military had planned for Singh are not required of any other soldiers and given that he passed all regulatory safety tests, further testing would clearly be discriminatory. The department had ordered Singh to report for a multiple-day test at Aberdeen Proving Ground, Maryland, which would involve the fit of his gas mask and helmet as a result of his request for religious accommodation.

Howell wrote, “Thousands of other soldiers are permitted to wear long hair and beards for medical or other reasons, without being subjected to such specialized and costly expert testing of their helmets and gas masks.”

After his initial request for religious accommodation, Singh received temporary waivers that eventually were extended to the end of March. The Defense Department is required to make a final decision on his permanent waiver by that deadline.

A permanent religious waiver has already been awarded to at least three other Sikh soldiers.

Singh, who graduated from West Point in 2010, became a Ranger, and earned a Bronze Star in 2013, has successfully passed the safety tests required of his unit.