A judge for the Eastern District of Virginia found Matthew Dmitri Richardson guilty of a federal arson charge for attempting to blow up an active-duty soldier's Land Rover in the Pentagon parking lot earlier this year. 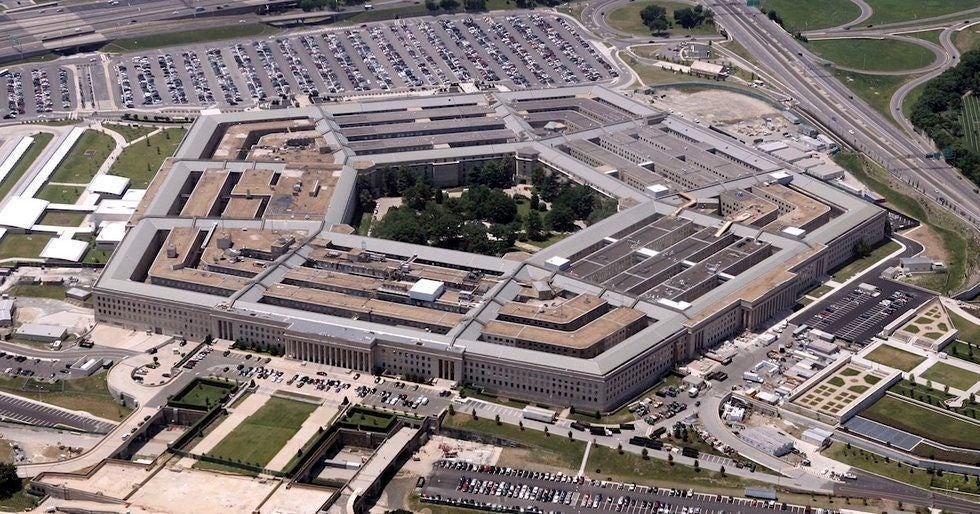 On Oct. 13, a judge for the Eastern District of Virginia found Matthew Dmitri Richardson guilty of a federal arson charge for attempting to blow up an active-duty soldier’s Land Rover in the Pentagon parking lot earlier this year.

The incident took place on Feb. 24, when Richardson, 19, was found by a Pentagon Police officer at the building’s north parking lot standing next to an SUV and striking a cigarette lighter to a piece of cloth that had been stuffed into the gas tank.

According to Channel 4, an NBC News affiliate in Washington, the vehicle belonged to an active-duty Army lieutenant colonel. Richardson and the soldier did not know each other, court documents say.

Federal authorities said that after Richardson was approached by the officer, he said that he was going to “blow this vehicle up” along with “himself.”

Richardson was later found near Arlington House and arrested. In his pockets were: a cigarette lighter, gloves, and court documents related to a previous arrest a few days earlier, in which Richardson was charged with allegedly assaulting an Arlington police officer.

For the Feb. 24 incident, Richardson was found guilty of attempting to “willfully and maliciously injure the personal property of another by means of arson,” reads a superseding indictment filed on Oct. 7.

Channel 4 reports that a motive has not been determined, though that could be revealed during sentencing, which is scheduled for February.