No cause of death has been reported. 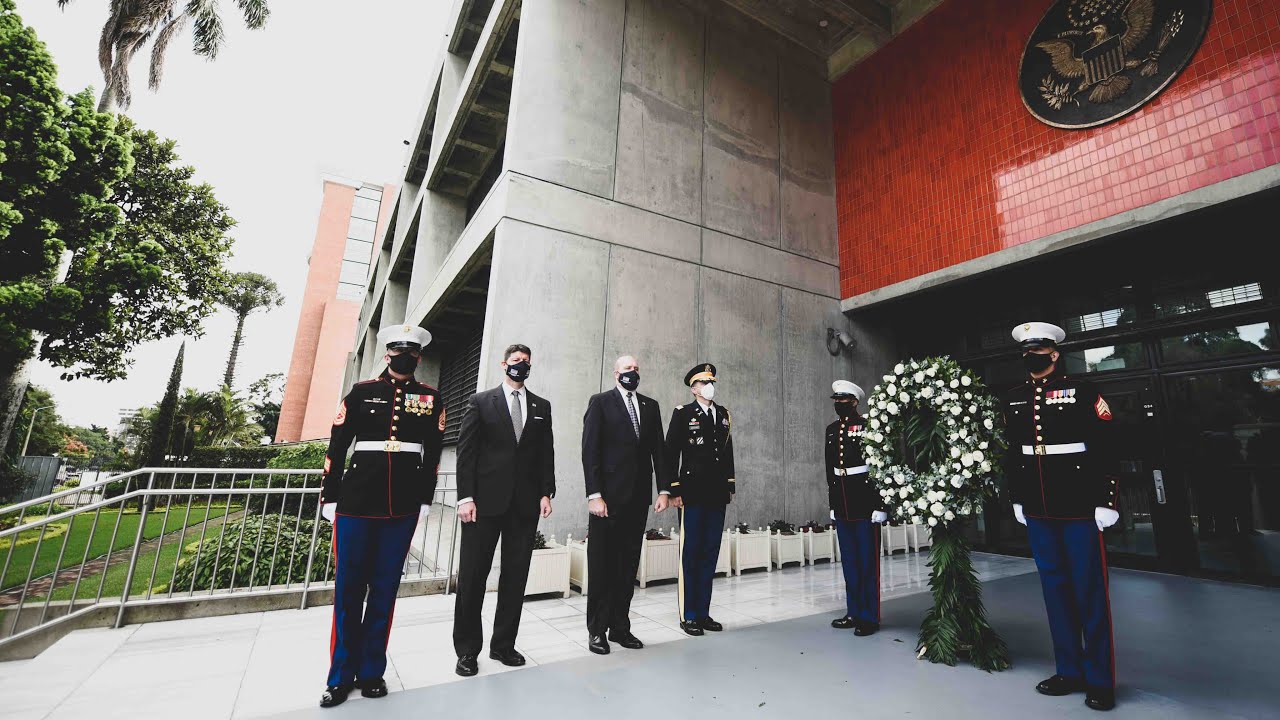 Marines outside the U.S. embassy in Guatemala City. Photo via the State Department.
SHARE

The Marine Corps has opened an investigation into the death of Sgt. Dylan F. Pena, a Marine security guard at the U.S. Embassy in Guatemala City, Guatemala.

“It is with heavy hearts that the Marine Corps confirms that Sgt. Dylan F. Pena has died while serving as a Marine Security Guard at U.S. Embassy Guatemala City,” said Maj. Kevin Stephenson, a Marine Corps spokesman.

Officials were unable to specify the cause of death, nor were any details given as to what led up to Pena’s death or when it happened.

“The loss of Sgt. Pena is deeply felt by all those who served with him and our thoughts are with his family and friends who knew him best. The circumstances of Sgt. Pena’s death are currently under investigation,” Stephenson said.

This is a developing story and will be updated as more information is available.