He's being held on $1 million bail. 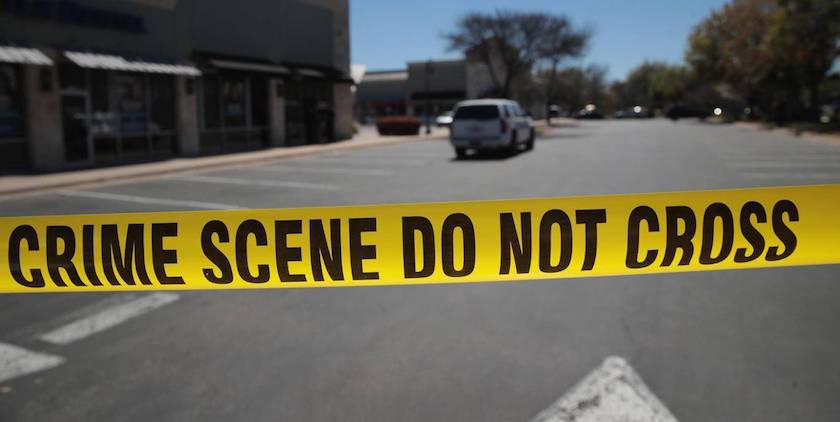 A 24-year-old Marine Corps veteran was arrested on unspecified weapons charges in Irvine, California on Wednesday following a raid on his home by an FBI SWAT team.

At just before 6 a.m., dozens of FBI agents and officers with the Irvine Police Department surrounded the home of Jason Fong and executed a search warrant of the property. Fong was taken into custody without incident and later booked into the Orange County Jail on $1 million bail, according to jail records.

He's scheduled to be arraigned on Friday.

FBI agents were seen rummaging through Fong's garage and vehicles for hours on Wednesday. It's not yet clear what they were looking for, though the Los Angeles Times reported that Fong was suspected of possessing illegal firearms.

An FBI spokeswoman said only the arrest happened as part an “ongoing investigation” and referred questions about the case to the Orange County District Attorney, which did not immediately respond to a request for comment.

Fong's mother told CBS Los Angeles her son served for six years in the Marine Corps. According to military records, Fong joined the Marine reserves in 2014 and is currently a sergeant assigned to Marine Unmanned Aerial Vehicle Squadron 4 at Camp Pendleton, California as a maintenance technician.

Related: A Marine allegedly smuggled guns into Haiti so he could train the military and become president

This article was updated after publication with more information on Fong's service that was provided by the Marine Corps.