An outside therapist said toxic leadership is to blame. 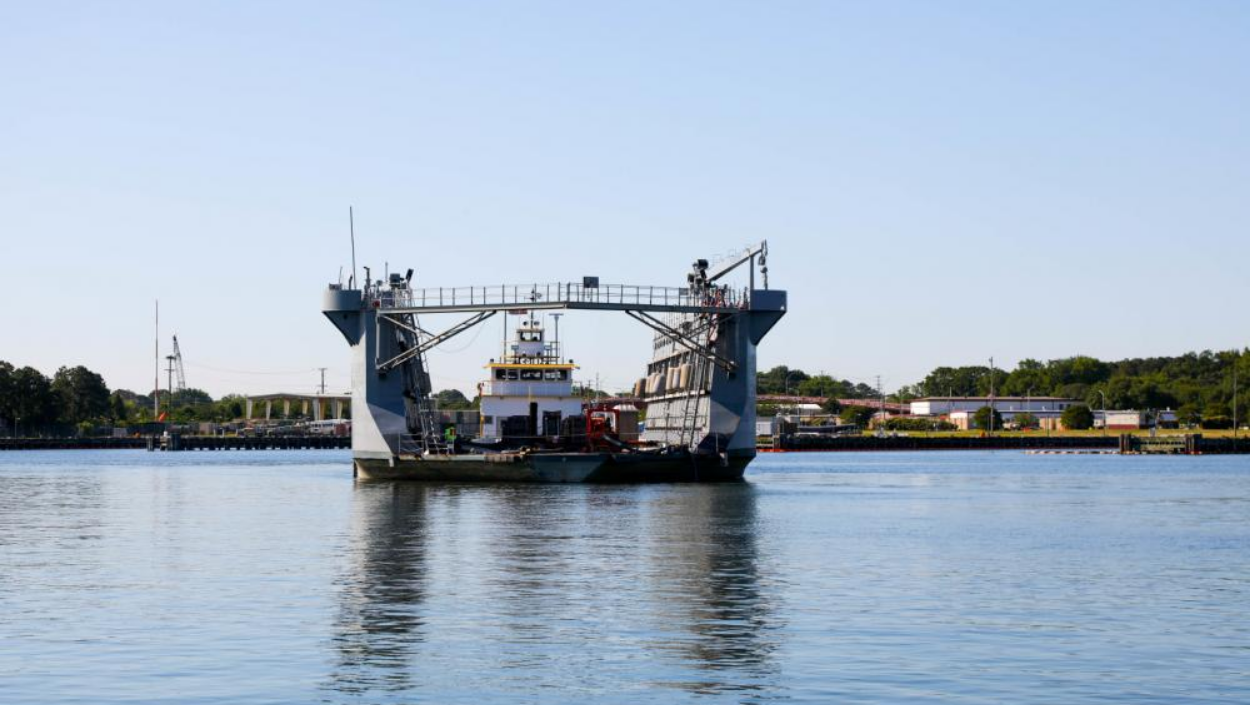 Four sailors assigned to Mid-Atlantic Regional Maintenance Center are dead from apparent suicides in the last two months. The most recent death at the site in Norfolk, Virginia, which handles repairs for the Navy’s ships, was Nov. 26. Specialists brought in to help sailors point to a culture of toxic leadership and a lack of resources to help the people working at the site.

NBC first reported on the deaths. Electronic technician Kody Lee Decker, 22, committed suicide on Oct. 29. Cameron Armstrong, 22, died on Nov. 5. The deaths are being considered suicide by the Navy, although it and local police are still investigating them.

Following the first two deaths, the Navy initiated a mental health stand down. It brought in a licensed therapist, Kayla Arestivo, in mid-November to help sailors at the center. So far, NBC reports, she’s already held four mandatory suicide prevention sessions in that time, on Nov. 14 and 16. However, a third sailor committed suicide on Nov. 14, before the sailor was set to attend one of the sessions.

Roughly 3,000 sailors are assigned to the Mid-Atlantic Regional Maintenance Center at Norfolk, Virginia. The facility handles repairs for the Navy’s fleet. Arestivo told NBC that many of the sailors working at MARMC are dealing with extreme stressors and about half of those 3,000 are on limited duty due to mental or physical disabilities.

Arestivo pointed to “toxic leadership” as one of the key issues behind the deaths at MARMC. Sailors there are not getting mental health resources to help them deal with depression and poor working conditions, both before the deaths and since. That needs to be addressed to get real change, she said.

A fourth sailor at the facility committed suicide on Nov. 26, after the Navy brought in assistance. The last two sailors to kill themselves at MARMC have not be identified.

The news follows a series of reports of poor morale across the Navy, as well as multiple deaths aboard the USS George Washington. At least one of the several deaths has been confirmed as a suicide. The Navy’s top enlisted sailor visited that ship in April to try and address concerns, but failed to boost spirits.