The Navy is hoping esports can help fix its recruiting troubles

The three-year mission includes competing against high school students, streaming online and extolling the virtues of the service. 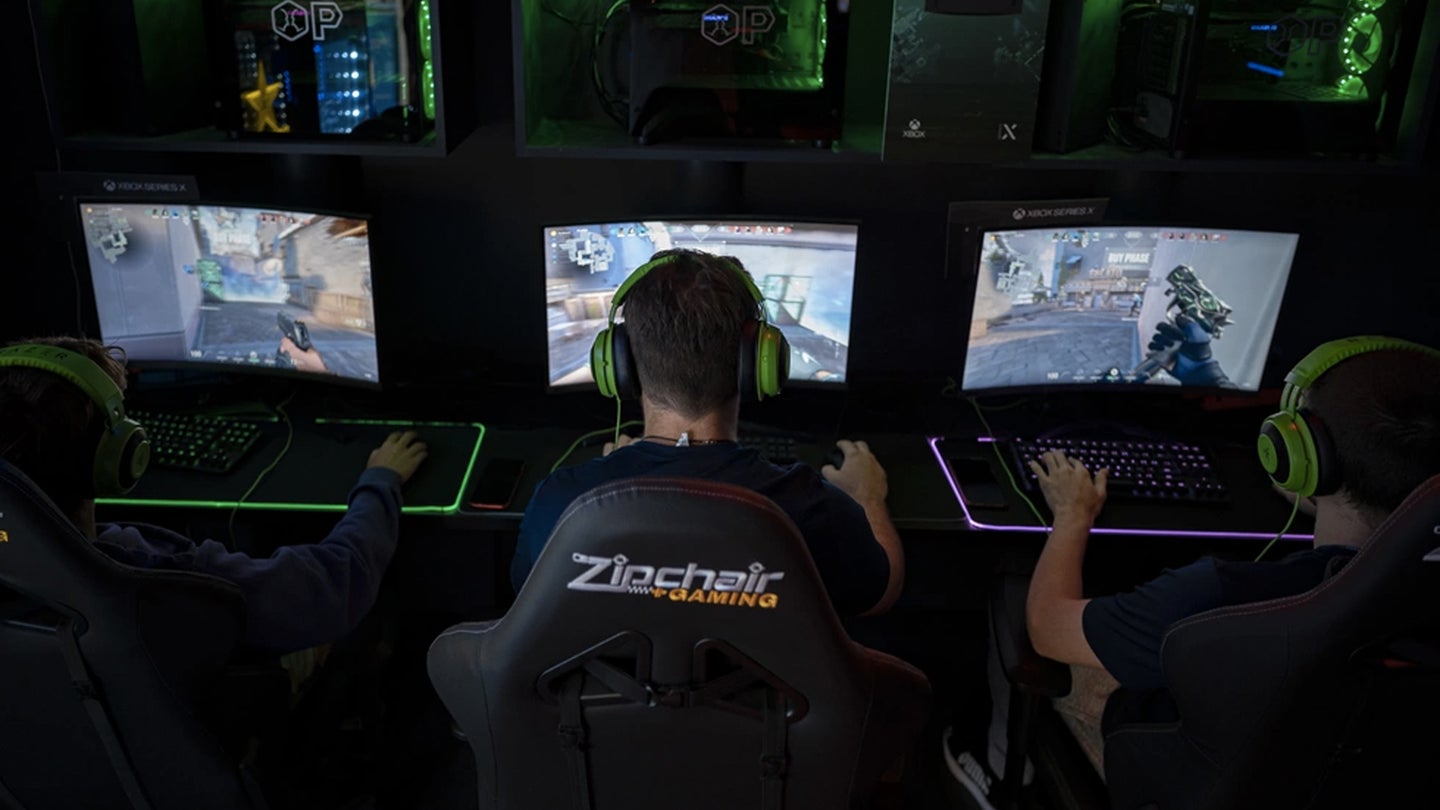 Gamers, the U.S. Navy wants you. Seriously. The Navy’s official esports team is looking to add new members. The service just opened applications to join Goats and Glory, the esports team that competes and streams on Twitch.

These gaming sailors will develop a “routine streaming cadence, encouraging followers and viewers to interact with the members and outreach content, and compete against high schools and colleges across the country,” according to a memo from the Navy.

Those deemed able — presumably the Navy really doesn’t want to get easily defeated in video games — “team fit” and ready for the work will get a three-year assignment at the Navy Recruiting Command in Millington, Tennessee.

Part of the job will involve competing in intense virtual combat with the esports teams from other branches of the military and rival gamer teams from other nations. The other main part of the job on Goats and Glory is to attract people to the Navy. The military sees video games as the best way to reach Gen Z, or as the memo calls them, “centennials.” The memo outlines that Gen Z consumes most media through digital content, so the goal is to meet them there.

“The intent of NORU training will be to further develop communication skills and to ensure team members understand the types of information sought by those inquiring about service in the Navy,” the memo states.

However, as Motherboard noted, when the Navy esports team was formed in 2020, it said it was not trying to recruit via video game streaming, despite the gamers’ handbook saying that was the purpose. The various military esports teams have also been dealing with backlash after their initial launch, with streamers using racial slurs, extremist rhetoric and in the case of the Navy, jokes about the nuclear bombing of Nagasaki. Commenters in turn kept asking the military about war crimes.

The Navy is trying to attract more members and boost its image, due to poor recruitment and rising desertion, but also cases of deaths, low morale and several firings of commanders over the last few months. Apparently the Navy thinks gaming can help make up for that decline. This comes even after the Pentagon itself has not been positive on gamers; it criticized members of Generation Z as being physically unprepared for the military in part due to gaming, and called Gen Zers the “Nintendo Generation.”

Misgiving and derision about Gen Z aside, the military’s esports presence has grown. Earlier this year, the Air Force’s team won the first ever Department of Defense Armed Forces Esports Championship.

Applications to join Goats and Glory are currently open until Oct. 1.