The U.S. is bombing al-Shabaab in Somalia, again

The airstrike happened two weeks after the Pentagon said it was sending troops back to the country. 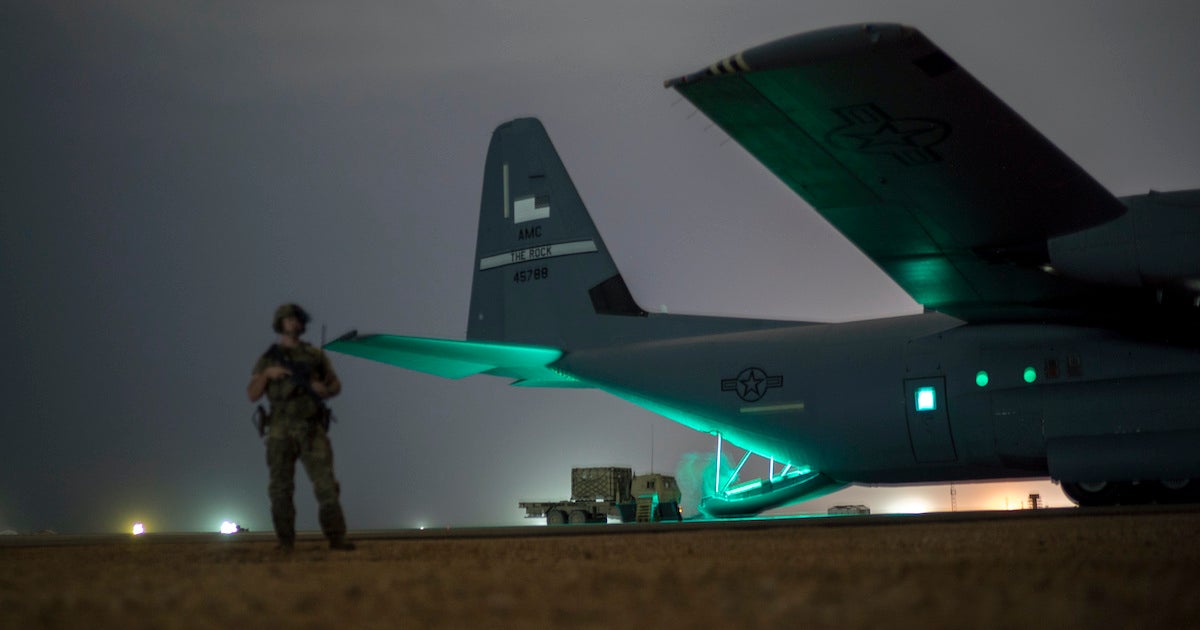 Two weeks after the Biden administration confirmed it was sending hundreds of U.S. ground troops back to Somalia, but not for “combat,” U.S. forces launched an airstrike on militants in the country. United States Africa Command (AFRICOM) performed the attack against al-Shabaab fighters in a rural part of the country, in response to the insurgents attacking Somali government forces. Five al-Shabaab fighters were reported killed in the attack.

“U.S. forces are authorized to conduct strikes in support of designated partner forces,” AFRICOM noted in its statement on the strike, which happened on Friday, June 3. AFRICOM did not specify what type of aircraft performed the attack.

It’s the second American airstrike on al-Shabaab this year, following one in February where a drone struck militants following an insurgent attack on Somali troops. In that instance, AFRICOM said that American troops were not close to the operation.

Drone strikes in Somalia had steadily risen over the last decade, particularly under the Trump administration, peaking in 2019 with 61 incidents, according to data from the New America Foundation. Those numbers significantly dropped once the Biden administration took power in 2021. Prior to the February attack, the last military drone strike had been conducted in August 2021.

Last month, the Biden administration announced it would be sending troops back to Somalia after more than a year away. The mission, AFRICOM said, would not be a combat operation, but an “advise and assist and training mission” to help the Somali government fight al-Shabaab. Although the Pentagon has stressed the soldiers are not directly taking part in combat, American support has included air strikes against the militant group. In both the February attack and this Friday’s operation, AFRICOM noted it has the authority to launch such airstrikes to support the Somali government. The Trump administration pulled roughly 700 troops out of the country on the Horn of Africa in December 2020, with the forces moving to bases in nearby Kenya and Djibouti (some special operations forces remained in Somalia, and advisors would still visit to train federal troops).

U.S. forces have a long, rough history in Somalia. The disastrous Battle of Mogadishu in 1993 failed in its objective and resulted in American deaths. After the terror attacks in September 2001, the United States has repeatedly engaged Somalia, backing a 2006 Ethiopian-led invasion of the country to force out the Islamic Courts Union, a political alliance that had taken power. During the war the Islamist extremist group al-Shabaab formed, which has since been the target for American special operations forces and the CIA, for its link to Al-Qaeda. The first military drone strike on al-Shabaab happened in 2011.

The United States has no declared wars on the African continent, although American forces are engaged in advisory and counter-terrorism roles across Africa and have engaged in combat with militants. There have been American deaths in recent years, including four soldiers killed in Niger in 2017, and a soldier and two defense contractors killed by al-Shabaab in Kenya in 2020.