The Department of Veterans Affairs maintains an internal star rating system for its medical centers based on their service quality,... 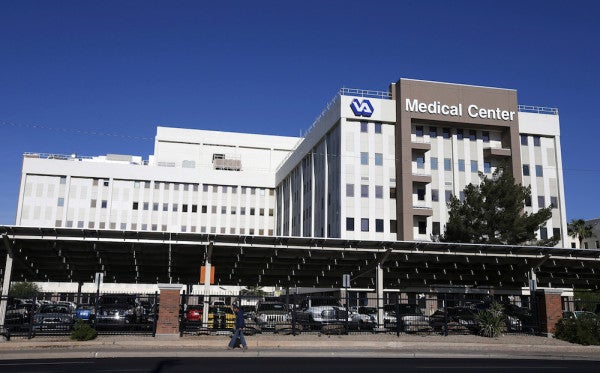 The Department of Veterans Affairs maintains an internal star rating system for its medical centers based on their service quality, but officials argue they are for internal use only, according to a USA Today report published Dec. 7.

On Dec. 7, USA Today released data from those internal documents, which show the worst ranked centers are centered in the south and southwest of the country.

In response to the release, VA Undersecretary for Health David Shulkin told USA Today that this system should be not be viewed as a “ranking tool” but an “internal improvement tool.”

“It is essentially a system within VA to see who’s improving, who’s getting worse, so we can identify both,” he added.

The system ranks 146 VA medical centers each quarter on a one to five-star system. The ranking is determined by a number of factors, “including death and infection rates, instances of avoidable complications, and wait times.”

The VA shared with USA Today the names of the ranked worst and best for the second quarter, which ended on June 30, but declined to identify those with two, three, and four stars.

The rankings reveal that, between 2015 and 2016, some areas of care saw improvements while others continued to worsen. Further, while the length of veterans’ stays in VA hospitals has declined, long wait times is one issue that continues to grow.

After the release of this data, Jeff Miller, the Republican representative from Florida and chairman of the House Veterans Affairs Committee, said the VA should immediately release all the ratings and data, because it’s unacceptable that “VA officials often attempt to downplay and sometimes mislead the public about serious problems until it's too late.”

In response to USA Today's story, Shulkin released a statement saying, “The SAIL/Star rating system was designed for comparing VA hospitals to one another so that within VA we can share learnings and improvements can be made. In the SAIL/Star rating system, if one VA hospital improves in performance, then another will drop in performance. Therefore, by design there will always be a distribution of VA hospitals between 1 and 5 stars.”

“While we may not agree with all of the elements of this story, it represents an opportunity for our facilities to work with their stakeholders, including the media, to add context and explain improvements that are occurring on a local level,” he added.

Below are the 10 VA centers or systems that received one-star ratings as of June 30, 2016. Read the full USA Today investigation here.