The Coast Guard’s dual missions as both a military and law enforcement service has led to confusion about how the... 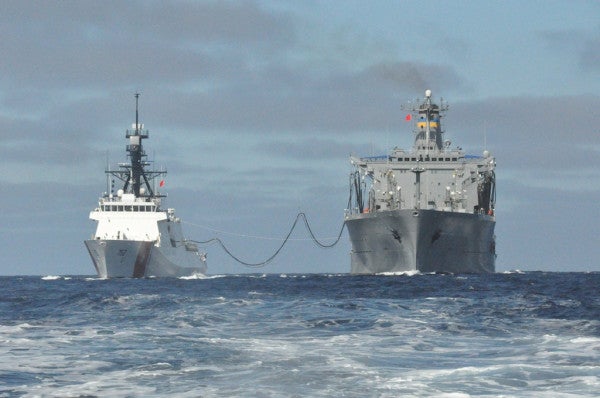 The Coast Guard’s dual missions as both a military and law enforcement service has led to confusion about how the branch differs from the U.S. Navy. The service’s broad mandate involves protecting the public and the environment, along with safeguarding U.S. economic interests in a maritime region in support of national security. The lack of understanding about what the service does has led to budget cuts, reductions in size, and ultimately, to limitations in its operational capabilities.

Former Coast Guard Commandant Adm. Robert Papp said that the service’s annual acquisitions budget of about $1.4 billion would need to be increased by more than a billion dollars if the Coast Guard is to properly do its job, and its ability to improvise on a shoestring budget may be part of the problem.