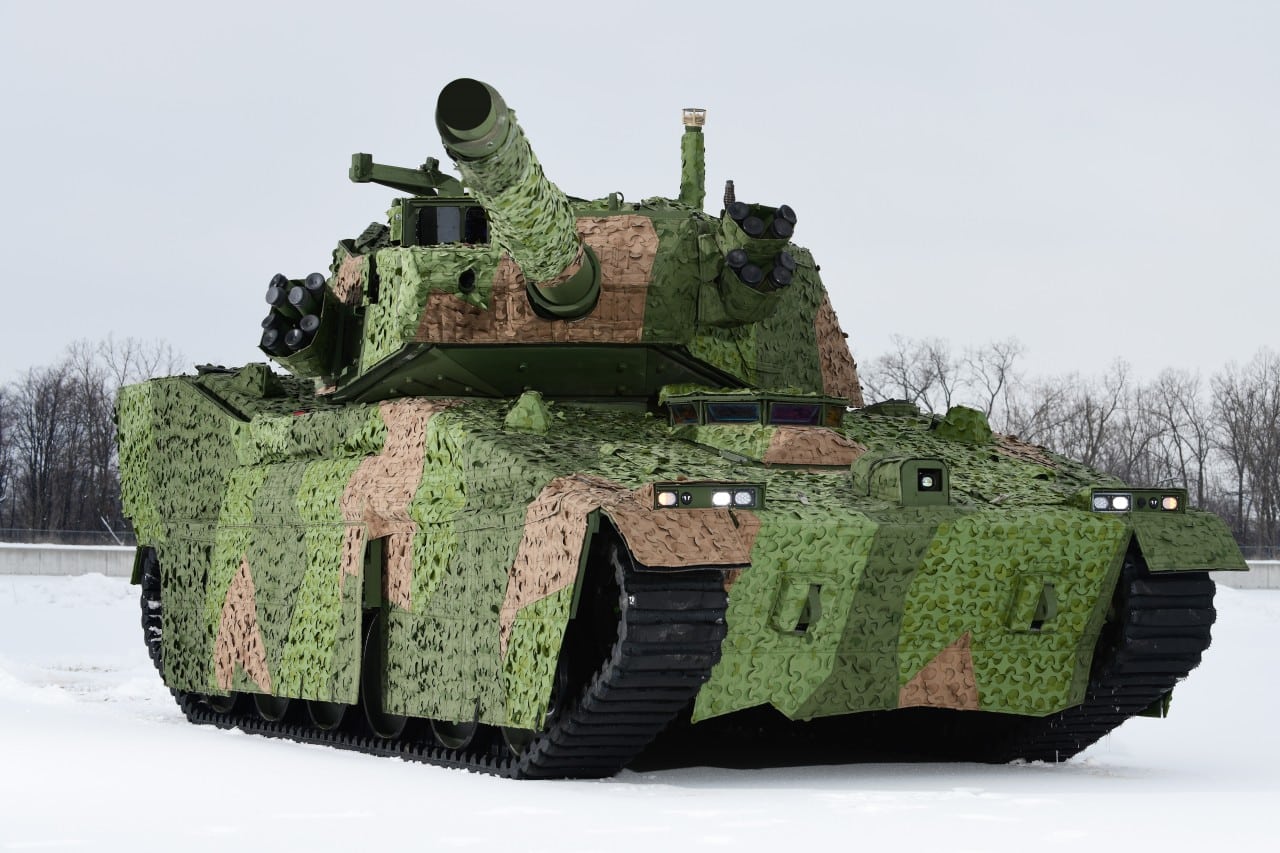 A handful of soldiers will soon get the chance to kick the treads on (and beat the living shit out of) two different light tank prototypes during an upcoming vehicle assessment at Fort Bragg in North Carolina.

According to Defense News, the service plans on conducting its assessment of two Mobile Protected Firepower (MPF) prototypes starting in January 2021 and running for six months through the following June with soldiers from the 82nd Airborne Division.

BAE Systems and General Dynamics Land Systems were selected in December 2018 to furnish the Army with 12 prototypes apiece for the MPF program with plans to eventually produce 500 of the new systems and field them to units starting in 2025.

The final MPF light tank will consist of a 30-ton tracked vehicle that will come decked out with either a 105mm or 120mm cannon and will be small enough that two could fit aboard a C-17 Globemaster III.

In 2019, BAE showcased their vision for the MPF that was based on the M8 Armored Gun System and came equipped with an “Iron First” active protection system, Defence Blog reported at the time.

The MPF is one of five next-generation combat vehicles in development by Army Futures Command as part of the service’s shift from counterinsurgency operations to high-intensity multi-domain operations involving “great power” rivals like China and Russia.

To address this capability gap, the MPF “will be able to neutralize enemy prepared positions and bunkers and defeat heavy machine guns and armored vehicle threats during offensive operations or when conducting defensive operations against attacking enemies,” the Army previously announced.

Brig. Gen. Ross Coffman, director of the Next Generation Combat Vehicle Cross-Functional Team, told Army Times in December 2018 that the MPF will function as a substitute for artillery in support of IBCTS tasked with knocking out secure enemy locations.

“There’s no precision munition to remove bunkers from the battlefield, to shoot into buildings in dense urban terrain,” Coffman said at the time, adding that the MPF will be used to “disrupt, break-in and breach those secure defensive zones.”

This is a tall order for the MPF, but before it’s put to work disrupting, breaking, and breaching, it has to survive another major challenge: getting the shit kicked out of it by American soldiers, something American soldiers are very, very good at.

Related: It took the Army four years to field the JLTV. It took soldiers four days to destroy one