The Army needs to get better at recruiting PSYOP soldiers, general says

To get recruits excited about a job, they first have to know it exists. 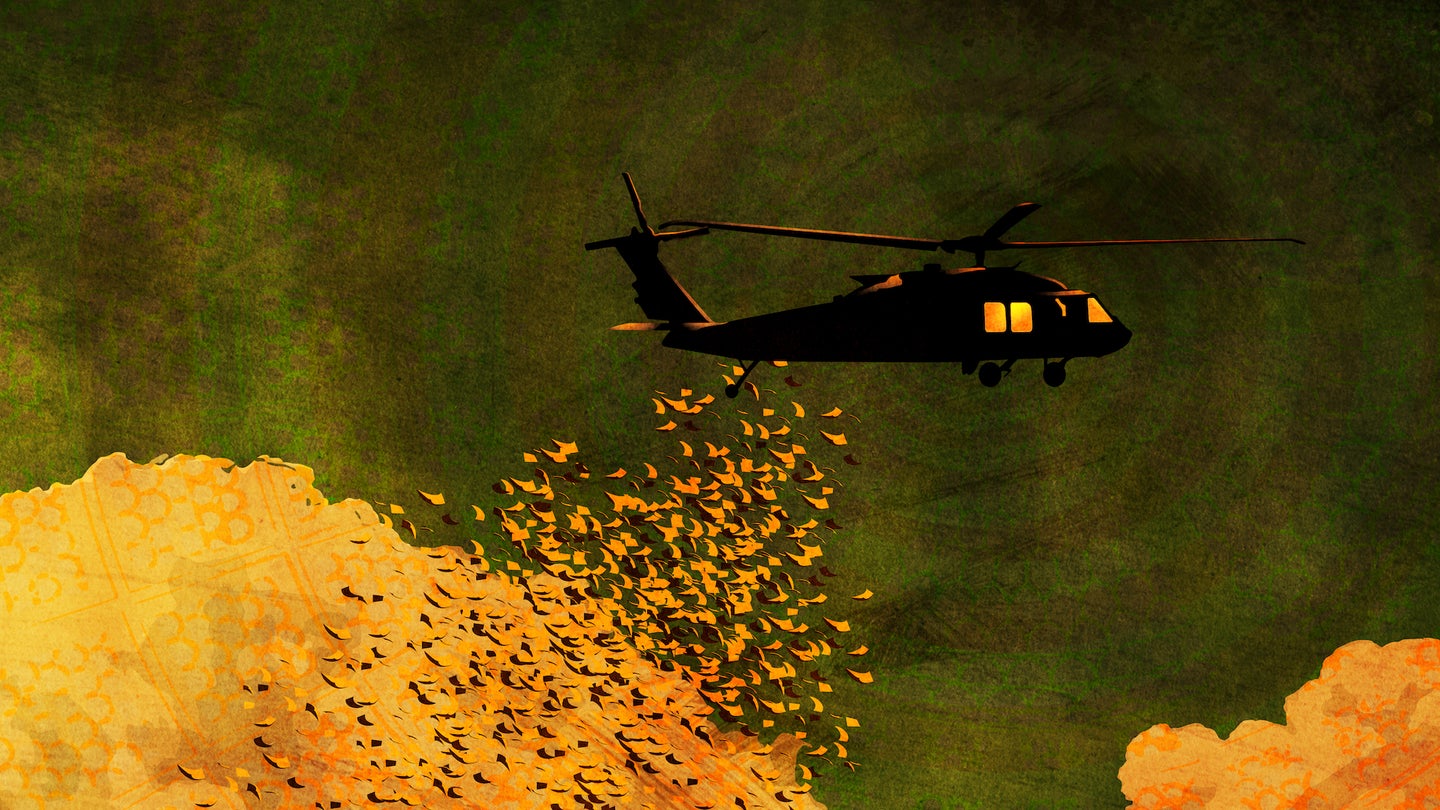 In order to get more young people interested in psychological operations, the Army has to get better about telling them about it, the service’s top special operations general said last week.

Lt. Gen. Jon Braga, head of Army Special Operations Command, told Military Times in an interview that the service has “got to do a better job” of advertising job opportunities for young people. Almost half of the special operations force is made up of soldiers who come in through the 18X program, which allows recruits to enlist “with a guaranteed opportunity to attend Airborne School and Special Forces Assessment and Selection,” Military Times reported.

The Army has also set up a similar pathway for recruits interested in psychological operations, the 37X program, though in order to get potential recruits interested, Braga said they need to know more about what a PSYOP soldier actually does.

“If I just said, ‘Hey, you want to come and be a psychological operations operator?’ some people are like, ‘What are you talking about?’ But if I went in and said, ‘Hey, do you want to be a military social media influencer?’ I think I know what you told me just there,” Braga said.

The job of a psychological operations soldier takes “influencer” to the next level. As the Army describes the job field, those soldiers are tasked with swaying the “opinions and actions of foreign governments, groups, and individuals.” Last year, the Army offered a signing bonus of up to $30,000 for individuals joining the service as a psychological operations specialist.

But new recruits often have “no clue” that a career in psychological operations exists, Braga told Military Times. This kind of problem has existed for many other careers in the Army, which was the driving force behind the Army’s “What’s Your Warrior” recruitment videos. The campaign attempted to educate Generation Z about the options that exist for them inside the Army, aside from the classic infantry roles that most think about.

That information gap was also addressed in a recent advertisement created by the 4th Psychological Operations Group. The eerie and somewhat unsettling video released in May allowed PSYOP soldiers to show people what they do rather than try to explain it.

To Braga, that’s exactly the kind of work the special operations community needs to do to bring more soldiers through the doors, particularly with a new generation of potential soldiers who are savvier online than previous generations.

“The younger generation — they’re living on different platforms; they’re consuming media in different ways. And we have to adapt to that,” Braga told Military Times. “[Our content]’s got to be organic, because that’s what people like to consume. [If] it’s more believable, and the more transparency I think you have, the more people understand, ‘Oh, I could do that…I want to do that.’”