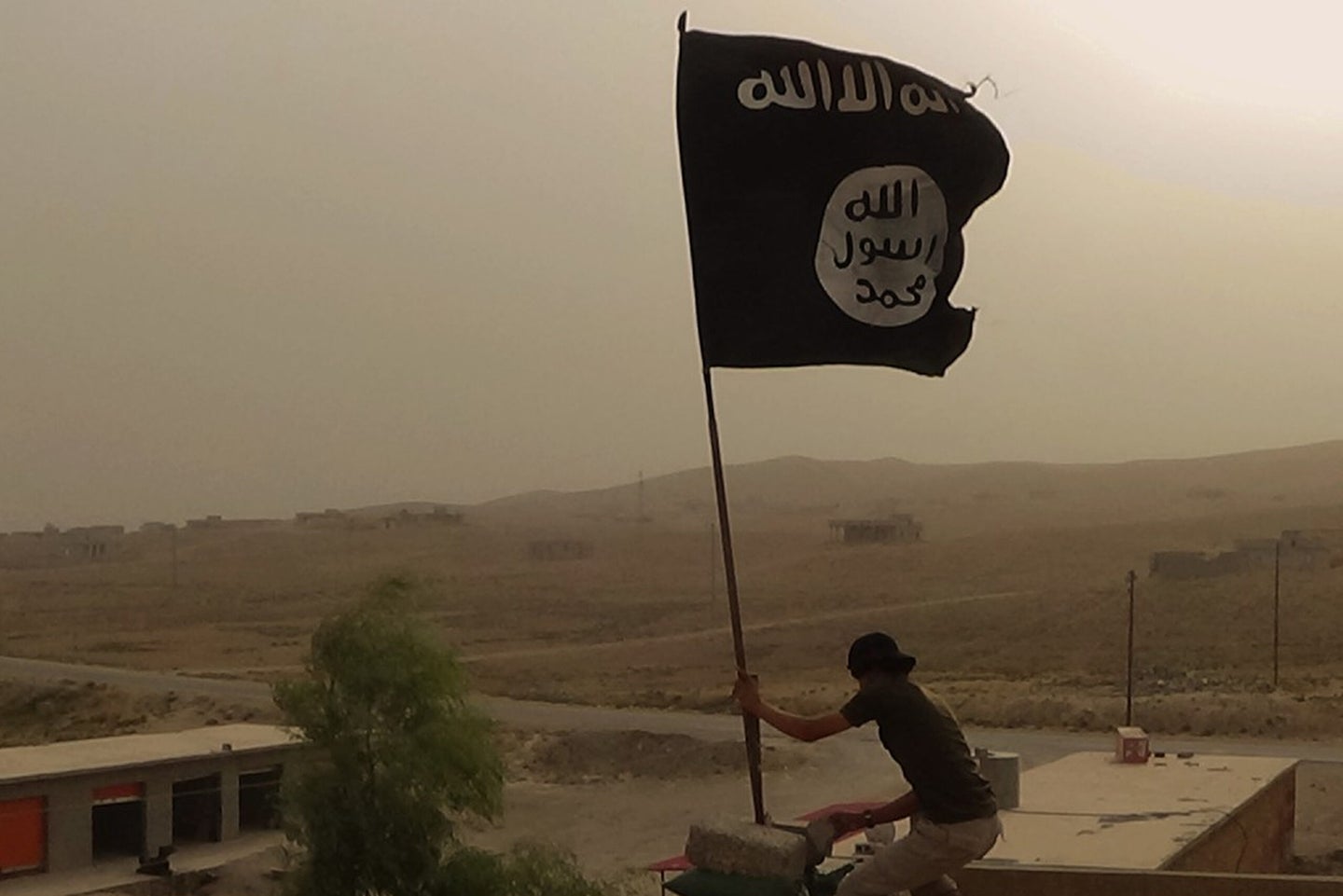 The director of the Pentagon’s Defeat ISIS Task Force is out of a job, but the circumstances surrounding Christopher Maier’s departure remain murky.

The New York Times reported that Maier was unceremoniously fired on Monday and told his office was being disbanded because the Islamic State terrorist group had been defeated.

But the Pentagon issued a statement that day claiming that Acting Defense Secretary Chris Miller accepted Maier’s resignation and thanked him for his service. The statement gave no indications that Maier had been dismissed from his post, which he had held since March 2017. Maier’s duties have been parceled out to other defense officials.

“These changes recognize the success of the military fight to destroy the so-called physical caliphate of ISIS and reflect DoD’s commitment to institutionalize efforts to counter ISIS and integrate efforts with allies and partners within our counterterrorism and regional policy offices,” the Pentagon’s statement says. “The Department of Defense will continue to engage with our partners and allies to ensure the lasting defeat of ISIS and encourage the repatriation of foreign terrorist fighters for prosecution.”

A Pentagon spokesman declined to provide specifics beyond the official statement.

Spokespeople at the National Security Council did not respond to several requests for information from Task & Purpose about whether the U.S. government’s official policy is that the war against the Islamic State group has been won. Though the group has lost much of its former territory, experts warn that ISIS is still able to wage a potent insurgency inside Iraq and the group’s prisoners being held by the Syrian Democratic Forces remain radicalized and dangerous.

The United States is expected to have 2,500 troops in Iraq by Jan. 15; several hundred will also remain in Syria.

A military officer who has worked closely with Maier over the years described him as professional, apolitical, and strikingly objective rather than emotional.

Maier worked effectively both within the Pentagon and with other government agencies to get things done efficiently, said the officer, who spoke on condition of anonymity because he was not authorized to speak publicly on the matter.

With Maier now gone, his responsibilities will now be the under the purview of two Pentagon officials who are reported loyalists to President Donald Trump: Retired Army Brig. Gen. Anthony Tata, a former Fox News contributor who is currently performing the duties of the undersecretary of defense for policy; and Ezra Cohen-Watnick, who served on the National Security Council under retired Army Lt. Gen. Michael Flynn and is now the acting undersecretary of defense for intelligence and security.

The Pentagon has seen a number of high-level departures since Trump lost his bid for re-election to President-elect Joe Biden.

On Nov. 9, Trump tweeted that he had fired former Defense Secretary Mark Esper. The following day, three other senior Pentagon officials resigned in what has been described as a “decapitation strike” on the Defense Department’s civilian leadership.

It is not yet known if further firings and resignations should be expected between now and Biden’s inauguration on Jan. 20.