His relief appears to stem from an amphibious vehicle rollover three months ago. 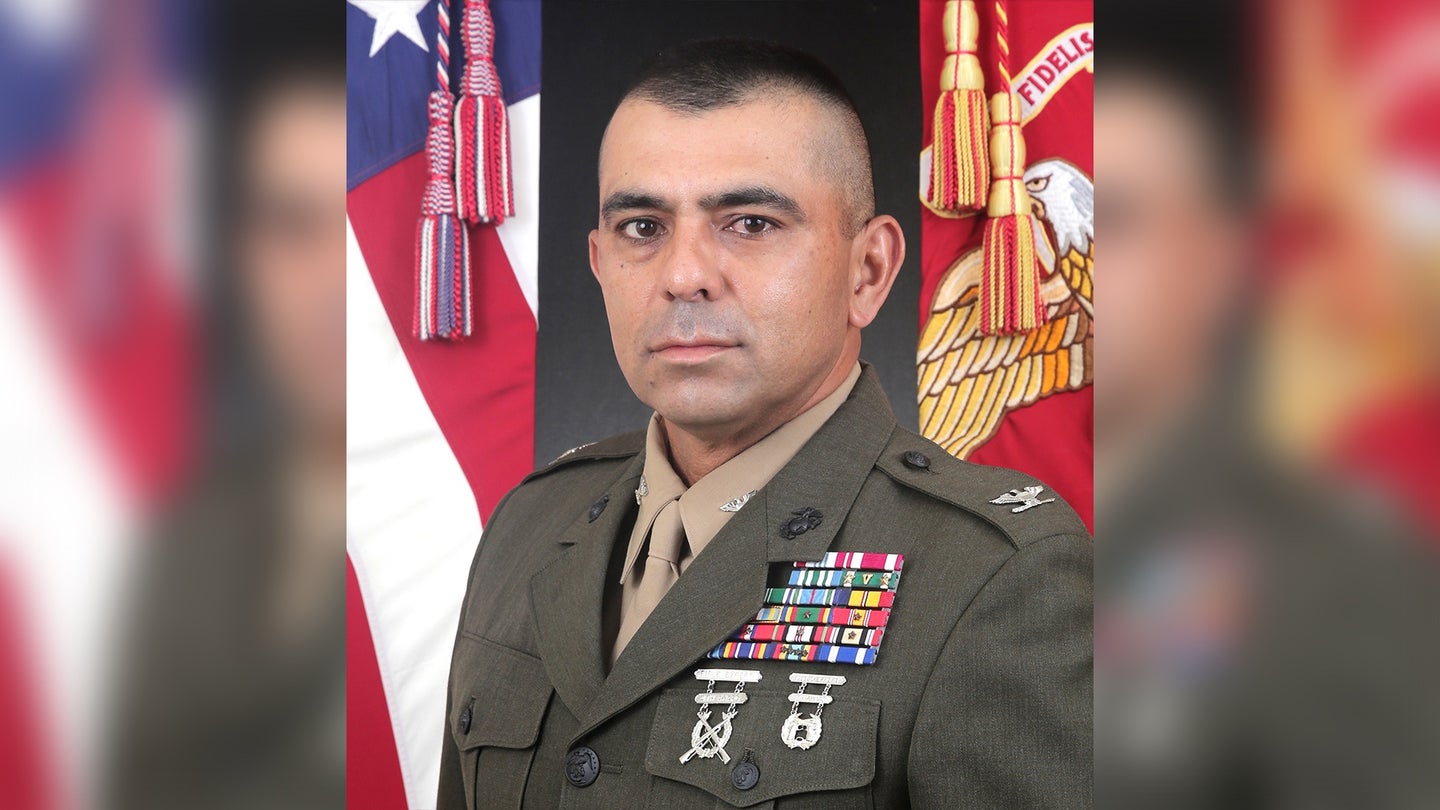 The commander of the Marine Corps Assault Amphibian School was relieved almost three months to the day after an amphibious vehicle rolled over during a training operation at Camp Pendleton, California.

Col. John L. Medeiros was relieved on Monday “due to a loss of trust and confidence” in his ability to command “after receiving information obtained during the course of the ongoing investigation” into the Amphibious Combat Vehicle (ACV) mishap, which occurred during a training event on Oct. 13. according to a Marine Corps release.

None of the three-person crew were injured in the accident, which prompted the Corps to temporarily halt operating the ACV in surf zones. Details regarding the information that led to Medeiros’ relief were not immediately available.

Medeiros was commissioned in 1996 and was first assigned to the 2nd Amphibious Assault Battalion. He later deployed to Iraq as a company commander and Afghanistan as a future operations officer, both with the 2nd Marine Division, as well as to Africa with Combined Joint Task Force-Horn of Africa, in addition to serving in numerous staff and training roles, according to his official biography.

He assumed command of the Assault Amphibian School on July 23, 2021.

The October incident was not the only mishap last year for the ACV, which will eventually replace the aging Assault Amphibious Vehicle in the Marine Corps inventory. In July, one ACV rolled over and another was disabled amid high winds and 8-foot waves while conducting training in open water.

“The Marine Corps continues to prioritize providing a safe and standardized training environment for Marines to gain experience with the ACV during this critical service-wide transition from the AAV,” the Marine Corps said in its release.