The Marine Corps is looking for a few good influencers

You can't handle the truth, indeed 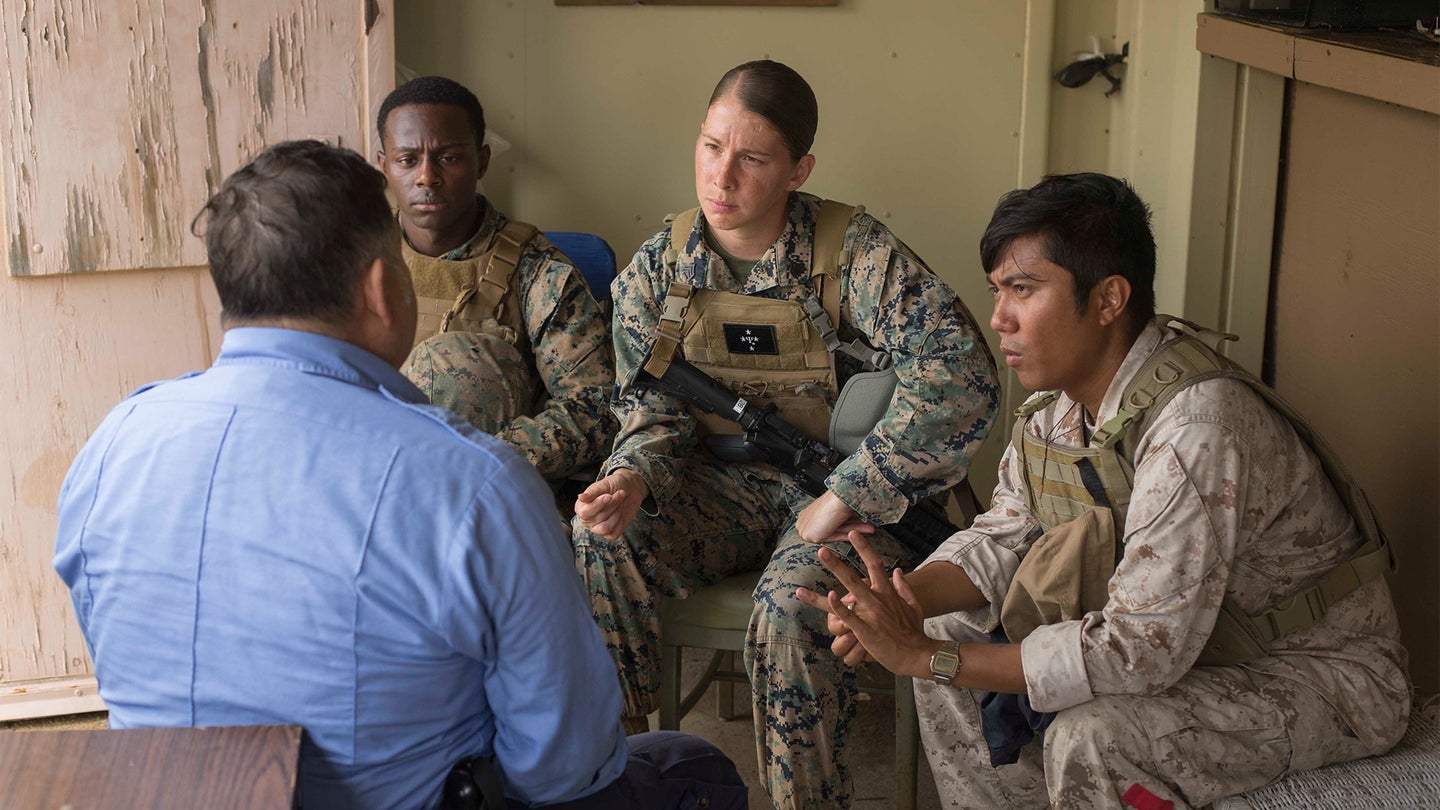 The few. The proud. The influencers.

The new field is part of an emerging focus across the service branches on information warfare, combining elements of cyberspace, space operations, electronic warfare, psychological operations and intelligence under one warfighting function. Or, in Marine Corps parlance, “operations in the information environment.”

The 17XX cyberspace operations field was itself a fairly recent addition to the Marine Corps, having been established in September 2018. Just last August, four additional military occupational specialties were added as well.

In 2017, the Marine Corps established a three-star billet to oversee all aspects of information operations called the deputy commandant for information, as well as the Marine Expeditionary Force Information Groups, to help shape the information environment for commanders.

As then-deputy commandant for information Lt. Gen. Lori Reynolds told C4ISRNet.com in 2020, “Someone has got to be able to think broadly about what’s happening in cyber, how is space going to impact your ability to go do what you want to do over there in that [Expeditionary Advanced Base Operations], what is that messaging component, how do we want to use deception? Somebody has to bring all this together in a comprehensive way.”

So while the Marine Corps’ tanks might be going the way of the floppy disk, there’s a new operational field that will presumably also provide ample opportunities for sitting down.