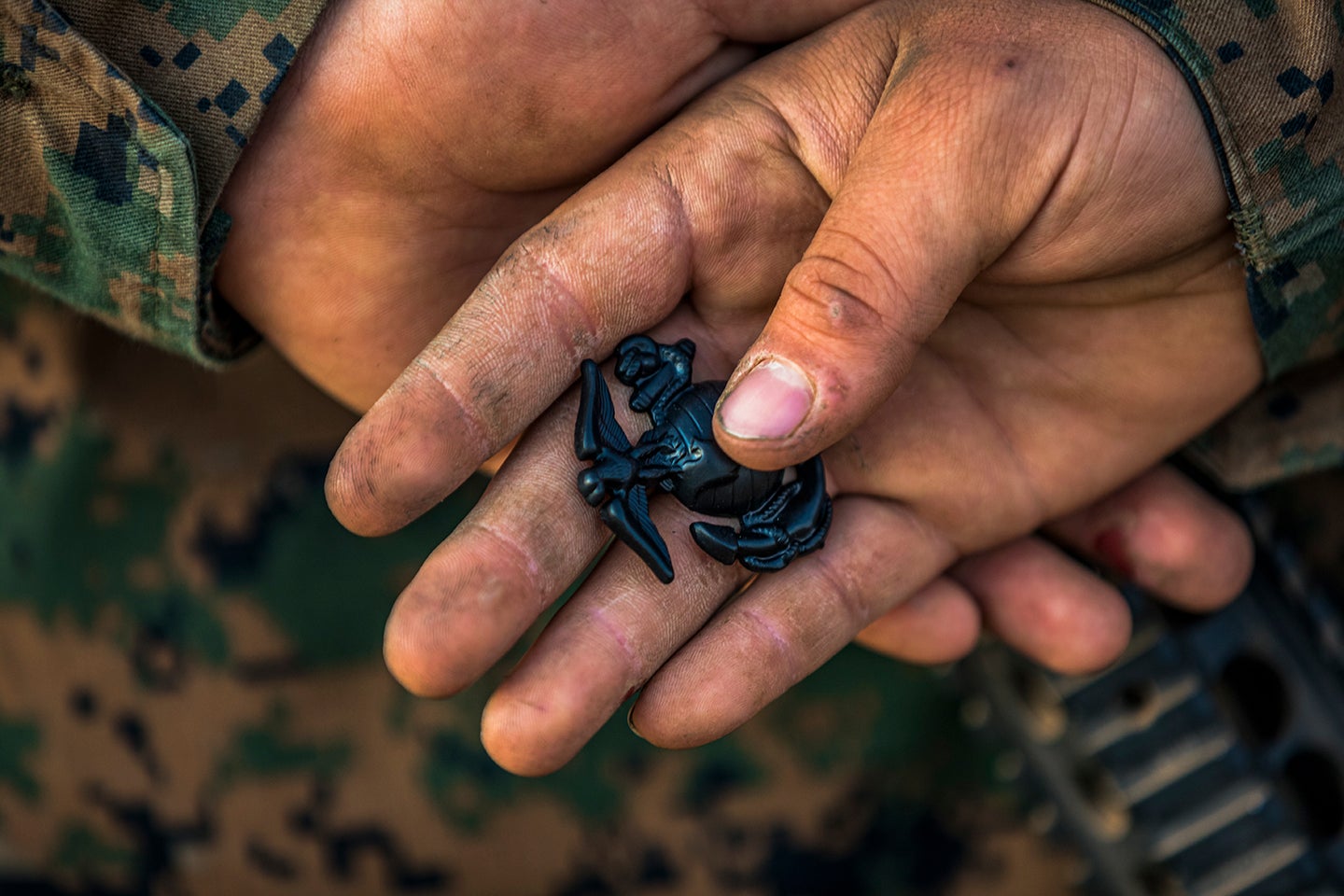 A 19-year-old Marine died on Friday while going through the “Crucible” training event at the Marine Corps boot camp in South Carolina.

Marine Pfc. Dalton Beals of Pennsville, New Jersey, passed away on Friday “during the conduct of The Crucible with the new Marines of Echo Company,” according to a post from the Facebook page of Marine Corps Recruit Depot Parris Island. The cause of death is currently under investigation.

“Our deepest condolences go out to Dalton’s family and to the Marines and staff of Echo Company,” the post said.

Chief Warrant Officer Bobby Yarbrough, a spokesman for MCRD Parris Island, said Beals was a recruit assigned to Echo Company in the 2nd Recruit Training Battalion but could not say what he was doing when he died due to an ongoing investigation.

Yarbrough said Echo Company completed the Crucible on Saturday and graduates from recruit training on June 18.

The Crucible is the culminating event of Marine basic training in which recruits face physical and mental challenges and get little sleep or food. The 54-hour training event ends with a 9-mile hike back to the parade field where recruits receive an eagle, globe, and anchor pin which signifies they’ve earned the title of Marine. Beals was being paid as a private first class when he died and will be referred to as a Marine, said Yarbrough.

“The Drill instructors and Company staff made the determination that based on his resolve and dedication throughout recruit training and the Crucible, Pfc. Beals earned the title Marine,” Yarbrough said.

The last time a recruit died during training at Parris Island was in March 2016 when Raheel Siddiqui leaped to his death after repeated physical and verbal abuse at the hands of his drill instructor.

This article will be updated as we learn more.