The most common reasons for disqualification from service were obesity, drug and alcohol abuse, and health and medical issues. 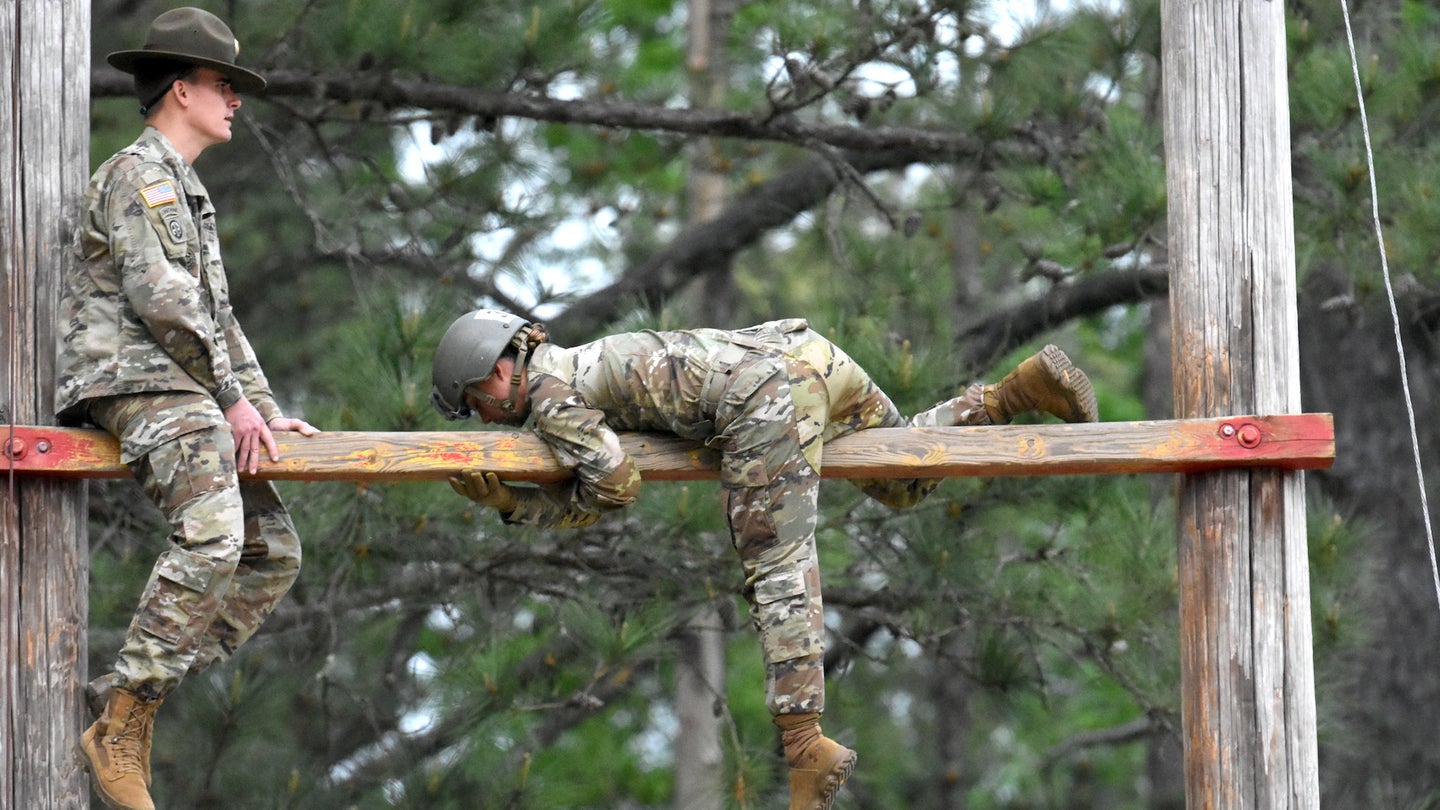 More than three-quarters of young Americans do not currently qualify for service in the U.S. military due to their weight, drug use, or other health issues, according to a recent Defense Department study.

The results of the Pentagon’s 2020 Qualified Military Available Study, the contents of which were reported by Military.com, revealed that 77% of Americans between the ages of 17 and 24 would be ineligible for military service without a waiver.

That level marks a 6% increase over the 71% of young people who did not qualify for service in fiscal year 2019 “because of obesity, drugs, physical and mental health problems, misconduct, and aptitude,” according to the latest public data from U.S. Army Recruiting Command.

The most common reasons for disqualification for military service under the study were obesity at 11%, drug and alcohol abuse at 8%, and medical or physical issues at 7%, although 44% of most young people were disqualified for multiple reasons, according to Military.com.

When confirming the authenticity of the study to Military.com, Pentagon spokesperson Maj. Charlie Dietz said that the active-duty Army and “most” of the service’s reserve components are at risk of missing their fiscal year 2022 recruiting goals.

Concerns about the shrinking pool of potential recruits available to the U.S. armed forces have remained a concern among military circles in recent years. Indeed, groups of retired generals have long bemoaned that, among other things, “low levels of physical activity and the obesity epidemic are contributing to an unprecedented readiness problem for our armed forces,” as the non-profit Council for a Strong America argued in 2017.

In 2018, a report from Mission: Readiness — a bipartisan organization of 750 retired generals and admirals — declared America’s youth “unhealthy and unprepared” for the challenges of military service.

“We know that the military cannot solve this problem on its own,” retired Lt. Gen. Thomas Spoehr said at the time. “Children as young as 2 are experiencing rising obesity rates, and these rates increase with age. This demonstrates the need for obesity prevention beginning very early in life and continuing through high school and beyond.”

To be fair, retired generals complaining about the next crop of warfighters is a trope as old as time. Hell, a story published by the Miltiary’s Health System made it clear that it holds grave concerns that recruits from Generation Z might not be physically capable of service as their “sedentary lifestyle” has made their “skeletons more prone to injuries.”. (All of these gripes, of course, come on the heels of two decades of sustained conflict during which time an all-volunteer military made up largely of young Americans signed up to serve.)

But the results of the 2020 Qualified Military Available study will still come as no surprise to military leaders. Indeed, Army Recruiting Command chief Maj. Gen. Frank Muth acknowledged following the publication of the 2018 Mission: Readiness report that, “Out of all the reasons that we have future soldiers disqualify, the largest — 31% ― is obesity.”

Still, obesity, drugs, and behavioral issues aren’t the only problems facing military recruitment. Charlie Deitz, the Pentagon spokesperson, told Military.com that every service branch is facing a challenging military recruiting environment not just due to the shrinking recruit pool due to weight concerns, but to a lack of familiarity with the U.S. military writ large.

“Youth are more disconnected and disinterested compared to previous generations,” Dietz told Military.com. “The declining veteran population and shrinking military footprint has contributed to a market that is unfamiliar with military service resulting in an overreliance of military stereotypes.”

Service leaders appear to agree — and, at least in the case of the Army, are taking responsibility for not sufficiently meeting the recruiting challenges they face. In a July memo, Army Secretary Christine Wormuth and Army Chief of Staff Gen. James McConvills stated that the service was failing miserably at making the prospect of service more attractive to America’s youth in the service’s “war for talent,” going so far to state that the problem “is not a recruiter problem …  this is an Army problem.”

And while the Army has said that it doesn’t plan on lowering recruiting standards anytime soon, other services are pulling out the stops in other ways to attract new recruits. On Tuesday, the Air Force and Space Force announced a temporary two-year pilot program that would offer a second chance for recruits who test positive for marijuana during their entrance physical.