For the love of God, please stop referring to Navy warships as ‘battleships’

There are no more battleships. 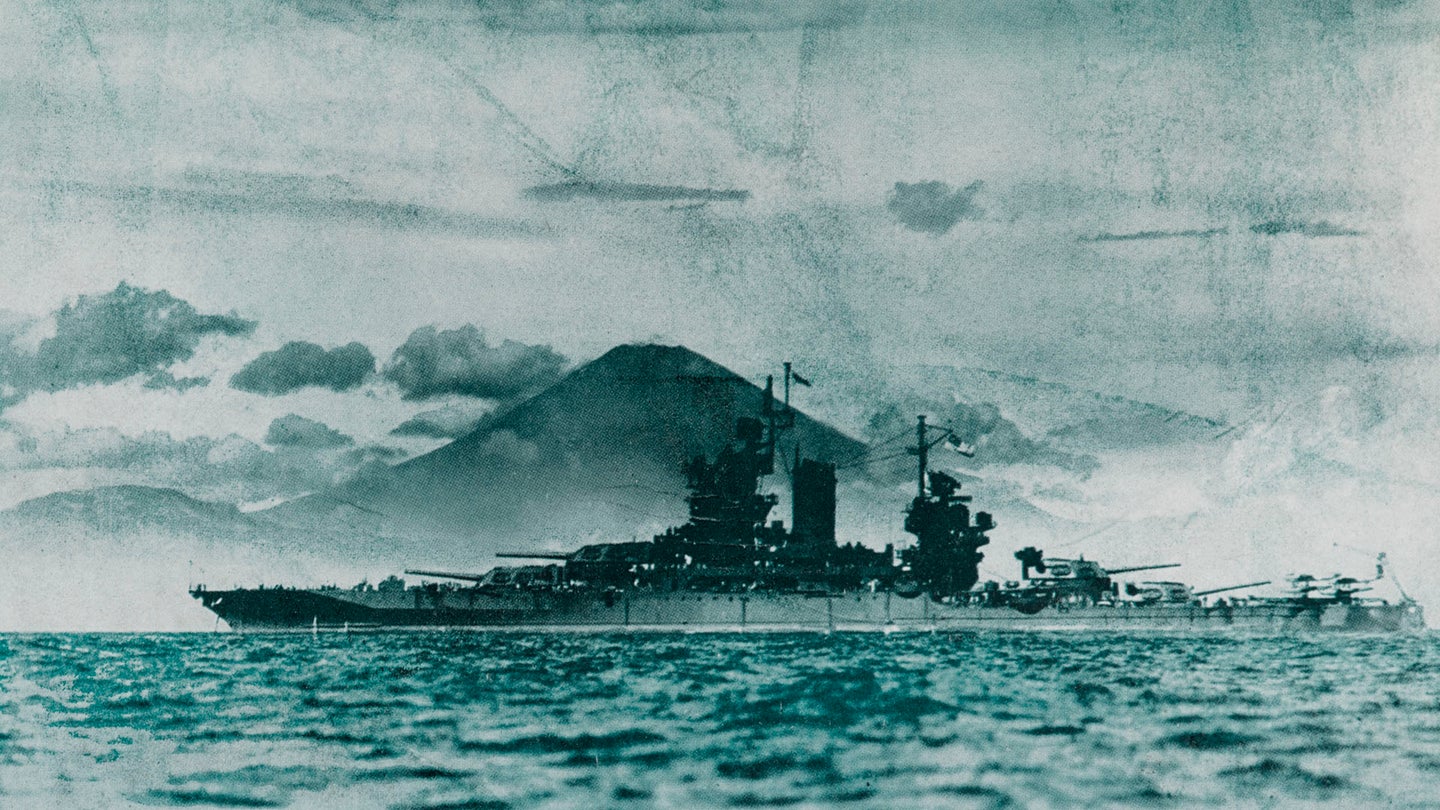 USS New Mexico, anchored in the Tokyo Bay area, circa late August 1945, at the end of World War II. Mount Fuji is in the background. (U.S. Naval History and Heritage Command Photograph.).
SHARE

Friends, readers, countrymen, lend me your ear: The time has come for me to explain the difference between a warship and a battleship.

Earlier this week, a National Public Radio host asked if “battleships” could protect underwater pipelines in response to allegations of sabotage on the Nord Stream gas pipeline. My response was to grit my teeth, just as I always do whenever anyone fails to recognize that battleships are no longer with us.

The terms “battleship” and “warship” are not synonymous. A battleship is a specific type of ship that is no longer in service. I repeat: The Navy no longer has any active battleships as part of the fleet.

The Navy’s last battleship, USS Missouri, was decommissioned on March 31, 1992, and it remained in the reserve fleet until Jan. 12, 1995. (In the 1992 movie Under Siege, terrorists led by Tommy Lee Jones and Gary Busey hijack the Missouri on its final voyage, only to be defeated by Steven Segal, who was not working for the Russians at the time.) Two other battleships — USS Iowa and USS Wisconsin — were decommissioned before the Missouri, but they remained part of the reserve fleet until the start of the 21st century.

If you’re looking for a generic term that applies to all sorts of Navy vessels, the proper term is “warship,” said retired Navy Capt. Brent Sadler, a former submariner and Navy expert.  Submarines also count as warships even though they are boats, not ships, he explained.

“A ‘warship’ is the umbrella under which all gray-hulled Navy vessels are called,” Sadler told Task & Purpose. “Even an oiler should be called a warship. If it’s painted gray: ‘warship.’”

A battleship is a subcategory of a warship, as are destroyers, cruisers, and aircraft carriers, said Sadler, the senior fellow for naval warfare and advanced technology at the conservative Heritage Foundation think tank in Washington, D.C.

Many years ago, the term “battleship” applied to ships that not only displaced a specific volume of water but also boasted large guns, Sadler said. For example, cruisers would have 8- and 12-inch guns, while battleships could wield 14- and 16-inch guns. To put that into perspective, a battleship’s 16-inch guns had a maximum range of around 20 nautical miles and each round weighed up to 2,700 pounds.

Although some ships in the late 19th century may be classified as battleships, the first modern battleship was the British HMS Dreadnought, which was commissioned in 1906 as Great Britain and Imperial Germany were engaged in a pre-World War I naval arms race, said retired Navy Capt. Jan van Tol, a naval warfare expert with the Center for Strategic and Budgetary Assessments think tank in Washington, D.C.

“Battleships derive from the era (starting in the 1600s) when the opposing main ‘ships of the line’ would fight each other in lines of battle,” Van Tol told Task & Purpose. “’Battleship’ really replaced ‘ship of the line’ once ironclad ships with rotating guns or multi-gun turrets were the main fighting ships. The ideal was for one line of battleships to ‘cross the T’ of the opposing line, such that the line crossing the T could bring all its main guns to bear while the other line was constrained to firing only its forward guns.”

While the term “battleship” may remain synonymous with all naval vessels, Van Tol noted that there have only been two major sea battles dominated by battleships. First, in 1905, the Japanese fleet destroyed the Russian navy at the Battle of Tsushima; then,  during World War I, the British and German navies fought to a draw at the 1916 Battle of Jutland, but the engagement proved to be a strategic victory for the British because the German fleet never sortied again for battle.

The differences between the terms “warship” and “battleship” may sound esoteric to people who have never served in the Navy, but the names of ships also define their mission.

The Navy’s last four Iowa-class battleships were built to fight as part of great fleets and to bombard targets ashore, but during World War II it became apparent that aircraft carriers could project power at much greater distances than the range of a battleship’s guns, Hendrix told Task & Purpose.

Then the Soviets – and later the Chinese – began developing anti-ship cruise missiles that could strike targets hundreds of miles away, he said.

“It essentially meant that the battleship would never come into proximity of the enemy to be able to bring its 16-inch guns to bear,” Hendrix said.

While U.S. Navy battleships’ big guns were used to strike targets ashore until the Gulf War, they proved to be too large and costly to maintain, Hendrix said.

“The four Iowa class ships have crews of well over 1,000, so they’re very expensive to operate; and really the mission of the battleship – either from offshore bombardment or, for that matter, line of battle – has faded into the past,” Hendrix said. “And so, the design has become obsolete, as has the mission.”

To me, the battleship is almost a departed loved one. My grandfather served as a gunnery officer aboard the battleship USS New Mexico from 1942 to 1946. I have a picture of the New Mexico in Tokyo Harbor for Japan’s surrender in September 1945. My knowledge about the Navy is limited compared to my esteemed colleagues at other media outlets, but at least I know what a battleship looks like.

Battleships represent every piece of technology that is vital one moment and then discarded and forgotten the next. Their story sums up the tragedy of modernization, and it reminds us that all glory is fleeting. So please, show some respect for these magnificent vessels by acknowledging that they are gone.