Outside officials must look into abuse, neglect and drug use in the Basic Underwater Demolition SEAL (BUD/S) course. 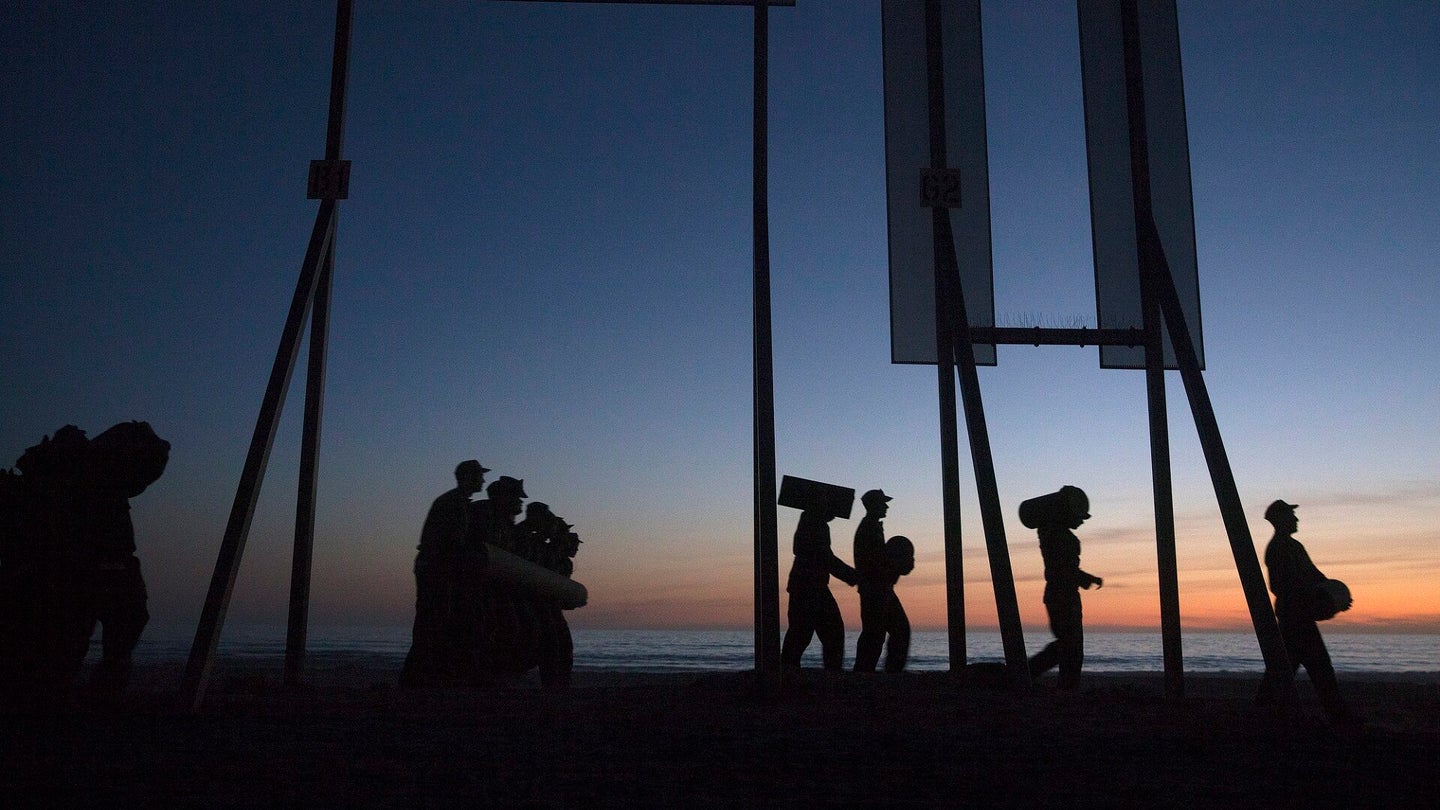 The Navy is ordering a full independent review of the Navy SEALs’ grueling selection program for new members. Investigators have 30 days to report back on how the training course, Basic Underwater Demolition SEAL (BUD/S for short), is conducted and to see what shortcomings there are, according to a letter from outgoing Vice Chief of Naval Operations Adm. William Lescher, one of the officials said. The New York Times obtained a copy of the letter and first reported on it on Sept. 9.

The letter, dated Aug. 31, calls on Naval Education and Training Command to examine Naval Special Warfare Command, which the various SEAL teams are a part of and which oversees the selection process. The rear admiral given the task by Lescher must look into the instructors and medical personnel’s qualifications, as well as how the selection course is conducted. It also calls on a review of the policies around drug testing policies. It’s a sweeping examination of the SEALs and their operations, with Lescher’s orders being clear to keep much of the examination outside of Naval Special Warfare Command.

The new investigation comes after the death of Seaman Kyle Mullen. Mullen was a Navy SEAL trainee who completed the “Hell Week” portion of selection hours before his death on Feb. 4. He was 24. The Navy ordered an investigation into Mullen’s passing. That was supposed to be released in August, but the New York Times, citing an unnamed Navy official, said that was pushed back after the Navy thought it put too much of the blame on Mullen himself. Instead, Lescher ordered Naval Special Warfare Command to simply report if Mullen’s death was in the line of duty or not, leaving everything else to the outside investigators.

Hell Week, the first part of selection conducted at Naval Amphibious Base Coronado close to San Diego, heavily challenges the trainees’ physical abilities, during which they deal with sleep deprivation and extreme conditions.

A day before Lescher’s letter, the New York Times published an investigative report outlining abuse and neglect inflicted on trainees and the physical toll that took on them, including illness. It’s unclear if that impacted Lescher’s decisions.

As part of Lescher’s orders, the investigation must report what, if anything, has been updated with the course since Mullen’s death in February. That must also be completed within 30 days.

Mullen was the 11th SEAL applicant to die in the BUD/S course since it started in 1953. Prior to him, the most recent case was in 2016. Training incidents have also killed active duty Navy SEALs. Two months prior to Mullen’s death, SEAL Team 8 leader Cmdr. Brian Bourgeois died from injuries sustained in a fast-rope training exercise.