It’s ultimately the Secretary of the Navy’s call what a ship will be named or renamed. 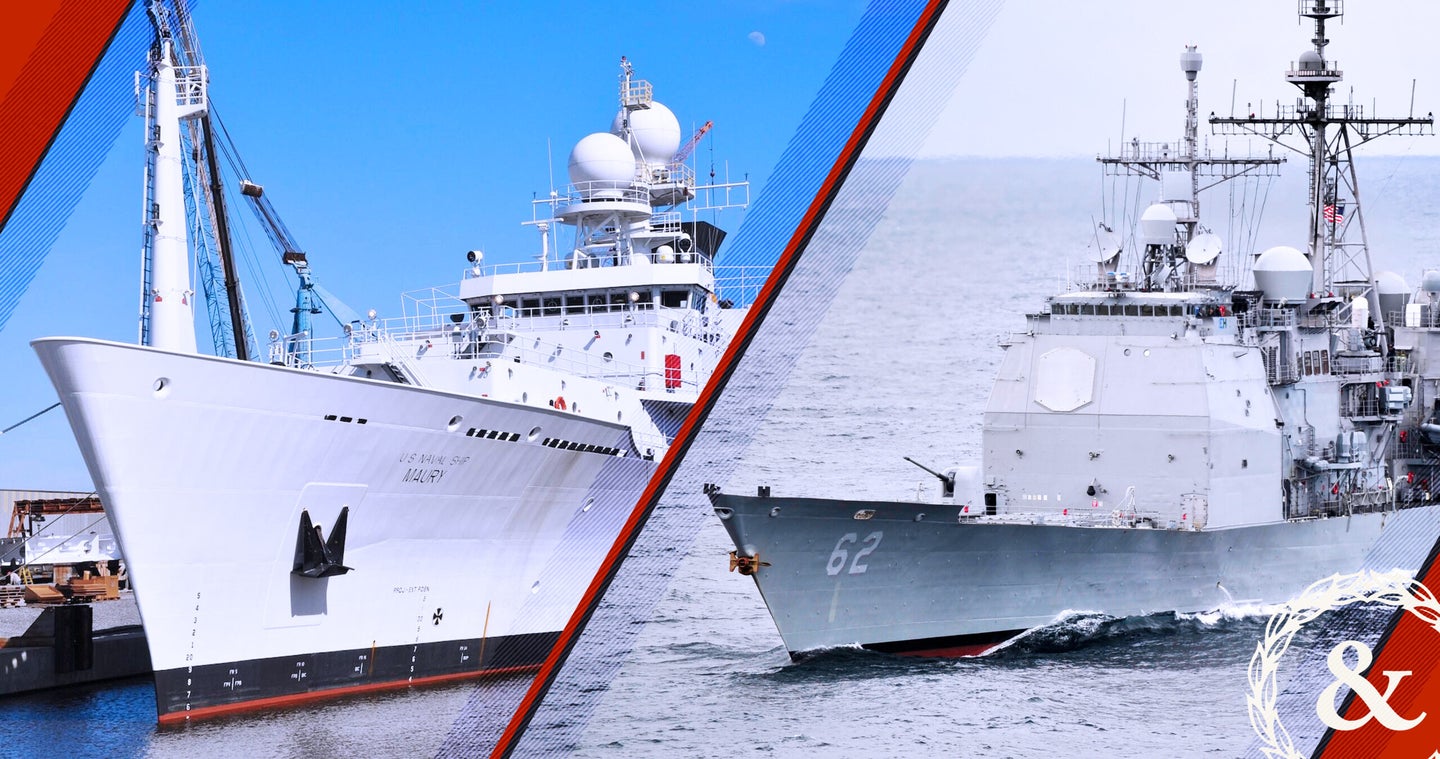 In case you have ever wondered who gets to decide those names, and how they get renamed, this very question was clarified recently as the U.S. military reckons with various bases and ships that may have names with ties to the losing side of the Civil War. The Secretary of the Navy not only has the power to name new ships, but he or she can also rename existing ships when their old names don’t work out, according to an independent commission that is providing options for renaming U.S. military bases, ships, buildings, and other Defense Department assets that commemorate the Confederate States of America.

Specifically, Title 10 of the U.S. Code – a compilation of federal statutes – provides the Secretary of the Navy with the authority to rename ships, retired Army Brig. Gen. Ty Seidule, the commission’s vice chair, told reporters on Tuesday. The eight-member commission was created as part of the fiscal 2022 National Defense Authorization Bill – which former President Donald Trump initially vetoed – and it has until October to provide its recommendations to Congress.

“There have been about 20 ships that have been renamed, while they were serving for a variety of reasons: change in class, to clarify, political reasons,” Seidule said during a media roundtable.

Thus, Seidule argued, it is within the Navy secretary’s purview to change the names of two ships that honor the Confederacy: The cruiser USS Chancellorsville and the survey ship USNS Maury.

The Chancellorsville is named in honor of a Civil War battle fought in April and May 1863 that has been described as Confederate Gen. Robert E. Lee’s greatest victory, although one of his most important subordinate commanders, Confederate Lt. Gen. Thomas J. “Stonewall” Jackson, was accidentally shot by his own troops and he died before the Civl War’s climactic battle that July at Gettysburg, Pennsylvania. Jackson died on May 10, 1863 after losing an arm to amputation.

Meanwhile, the Maury is named for Matthew Fontaine Maury, a former U.S. Navy officer and oceanographer who joined the Confederacy and tried to convince powerful European countries to enter the Civil War on the Confederates’ side. The USNS Maury is the sixth Navy vessel to bear Maury’s name.

Navy Secretary Carlos Del Toro appreciates the work that the commission has done so far in identifying ships and other military assets named to honor the Confederacy, but “he has not yet finalized any names for those ships,” said Capt. Jereal Dorsey, a spokesman for Del Toro.

According to the Navy’s procedures for naming ships, whenever a contract to build a new vessel has been awarded, the Secretary of the Navy’s spokesperson alerts Naval History and Heritage Command, which begins the process of coming up with suggestions for the ship’s name. Those recommendations are routed up the chain of command, including the Chief of Naval Operations, and eventually presented to the Navy secretary.

The Office of Naval Research’s Office of Counsel also makes sure none of the recommendations infringe on trademarks or create any other legal challenges for the Navy.

It is also possible for the Secretary of the Navy to come up with names for ships and then ask Naval History and Heritage Command to vet those potential ship names for any possible historical complications, a Navy official told Task & Purpose.

As Seidule mentioned, the Navy has changed the names of ships before for varying reasons. The destroyer USS Biddle was commissioned in May 1962, but it was renamed in July 1964 to honor Adm. Claude V. Ricketts, who had died earlier that month.

Naming conventions are also often a sign of the times. Between 1959 and 1967, the Navy commissioned 41 nuclear-powered ballistic missile submarines that were collectively known as the “41 for Freedom Submarines.” The boats were named for an eclectic group of historical icons including George Washington, Benjamin Franklin, Simon Bolivar – and Robert E. Lee as well as Stonewall Jackson.

More than 50 years later in 2020, then-Navy Secretary Kenneth Braithwaite picked the name “Constellation” for the Navy’s newest class of frigates to reconnect with the service’s culture and tradition of pride in the wake of a series of scandals involving former Navy SEAL Eddie Gallagher, the novel coronavirus (COVID-19) outbreak aboard the aircraft carrier USS Theodore Roosevelt, and two deadly ship collisions, USNI News reported in October 2020.

“When you tie that together and you allow a sailor to serve on a ship that has such a glorious history in its name, that stuff just bubbles to the top and makes people feel proud and makes them feel that they are a part of something special and part of something that’s greater than self,” Braithwaite told USNI News. “So, pretty cool stuff. And that’s what we’re really focused on, in reestablishing some of that culture and the importance of heritage in the Navy and Marine Corps.”

If Navy Secretary Del Toro decides to rename the Chancellorsville and the Maury, he could look for inspiration from the Navy’s past — or he could make a statement about the service’s future.