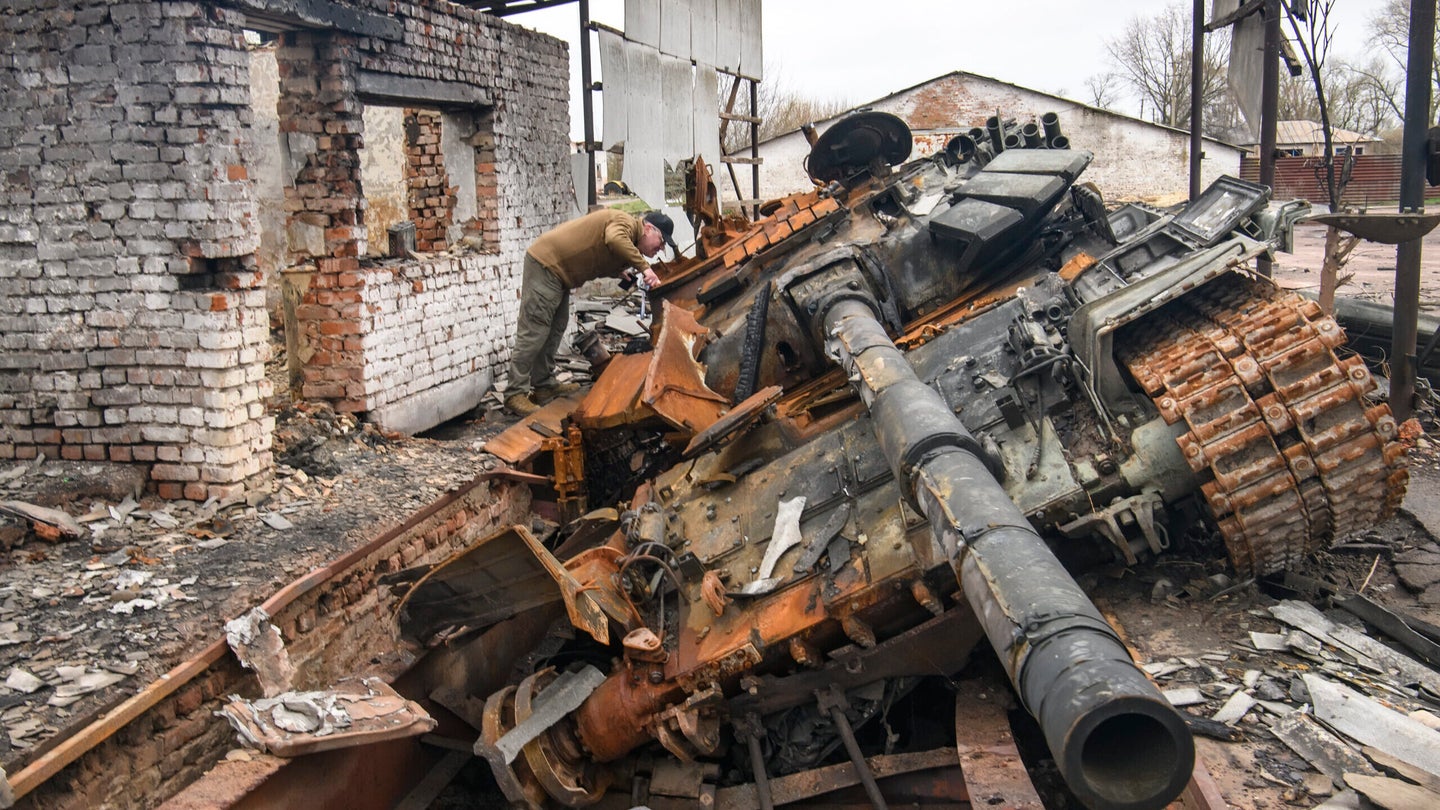 Russia’s invasion of Ukraine has backfired immensely for Moscow. Instead of a quick defeat of Ukraine and a capture of Kyiv, the war has dragged on for almost half a year with bloody consequences. According to the Department of Defense’s own reports, Russia has suffered between 70,000 and 80,000 soldiers killed or wounded.

That’s according to Under Secretary of Defense for Policy Dr. Colin H. Kahl, who said at a Pentagon news briefing on Monday that it is hard to confirm due to the fog of war, but it is “safe to say” the number is in that range.

“That number might be a little lower or a little higher, but I think that’s kind of in the ballpark, which is pretty remarkable considering the Russians have achieved none of Vladimir Putin’s objectives at the beginning of the war,” Kahl said.

That casualty figure is a lot, roughly 13,000 people killed or wounded per month. For comparison, during the long and brutal Soviet invasion of Afghanistan, the official casualties were 15,000 killed over 10 years (Russia’s general staff put the death toll at 26,000, according to the book The Soviet-Afghan War, translated by Lester Grau and Michael Gress). Despite Russia’s advantage in numbers and hardware at the start of its war with Ukraine, the conflict has dragged on, and Western arms shipments have bolstered Ukraine’s ability to fight back, particularly with long-range missile systems such as the High Mobility Artillery Rocket System (HIMARS).

The Pentagon briefing does not explicitly state if that casualty number is only for regular Russian armed forces, or if it includes local pro-Moscow separatists fighting Kyiv and the many Russian and foreign mercenaries who have joined the fight.

The number is high, but suggests a lower rate than what initially appeared to be the case early in the war. Early reports had placed the range between 7,000 and 15,000 killed in the first month of fighting. Those early reports must have been too high, according to Mark Cancian, a senior adviser with the International Security Program for the Center for Strategic & International Studies.

“As we look at operations since then they haven’t slowed down,” Cancian said. “The Russians have been fighting in Mariupol, in the Donbas, they’re continuing fighting around Kharkiv and Kherson. And it wasn’t like the first month was easy fighting, those early reports must have been wrong.”

Ukraine has also kept a lid on its exact casualties. In July, CIA Director William Burns, speaking at the Aspen Ideas Festival, put Russian casualties at 60,000 — including 15,000 killed — and said Ukrainian figures are “probably a little less than that.” The United Nations’ Office of the High Commissioner for Human Rights put the civilian casualties at 1,455 as of Aug. 1, with 355 killed.

The Pentagon also estimates that Russia has lost between 3,000-4,000 armored vehicles in the fighting — “which is a lot,” Kahl added. Again, there’s no clear distinction between disabled or outright destroyed, but Ukraine’s resistance — and Western arms supplies — have heavily focused on anti-armor tactics, with heavy use of Javelin anti-tank missiles. Earlier reports have put specific losses of tanks at approximately 1,000. In some cases, they were merely disabled, with Ukrainian fighters capturing, repairing and refielding them against their former operators.

These losses have already impacted Russia’s operations, Cancian said. Instead of the four-pronged advance Russia started the invasion with, it’s concentrated now on the east, and is currently moving troops south to prepare for a Ukrainian counteroffensive. Despite the advantage in military strength, Russia is hampered by not having fully mobilized for war, Cancian said. Due to legal reasons, Russia cannot call up conscripts to serve in the invasion force, instead having to rely on contract soldiers. As a result it has increasingly called in mercenary forces. Ukraine, meanwhile, has not had similar constraints, with all military-aged men being mobilized to stay and fight invading forces. The issue, Cancian said, is their lack of training, with some people being sent to fight with maybe only two weeks of training.

The prolonged length of the war is also hitting Russia’s munitions side. After the initial push to Kyiv ended, the fighting turned into an artillery slugfest. Kahl said that Russian is burning through a lot of munitions, including precision-guided missiles. It’s a far cry from the barrages Russian troops were sending into the country; earlier reporting noted that Russia was firing as many as 60,000 shells a day.