Space Force keeps expanding, wants to pull in guardians from the rest of the military 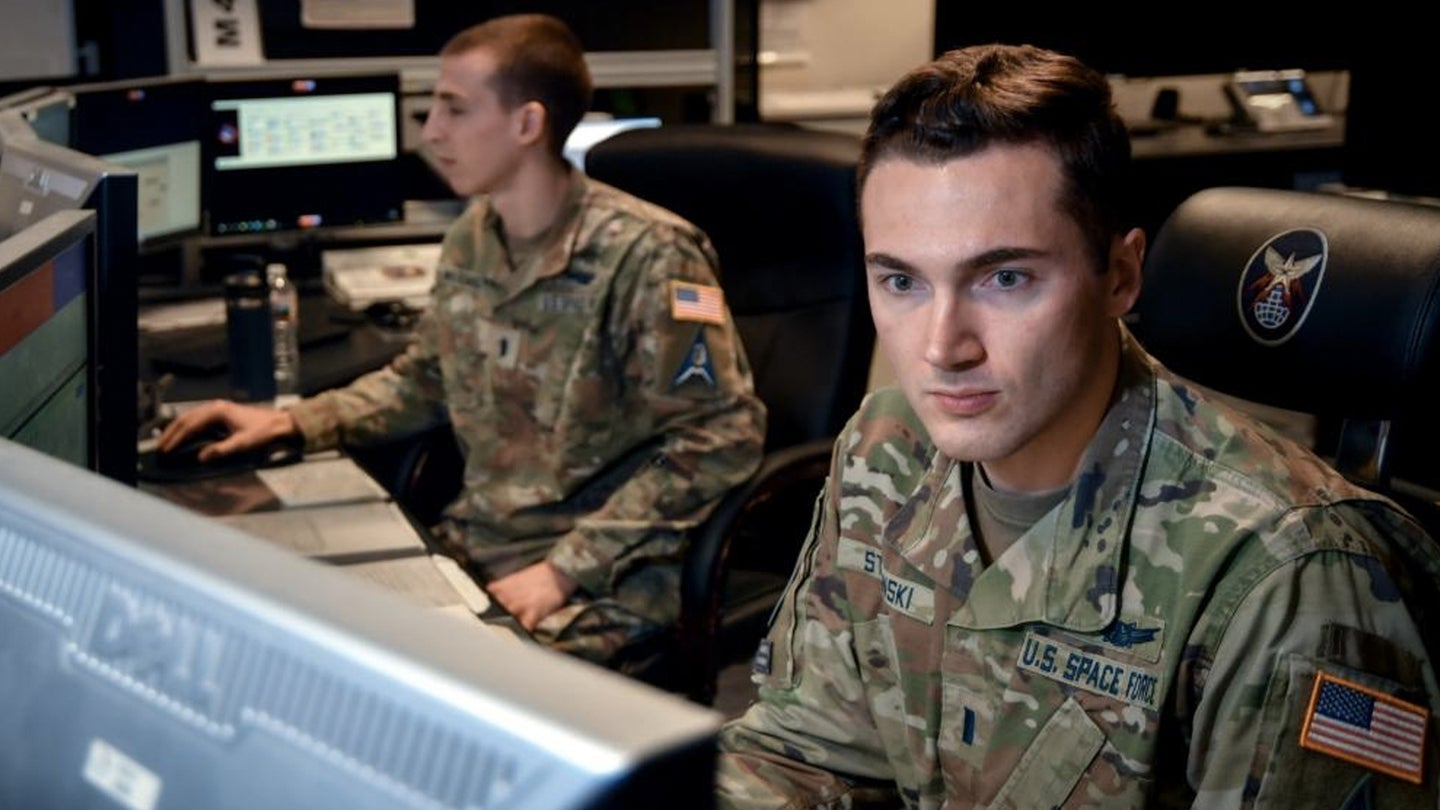 Good news to all members of the Army, Navy, Air Force, and Marine Corps: Space Force wants you! Space Force is expanding, and it’s still looking for people already serving in the Armed Forces to make the leap. It is taking 243 transfers this year from other branches, split among 29 officers and 214 enlisted people who will become “guardians.” The catch is that the deadline to apply is June 30.

Space Force is taking the transfers as part of its effort to bolster the ranks of the newest military branch. Since being created more than two years ago, it has steadily been building out its functions.

The latest addition: A “National Space Intelligence Center.” The new intelligence unit, based out of Wright-Patterson Air Force Base in Ohio, will look at security threats in space and help plan both national defense plans and space operations. The new unit, Space Delta 18, will have 345 members. The new intelligence unit will “improve acquisitions and drive innovation across the community,” according to Director of National Intelligence Avril Haines, who spoke at the opening ceremony of the center.

But expansion also needs people, hence the window for transfers from other branches. Would-be guardians who put in their request to join Space Force by the end of June will find out if they get the transfer and one of the much-maligned uniforms July 20-21.

The branch is not entirely relying on transfers however. 71 new guardians just graduated from the first Space Force-specific basic training. Prior to this new seven-and-a-half week training regimen, service members were taught via the Air Force’s basic training program. According to CNN, which reported on the ins and outs of the training, the focus is on learning astronomical terms and history, with the intention of operating satellites and related technology. They are not learning how to be astronauts. Recruits are, however, learning a “holistic” health and fitness plan.

Chief of Space Operations Gen. John Raymond has said the expectation is to have 15,000 employees by the end of 2022, through a combination of service members and civilians working for the force.

It is an ambitious goal, particularly given the overall recruitment struggle plaguing the armed forces. The Army is offering pay incentives to try and meet its goal of 60,000 new recruits by Oct. 1, as well as allowing soldiers to have more tattoos. Other branches have been struggling with morale and harassment issues. Airmen are going public with allegations of sexual assault and harassment, and the Navy is dealing with several commanders being relieved of duty and sailors complaining of unsafe conditions.

The Space Force has been met with skepticism since being formed, and unwanted criticism for both the uniforms and bleak birthday cakes. But now more than two years old, the military’s latest branch wants to fully build its legitimacy. The perks for new guardians and potential transfers? New recruits certified in certain technological fields can earn up to $20,000 in new bonuses. But as for actually going to space though? That is unlikely. The Pentagon still is exploring moving quick reaction forces via rocket ships, just not through Space Force.